Summer is drawing to a close in the Northern Hemisphere, and a symbol of fall hangs in the sky tonight (Sept. 18) to help drive that fact home — the Harvest Moon. 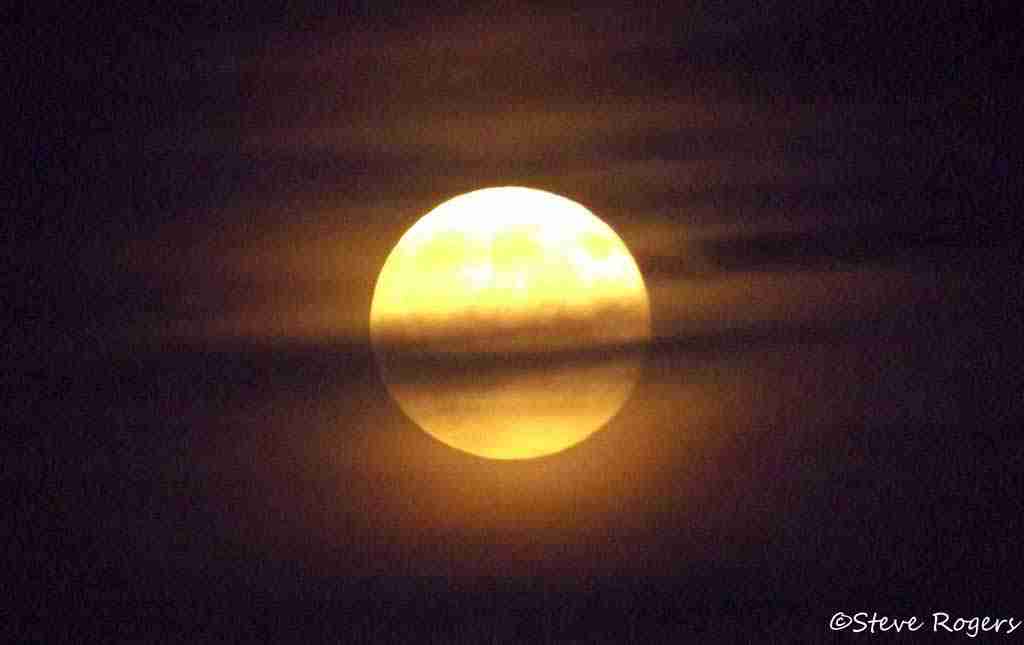 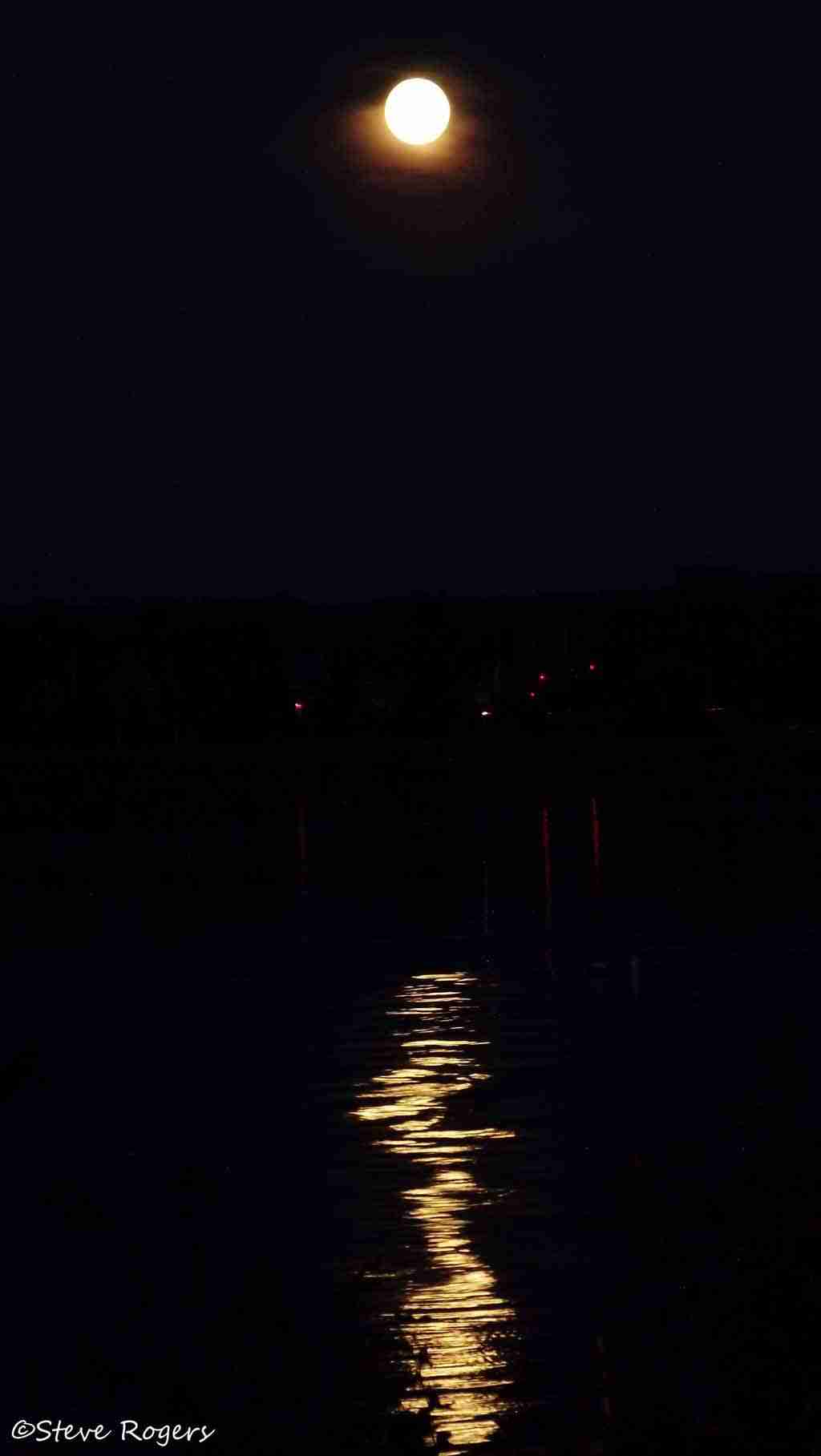 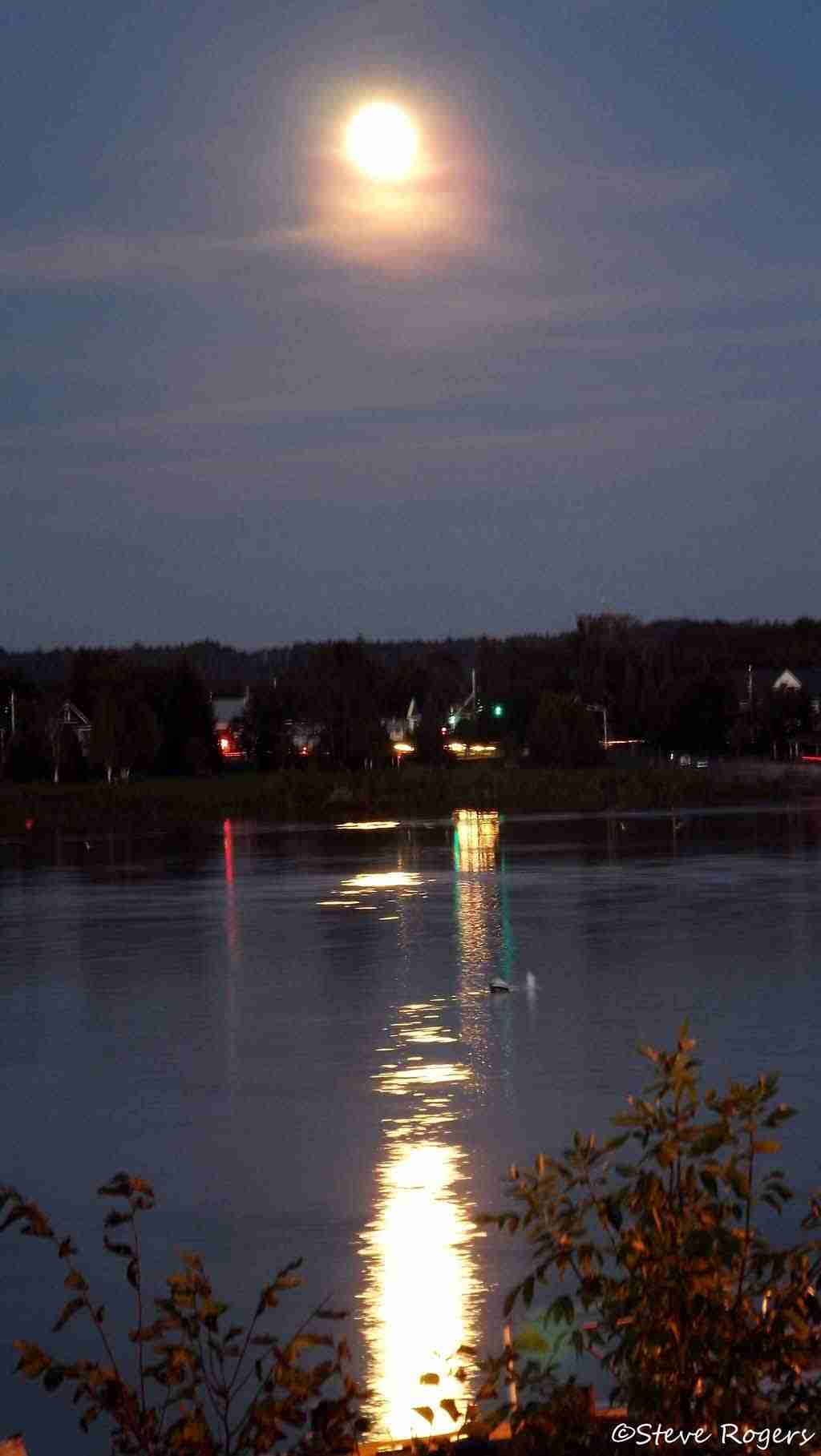 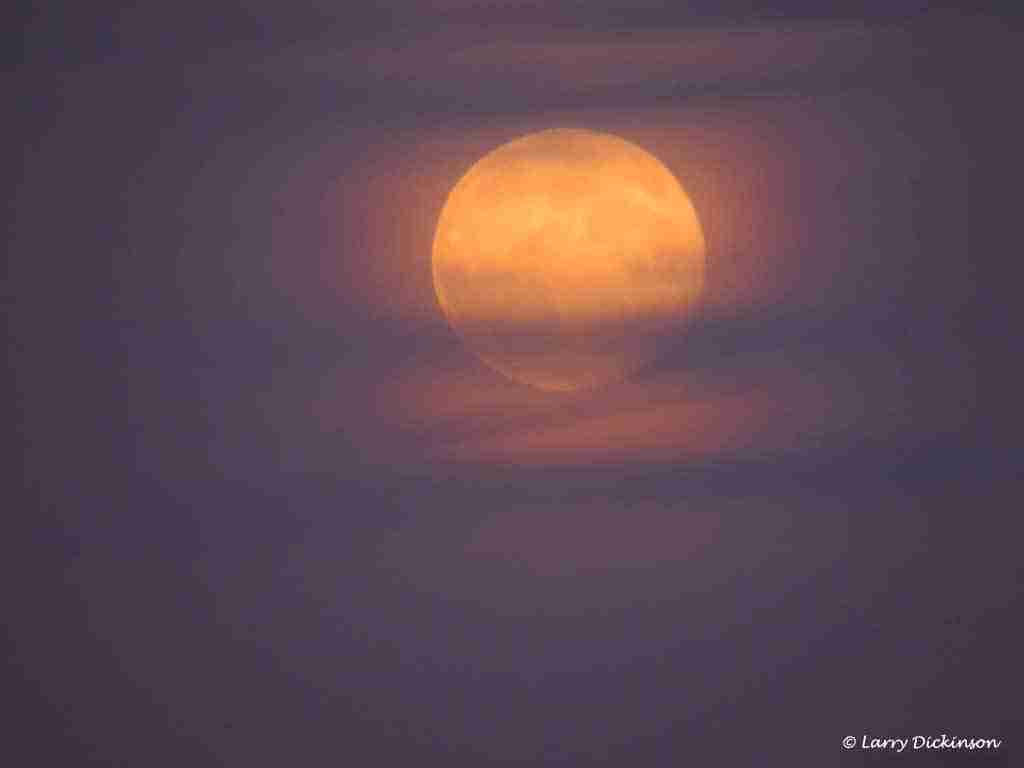 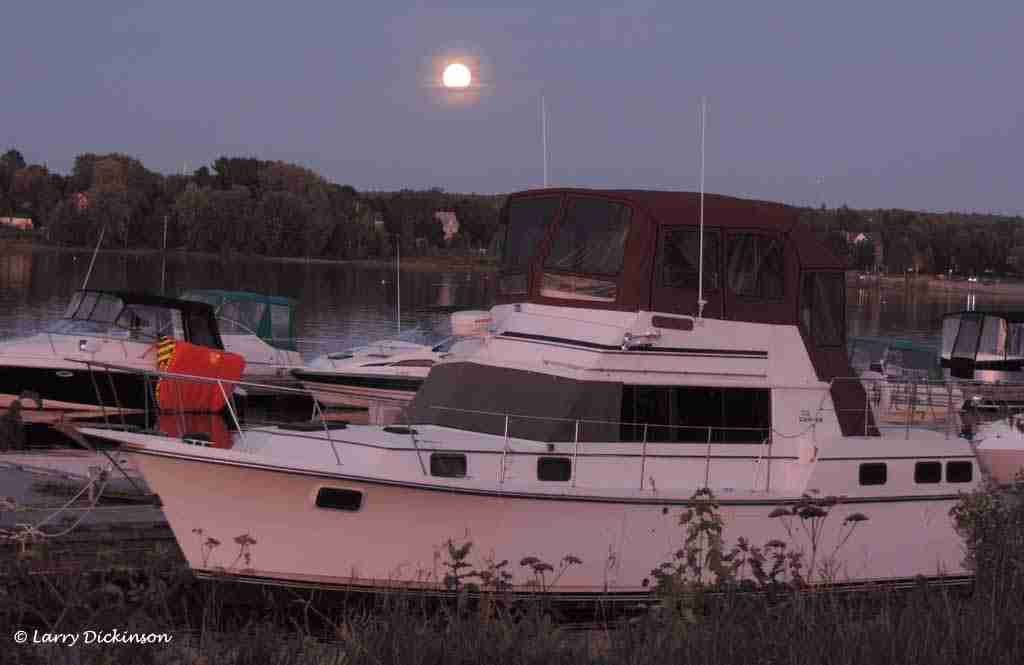 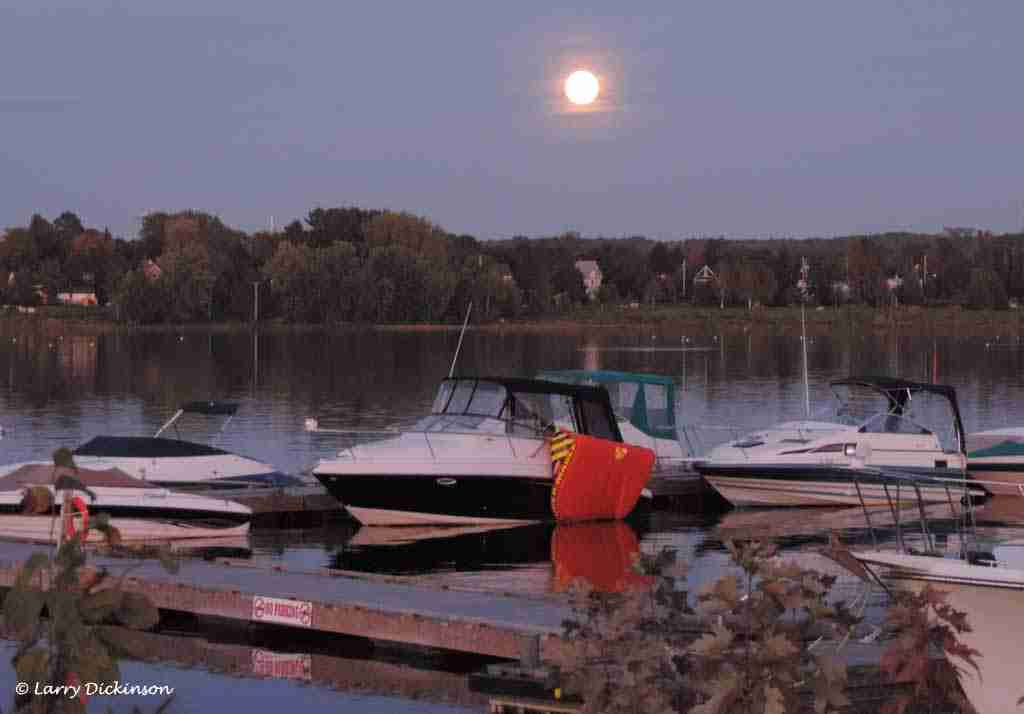 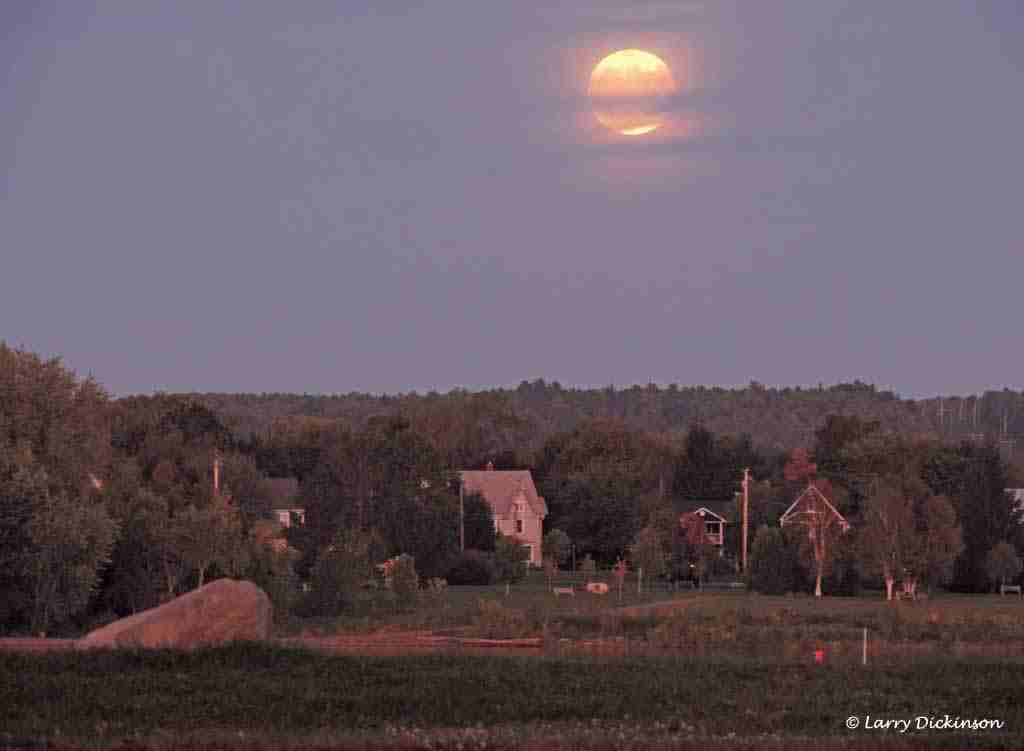 The Harvest Moon is the full moon that falls closest to the autumnal equinox, which marks the beginning of fall in the Northern Hemisphere. This year, the equinox falls on Sunday (Sept. 22), and the moon reaches its full phase in North America overnight from Wednesday to Thursday (Sept. 18-19).

This full moon is called the Harvest Moon because many fruits and vegetables tend to ripen in the late summer and early fall in the Northern Hemisphere. In the days before electricity, farmers relied heavily on this moon’s light, working late into the evening to harvest their crops.

As it rises for several nights in a row at or near sunset, the moon will appear larger to observers near the horizon than it does high in the sky — a much-discussed phenomenon that is sometimes called “the moon illusion.”

This trick of the mind is true for the moon all year round, but it’s particularly pronounced with the Harvest Moon because this full moon’s path around Earth creates a particularly narrow angle with the horizon. As a result, the moon rises only 30 minutes later every day around the fall equinox, far below the average of 50 minutes.

Sometimes the moon turns orange, just like a fall pumpkin, because of clouds and dust in the atmosphere close to the horizon. So the Harvest Moon may hang low and large on the horizon tonight, like a colorful lantern.

These photographs were taken on the bank of the St. John River by the Lighthouse in Fredericton.