The City of Fredericton has moved an emblem of its namesake ship to a more prominent location.

The frigate anchor was a gift from the navy from the inventory of anchors used on the HMCS Fredericton.

For several years it was tucked away by City Hall, but has now been placed on the walking path along the St. John River in downtown Fredericton.

The original HMCS Fredericton was a corvette in the Second World War. It had a reputation as a lucky ship for never being fired on in anger during four years of war.

Fredericton was laid down on 25 April 1992 at Saint John Shipbuilding Ltd., Saint John and launched on 26 June 1993. She was officially commissioned into the CF on 10 September 1994 and carries the hull classification symbol 337.

She is assigned to Maritime Forces Atlantic (MARLANT) and is homeported at CFB Halifax.

As of 23 May 2014 Fredericton has been commanded by Commander Jeffrey Murray. 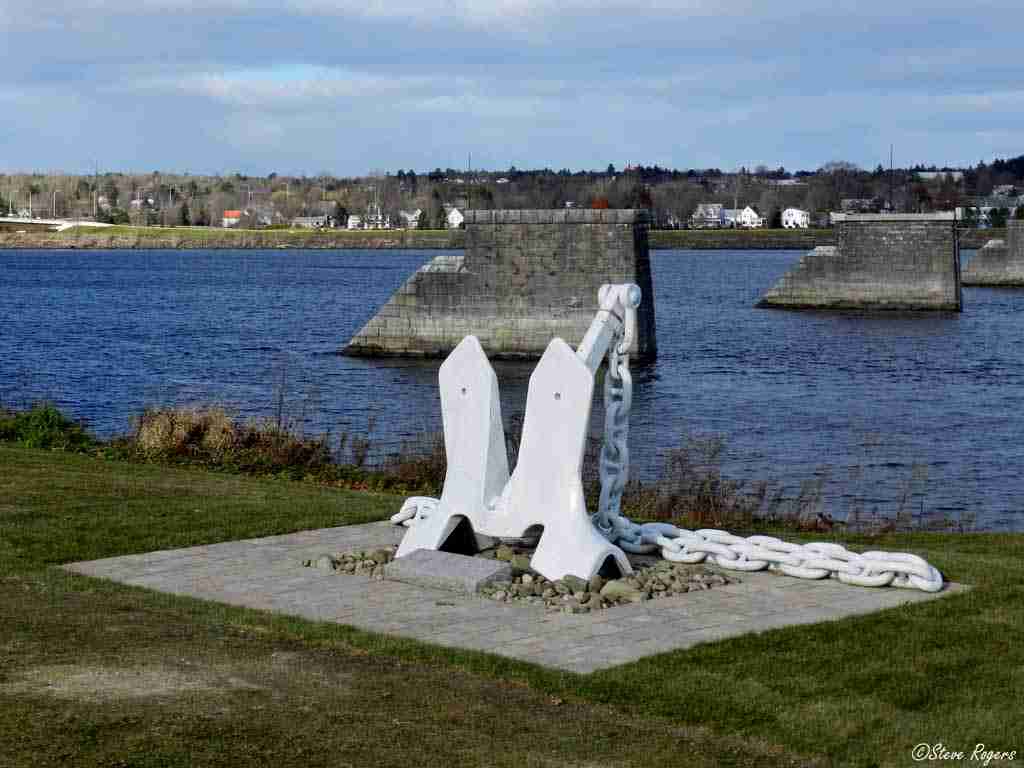 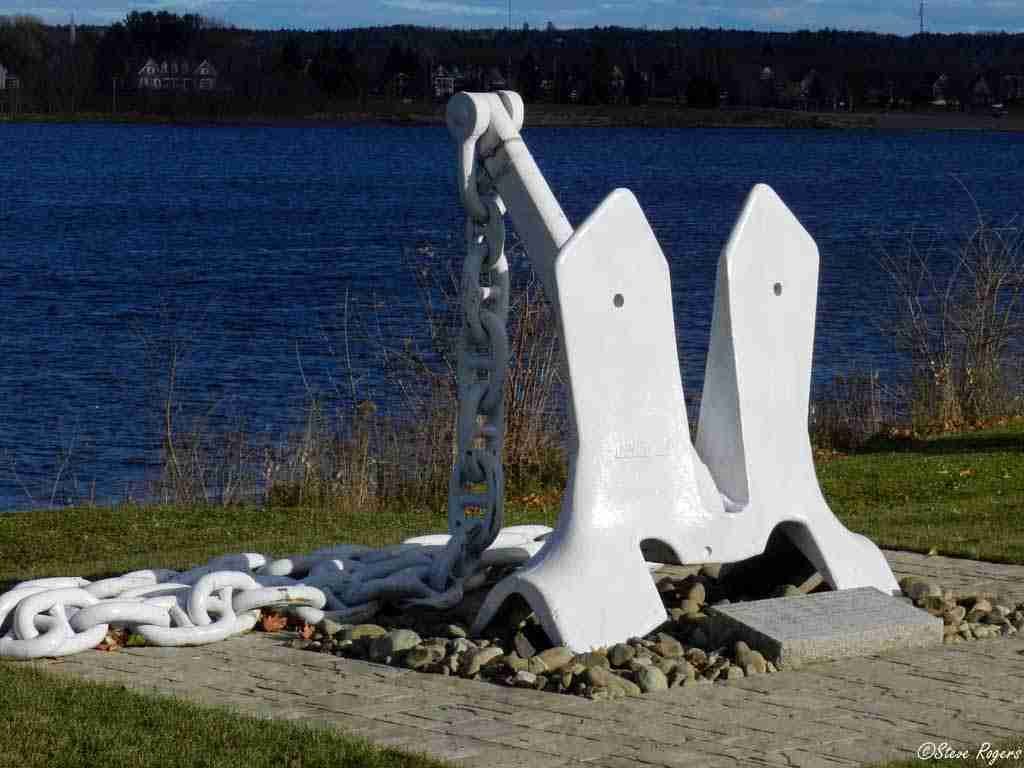 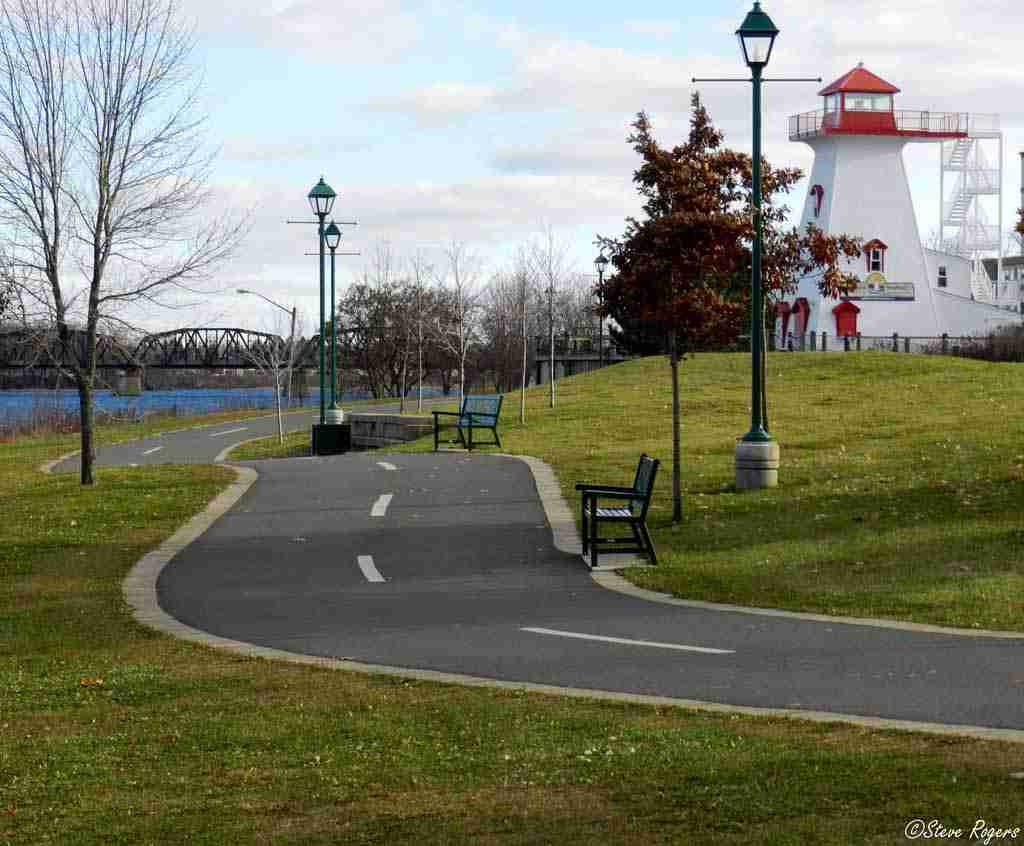 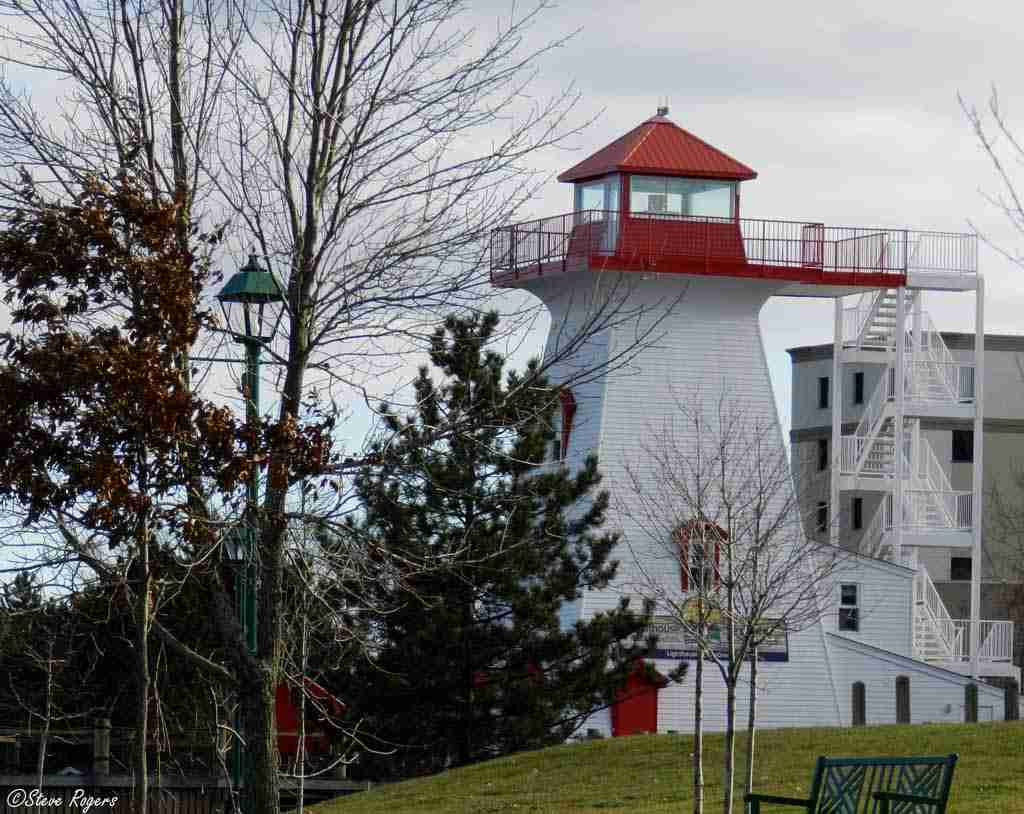 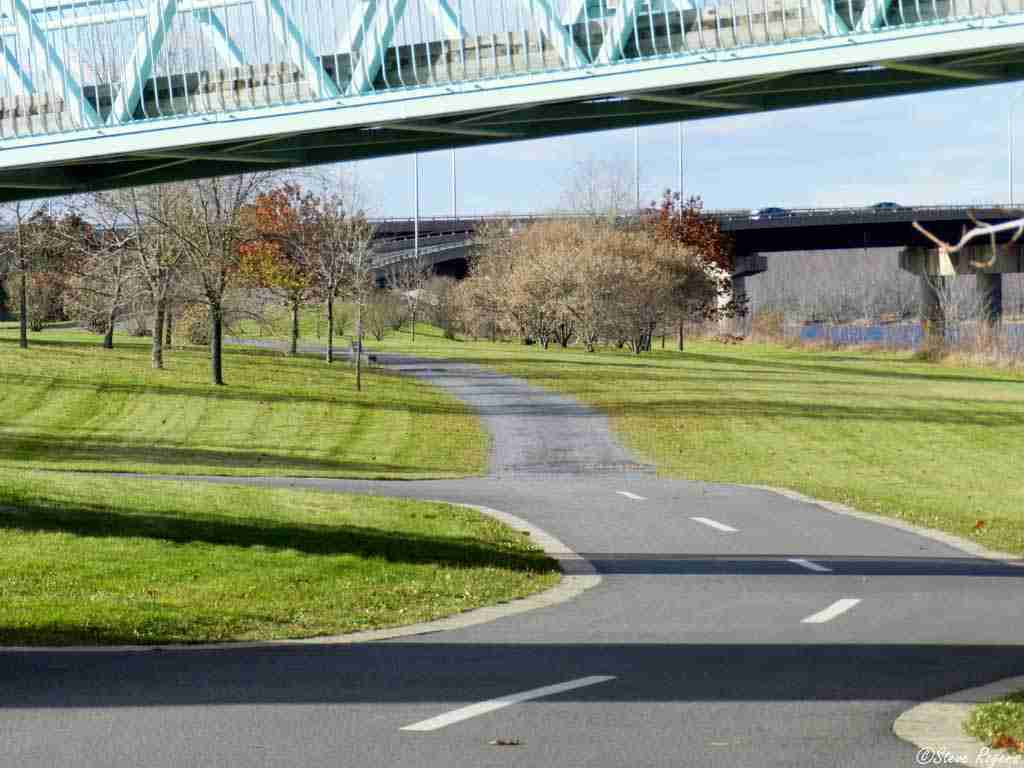