The formations consist of dark sedimentary conglomerate and sandstone rock. The large volume of water flowing in to and out of the Bay of Fundy modifies the landscape surrounding it. After the retreat of the glaciers in the region following the last ice age, surface water filtering through cracks in the cliff has eroded and separated the formations from the rest of the cliff face. Meanwhile, advancing and retreating tides and the associated waves have eroded the base of the rocks at a faster rate than the tops, resulting in their unusual shapes. Many of the formations have nicknames inspired by their appearance. Look for Lover’s Arch, Dinosaur Rock, Mother-in-law and ET, just to name a few. At high tide, these curious formations become small islands, surrounded by water. While many people like to explore the flowerpot rock formations at low tide, there are plenty of activities at high tide as well. The vast sediment planes in the basin in Fundy supports a variety of biological productivity. Various shorebirds are often seen flocking to nest and feed in the area. Visitors are advised to stay for a full tidal cycle to get a full appreciation of the tides and formations. Although the tides vary from day to day, the high tide can be as high as 16 metres (52 ft) giving the Hopewell Rocks one of the highest average tides in the world. 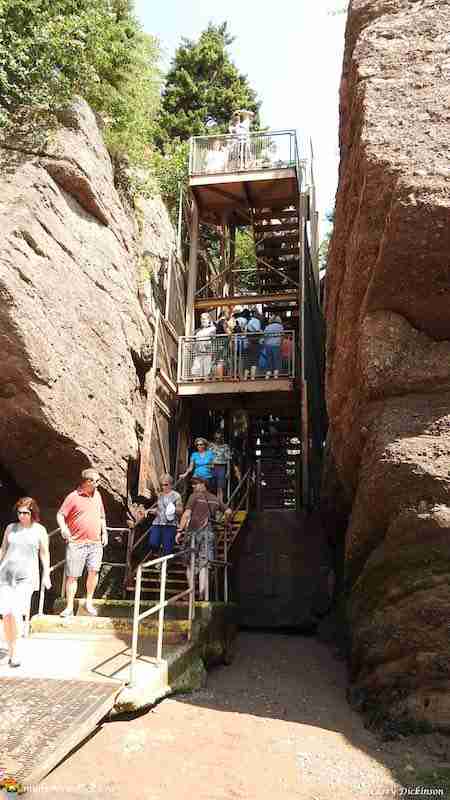 The Hopewell Rocks is a self-directed park, however interpretive staff are located at key areas to answer any questions you may have. In addition to the opportunity to walk on the ocean’s floor, we have two sandy beach areas at either end of the park and a number of well-marked walking trails.

The Hopewell Rocks is a place to pause…a place to appreciate a remarkable story interwoven through time, tide, and the intricacies of nature.

UPDATE: A new ramp to the North Beach allows people who can’t navigate the stairs to get closer to the water

Hopewell Rocks collapse ‘part of the wonder of nature’ 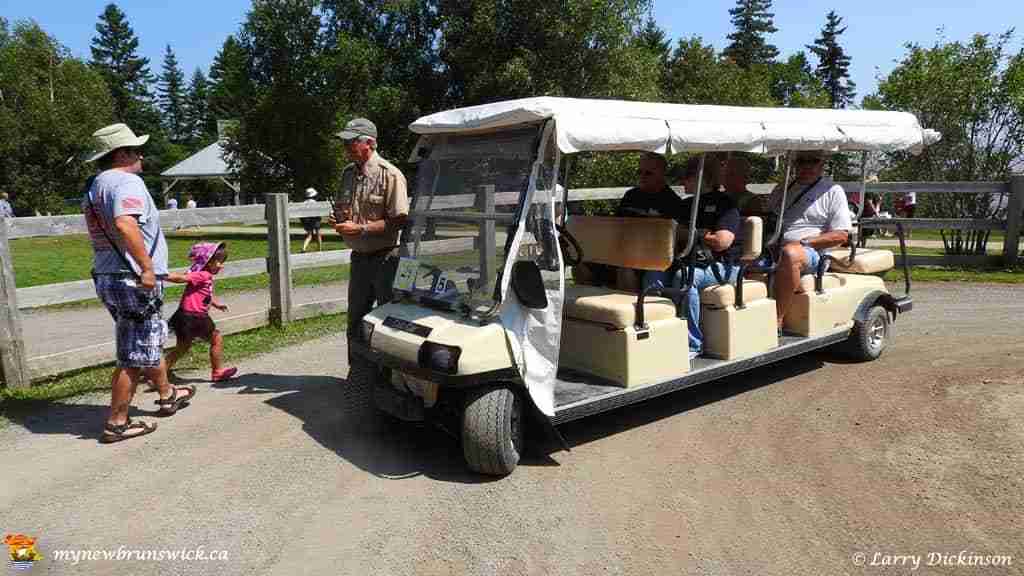 Apple Picking Time in The Valley