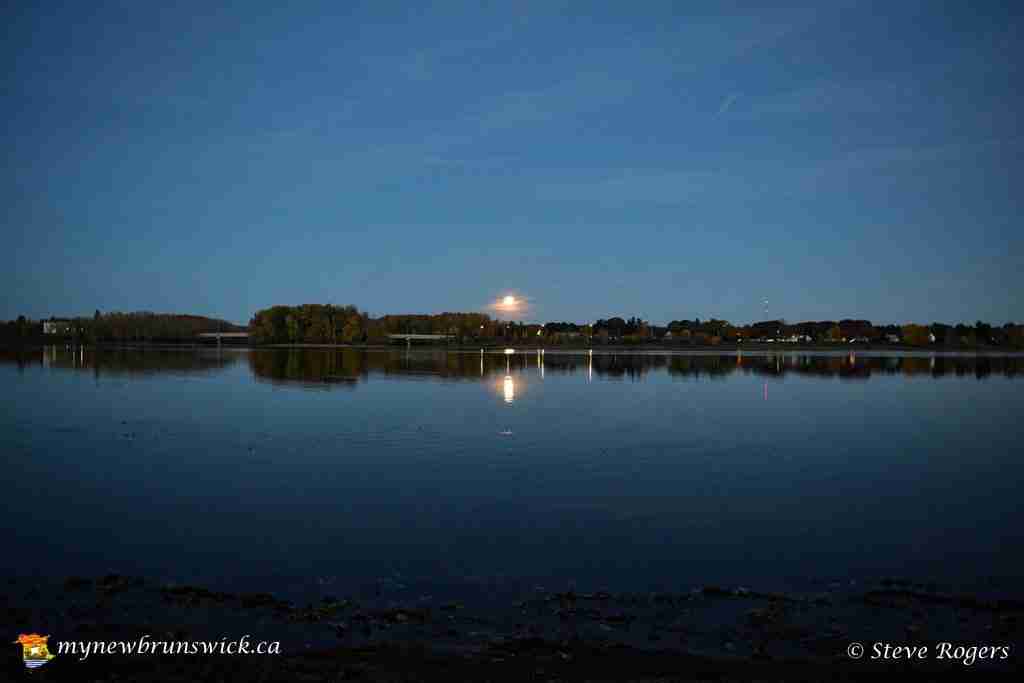 Nature is particularly cooperative around the time of the autumn equinox to make the fall full moonrises unique.

Here’s what happens. On average, the moon rises about 50 minutes later each day. But when a full moon happens close to the autumnal equinox – either a Harvest or a Hunter’s Moon – the moon (at mid-temperate latitudes) rises only about 30 to 35 minutes later daily for several days before and after the full moon. The reason is that the ecliptic – or the moon’s orbital path – makes a narrow angle with the evening horizon around the time of the autumn equinox.

The result is that there’s a shorter-than-usual lag time between successive moonrises around the full Hunter’s Moon.

These early evening moonrises are what make every Hunter’s Moon special. Every full moon rises around sunset. After the full Hunter’s Moon, you’ll see the moon ascending in the east relatively soon after sunset for a few days in a row at northerly latitudes. 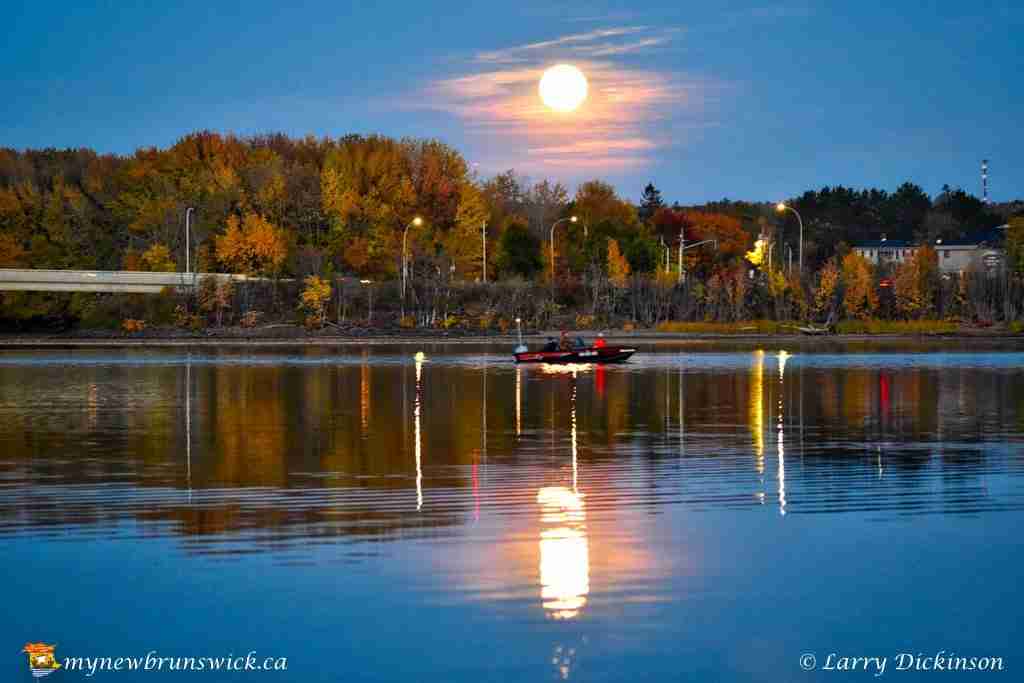 Hunter’s Moon is just an ordinary full moon with a special path across our sky. Most Hunter’s Moons aren’t really bigger or brighter. They’re definitely no more colourful than any other full moon. Still, many of us do think the Hunter’s Moon always looks bigger … or brighter … and more orange than usual. Why? 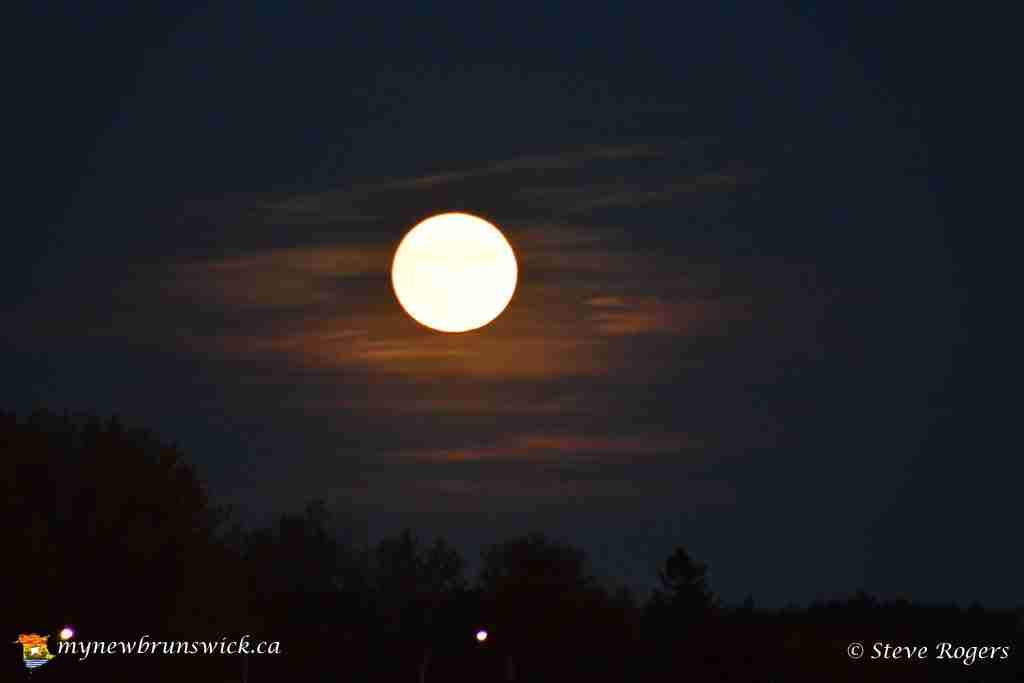 The bigger-than-usual size of a moon seen near the horizon is something else entirely. It’s a trick that your eyes are playing – an illusion – called the Moon Illusion. You can find lengthy explanations of the Moon Illusion by googling those words yourself. 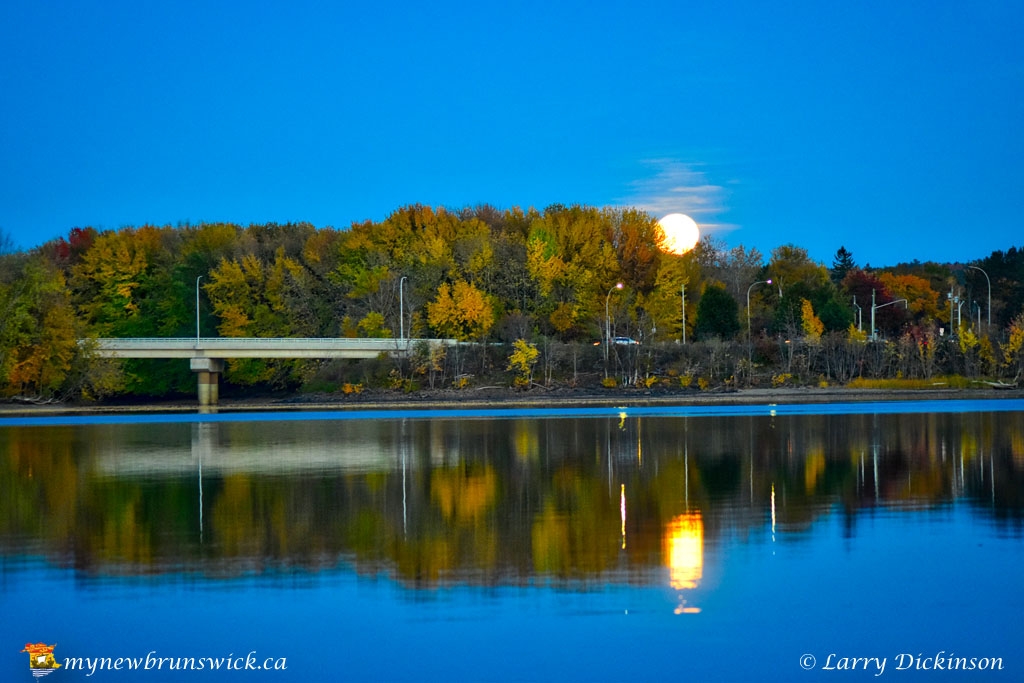 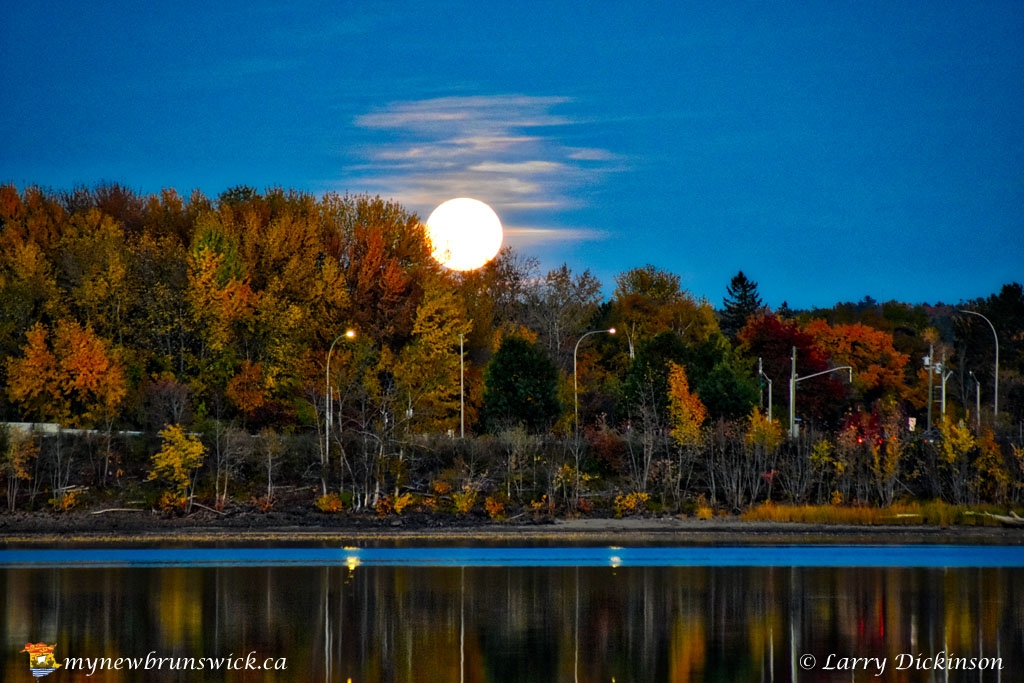 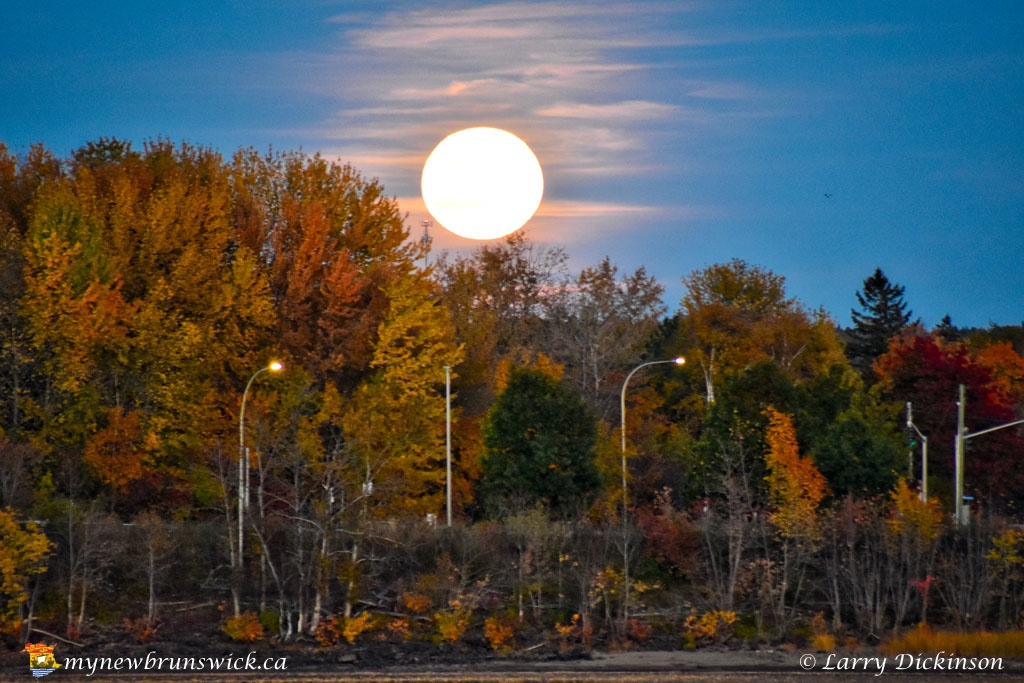 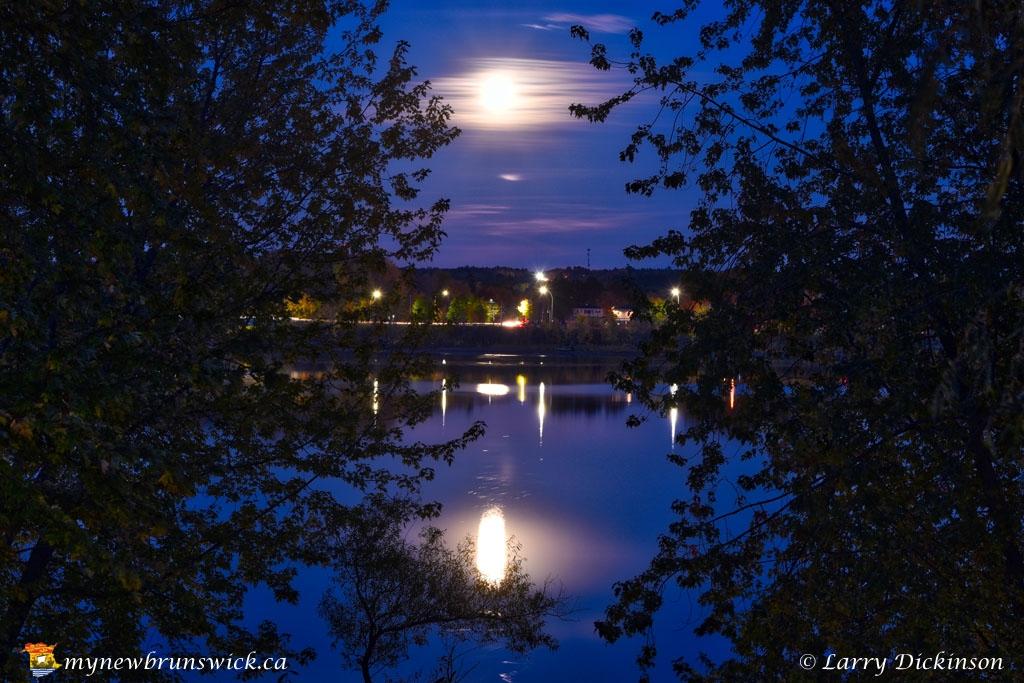 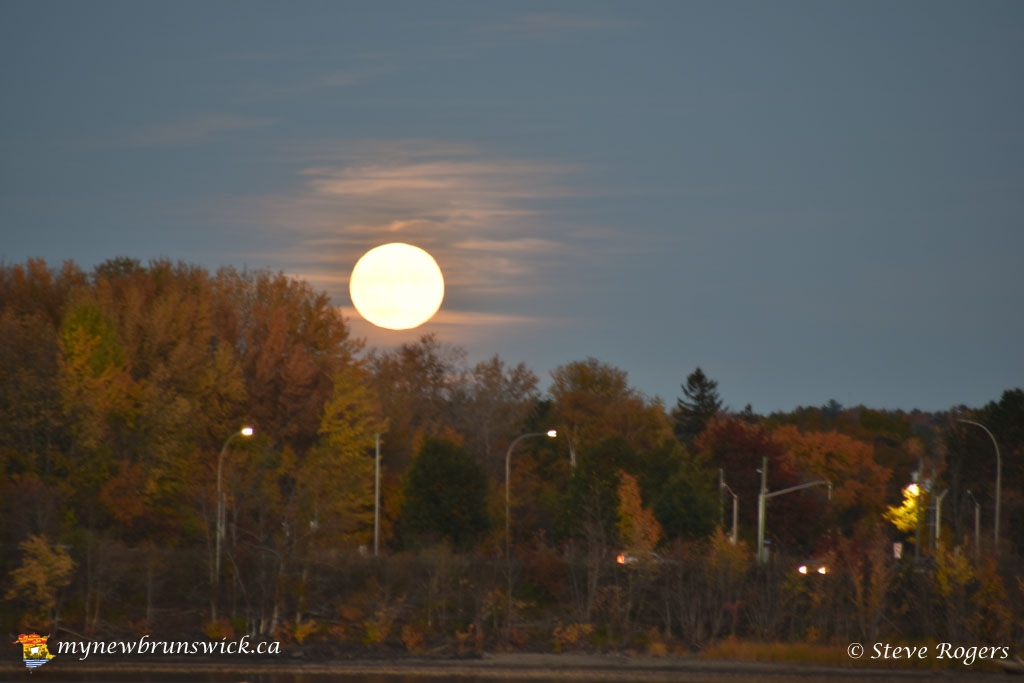 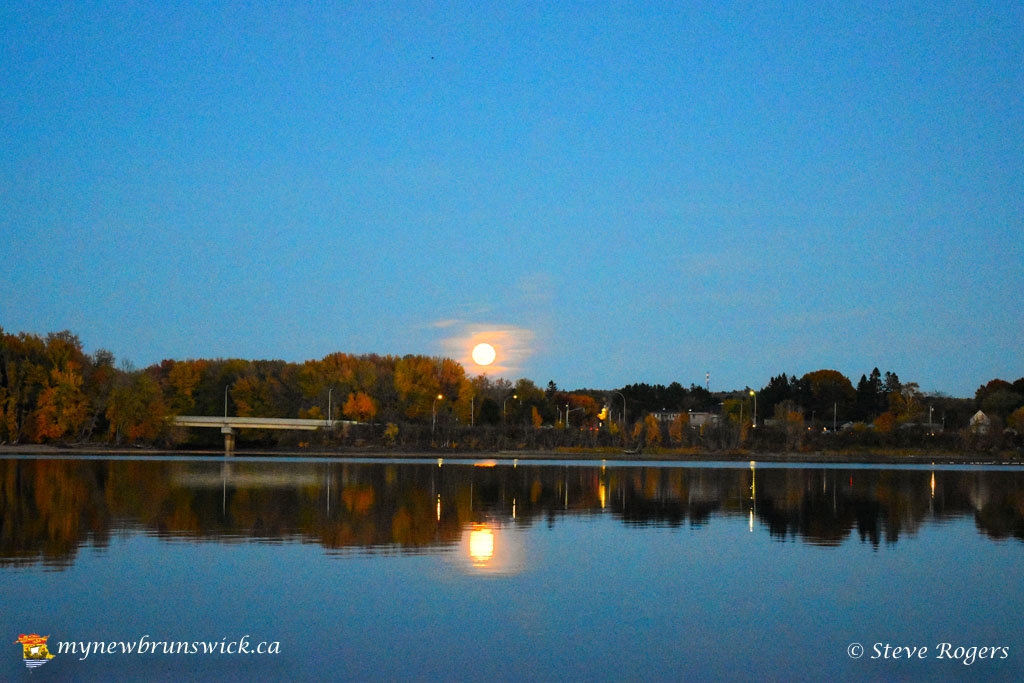 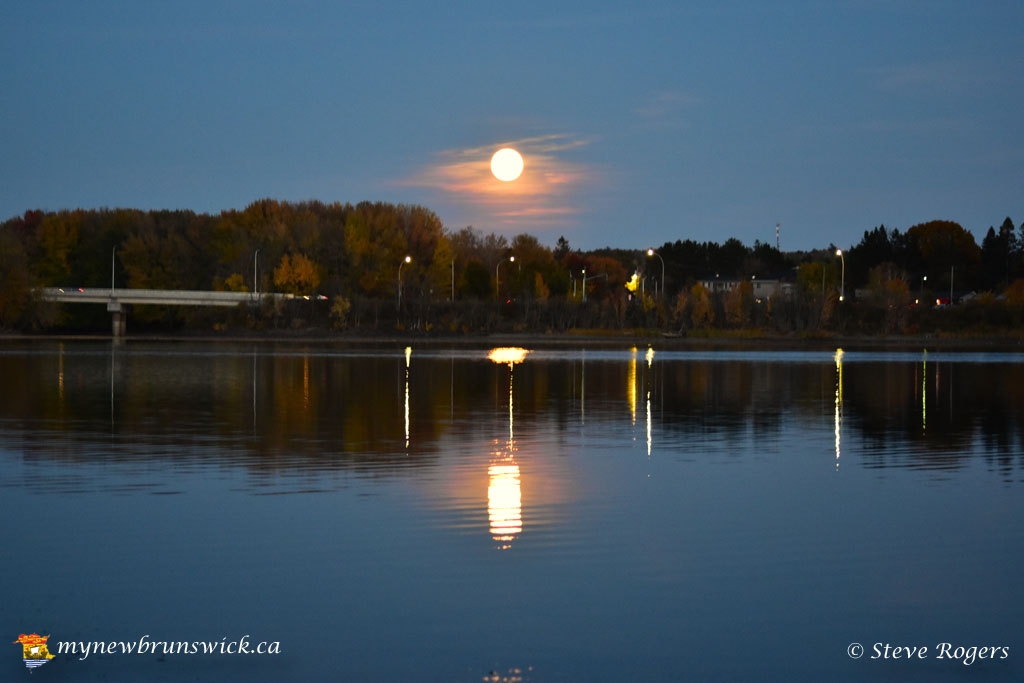