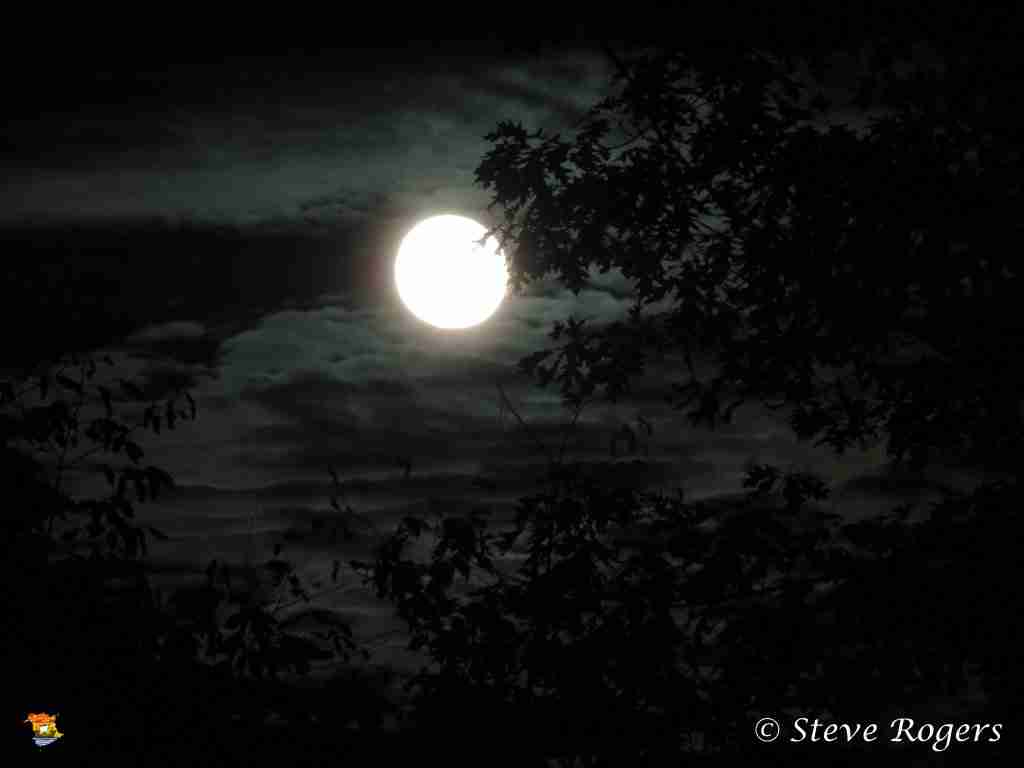 All Full Moons draw attention to themselves by the way they reign supreme over the night, so that each one has acquired at least one special name. 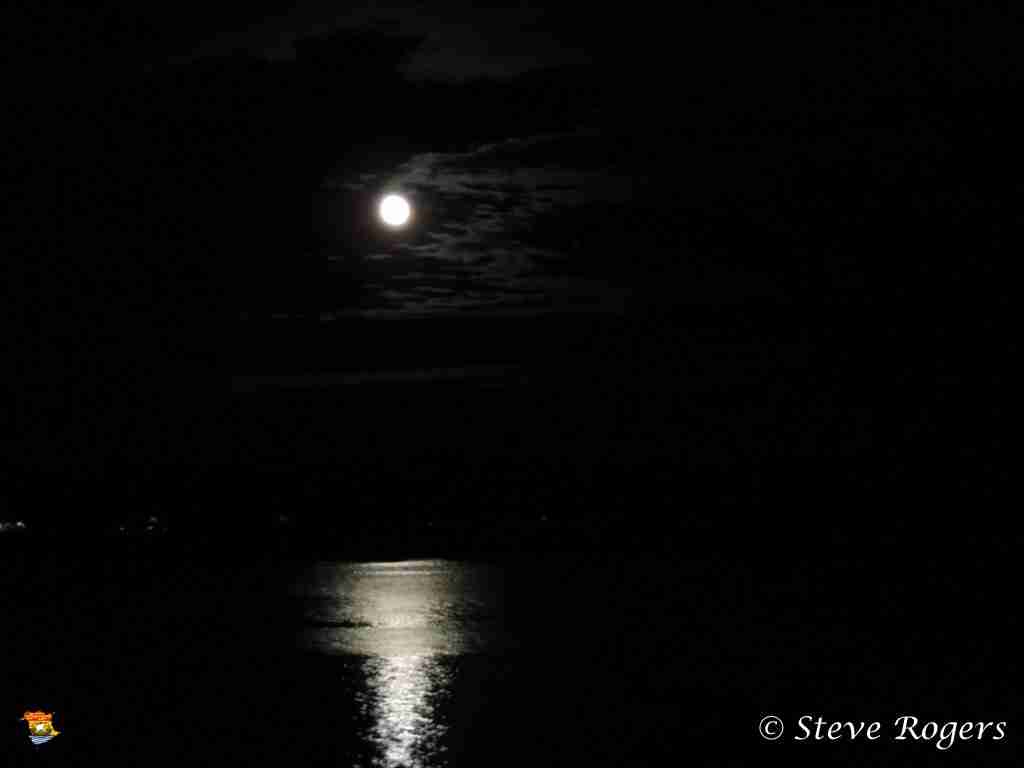 These names date back to the Native Americans in the eastern and northern parts of North America, who had various names for the Full Moon during each month of the year. European settlers quickly adopted the Moon names used by the Native American groups, though most people today are only aware of a few of those names. 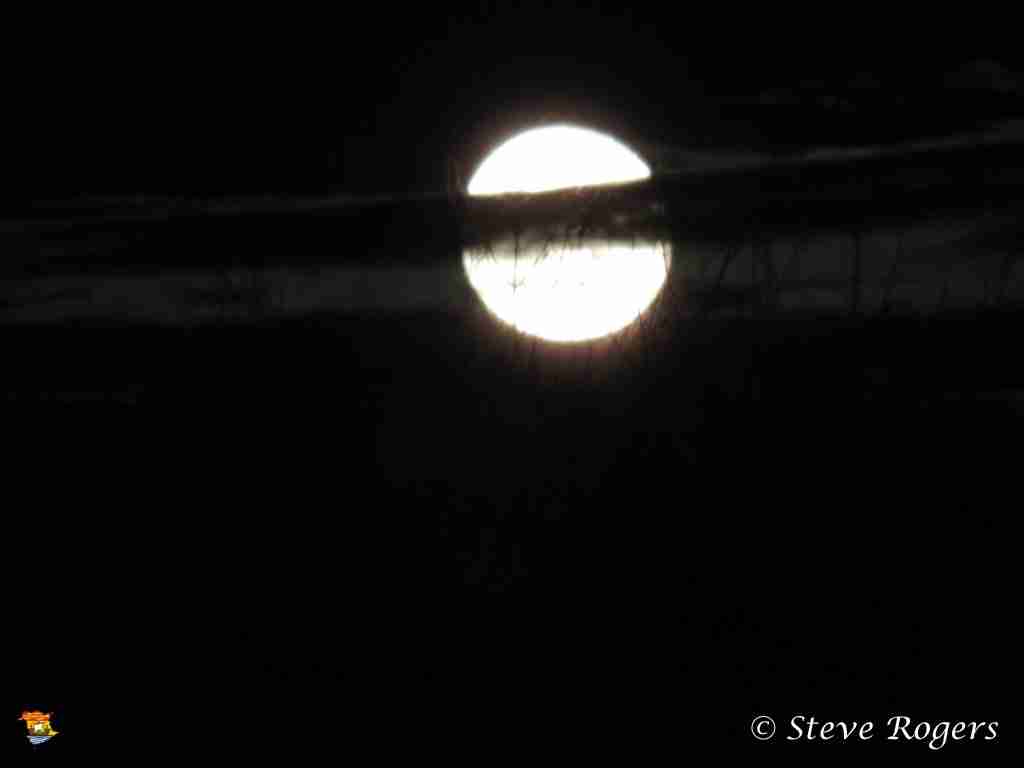 October’s Full Moon is called the “Hunter’s Moon” or sometimes the “Blood Moon” or “Sanguine Moon”. It is the first Full Moon after the Harvest Moon (the Full Moon nearest the Autumnal equinox) and it gets its name from hunters who tracked and killed their prey by autumn moonlight, stockpiling food for the winter ahead. 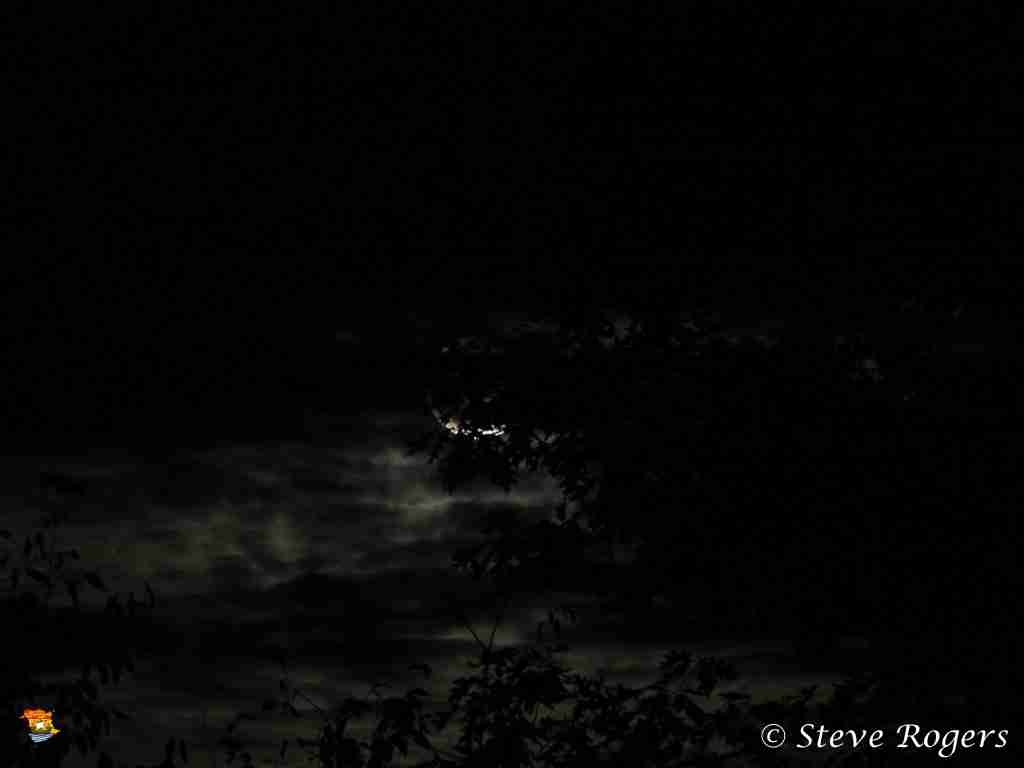 These photos were taken October 9th, 2014 from College Hill Road and the Green in downtown Fredericton.

January Day in the Country