On September 19, 1913, the Grand Formal Opening of Imperial Theatre in Saint John took place featuring some of Saint John’s finest talent of the day. 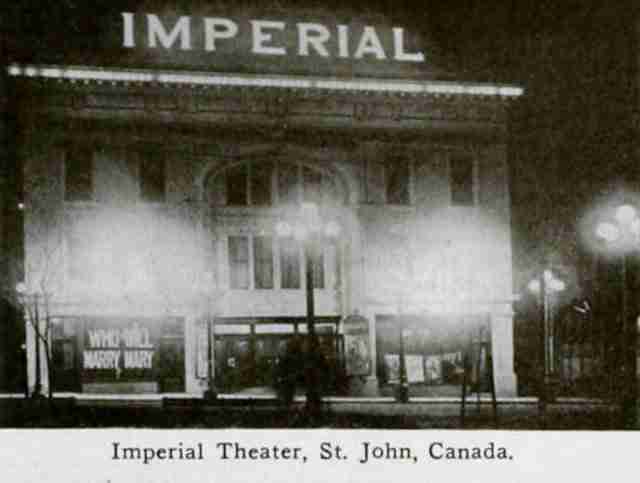 Billed as the ‘Finest Theatre in Eastern Canada,’ Imperial Theatre was tooled with the best amenities available from its water piping to its theatrical equipment. The structure was built and financed by the Keith-Albee Chain of vaudeville houses and was erected upon the site of the Lyceum Theatre that was destroyed during the Great Fire of Saint John in 1877. The Imperial Theatre is recognized for being a good example of Neo-Classical theatre architecture from the early 20th century. It was designed by the Philadelphia architect Albert Westover.

The Neo-Classical style is evident in such details as the monumental massing, the elaborate classical entablature on the upper storey and the three-storey segmented arch in the centre of the front entrance. 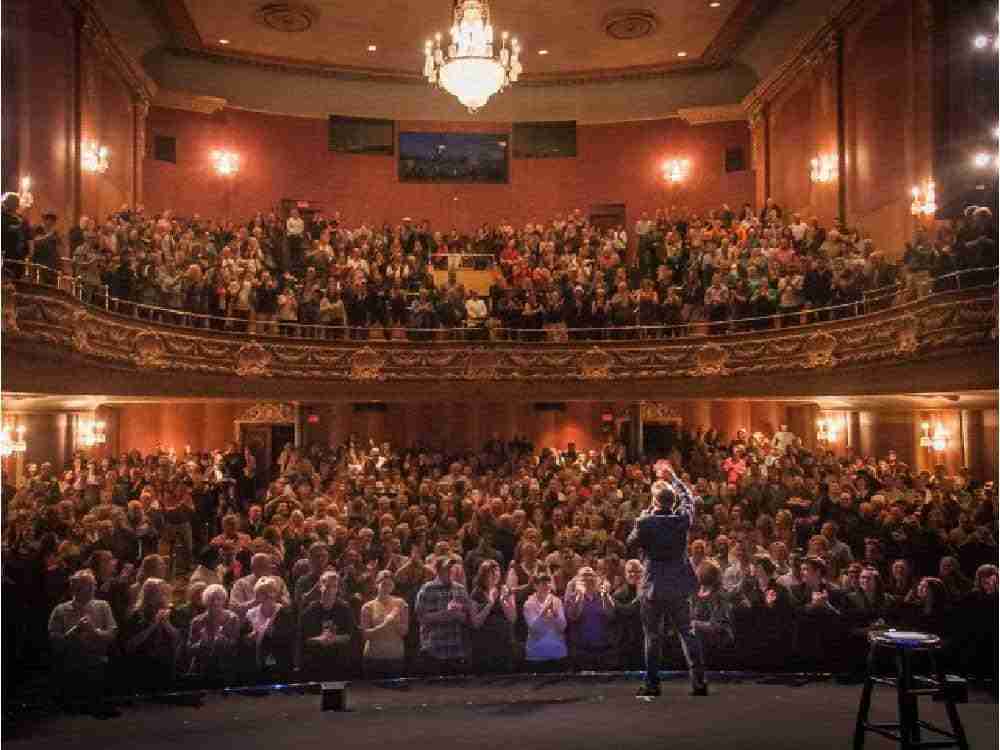 The interior décor is also significant. Plaster workers from Philadelphia and professional marble workers from Italy were enlisted in the project. English porcelain and electrical fixtures, designed from the Arts and Crafts shops of Cassidy, New York, were put in place.

Walter Golding, the theatre’s original manager, brought many theatrical events to the city, many of which were the biggest names in entertainment, including actress Ethel Barrymore, march king, John Phillip Sousa, and, it is rumoured, illusionist Harry Houdini. 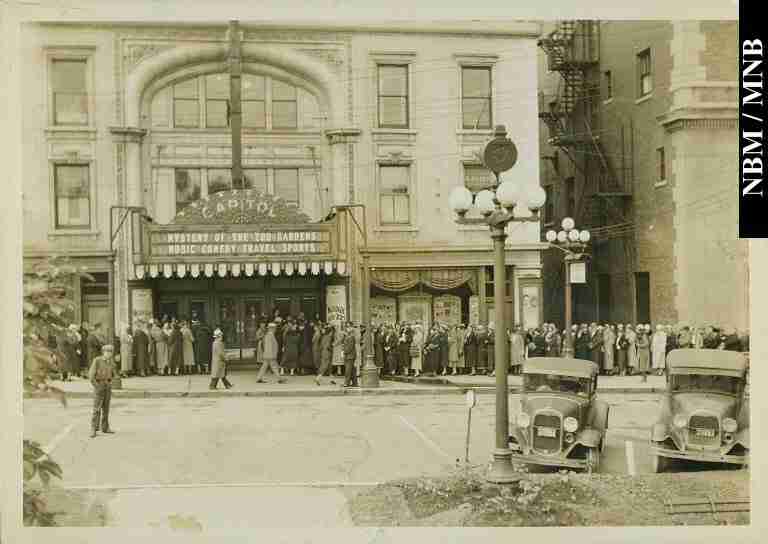 With the increasing popularity of movies and the advent of “talkies,” Imperial Theatre was leased by the Famous Players and R.K.O. and renamed Capitol Theatre. Famous Players later purchased a half-interest and Capitol Theatre became part of a chain of 700 first class movie theatres stationed throughout North America. While movies were the mainstay of the chain, live performances continued to be offered during the days of the Capitol Theatre.

With the rising competition from television during the 1950s, Capitol Theatre, like many other movie theatres throughout North America, closed its doors. The Davis sisters, from the United States, purchased the theatre for $166,000 and donated the building to the Full Gospel Assembly Pentecostal Church. Upon completing extensive renovations, it was used as a place of worship for next 25 years. 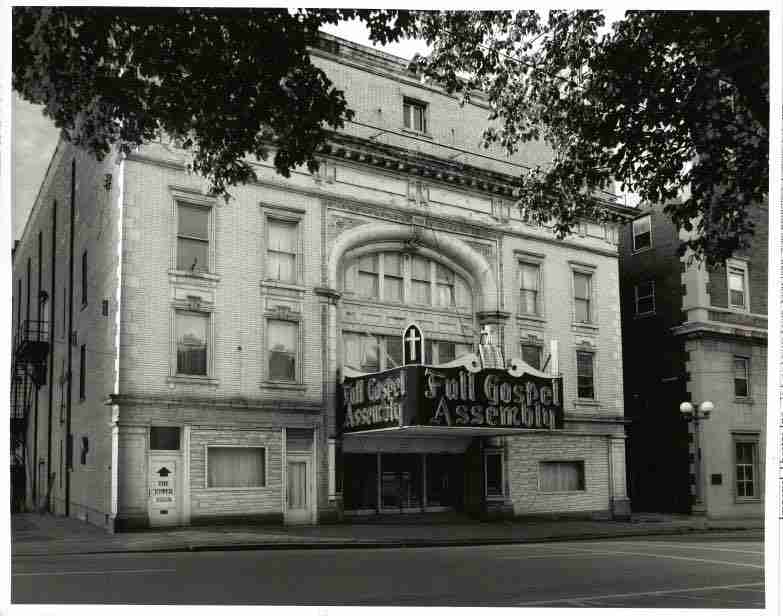 In August 1982, a local group decided that the building should again be home to the performing arts in Saint John.

In November of that same year, the Full Gospel Assembly signed an agreement with a group of devoted theatre patrons and the Bi-Capitol Project was born.

A one dollar down payment was made with the promise that a cheque for a further $999,999 would be signed in one year. With the overwhelming support of the community, this promise was kept. Over the next 11 years, the theatre was reconstructed to its original 1913 grandeur.

The official reopening of Imperial Theatre was held on May 24, 1994.