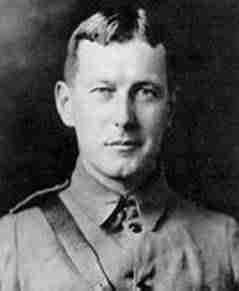 Take up our quarrel with the foe
To you, from failing hands, we throw
The torch: be yours to hold it high
If ye break faith with us who die,
We shall not sleep, though poppies grow
In Flanders fields.

Composed at the battlefront on May 3, 1915 during the second battle of Ypres, Belgium

The next day, May 3, 1915, Sergeant-Major Cyril Allinson was delivering mail. McCrae was sitting at the back of an ambulance parked near the dressing station beside the YserCanal, just a few hundred yards north of Ypres, Belgium. 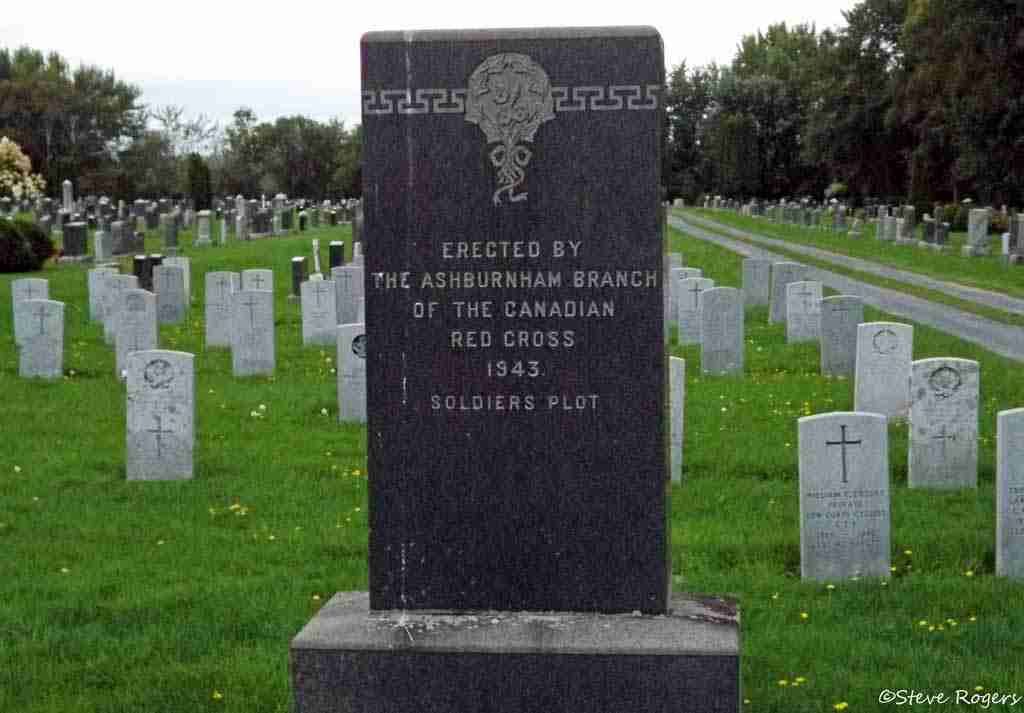 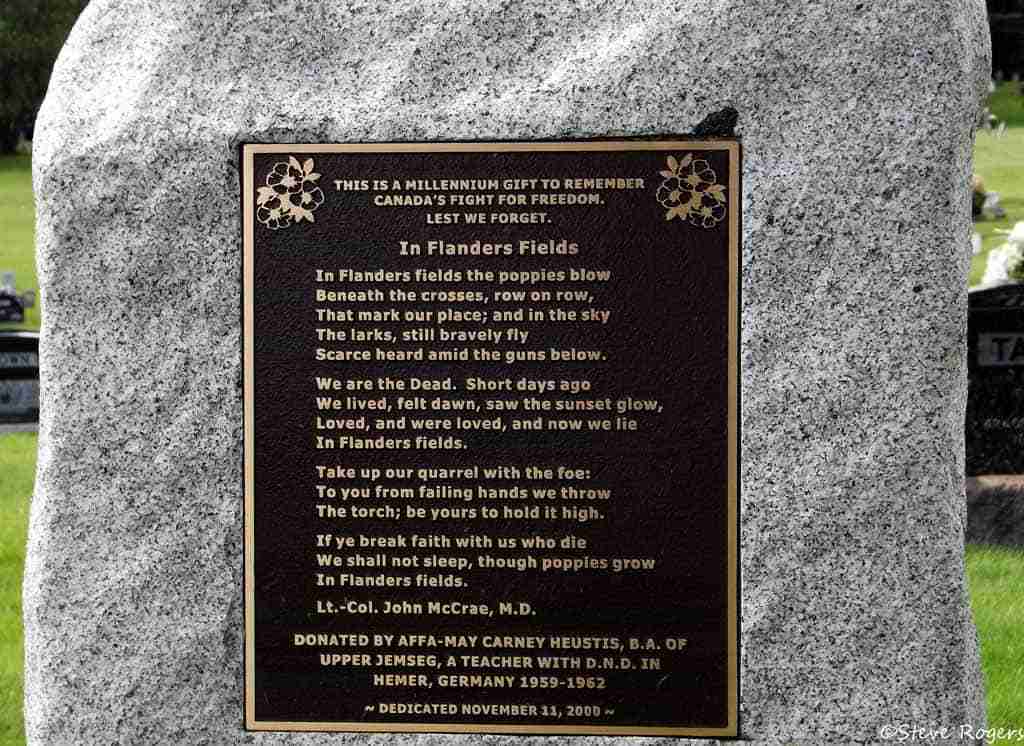