James Stewart Neill opened radio station 10AD on January 12, 1923. The station operated from the Neill home at 212 Waterloo Row in Fredericton. 10AD’s power was 10 watts. The frequency was 250 meters. 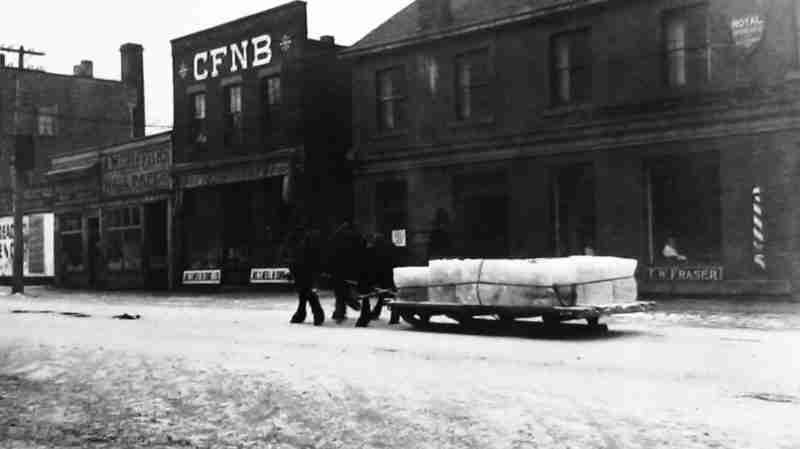 J. Stewart Neill was running James S. Neill & Sons Ltd., a hardware business founded by his grandfather in 1838. (A January 1958 issue of Broadcaster magazine that dealt with CFNB’s 35th anniversary states that J. Stewart Neill switched his 10 watt transmitter on for the first time on January 23).

In 1924 James S. Neill and Sons moved its hardware business, established in 1838, from lower Queen Street to this new location, including the three-storey Chestnut building next door, and added a sporting goods department. James Neill’s son Stewart set up a radio station in his home in 1923, and moved it to the second floor of the store, above 59 York Street, in 1928. 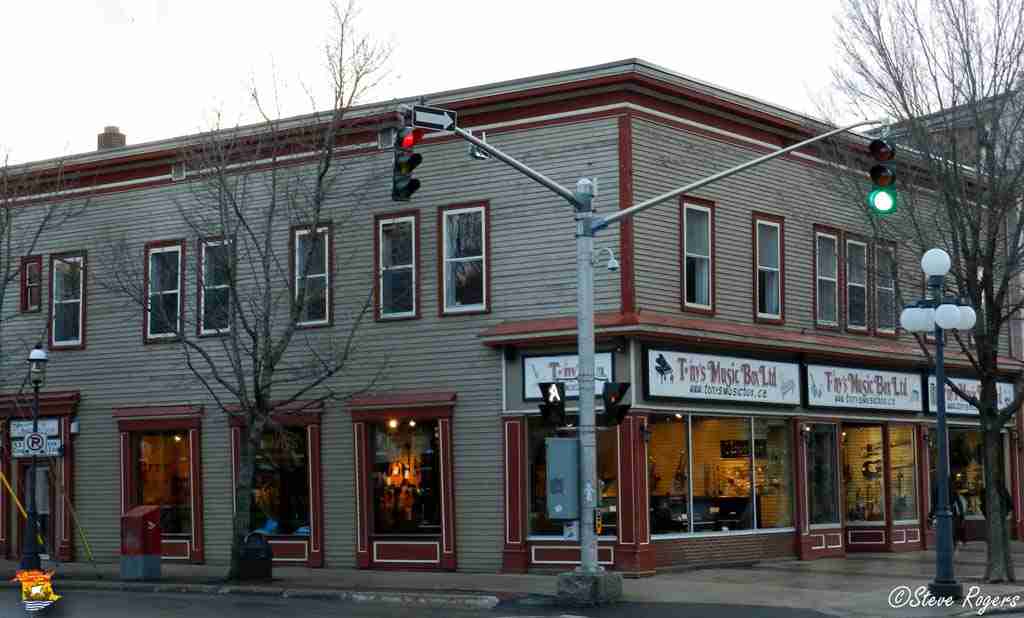 Click here for a timeline of the history of CFNB, Radio Atlantic from the Canadian Communications Foundation.

James Stewart Neill died in 1927 and is buried in the Forest Hill Cemetery in Fredericton. 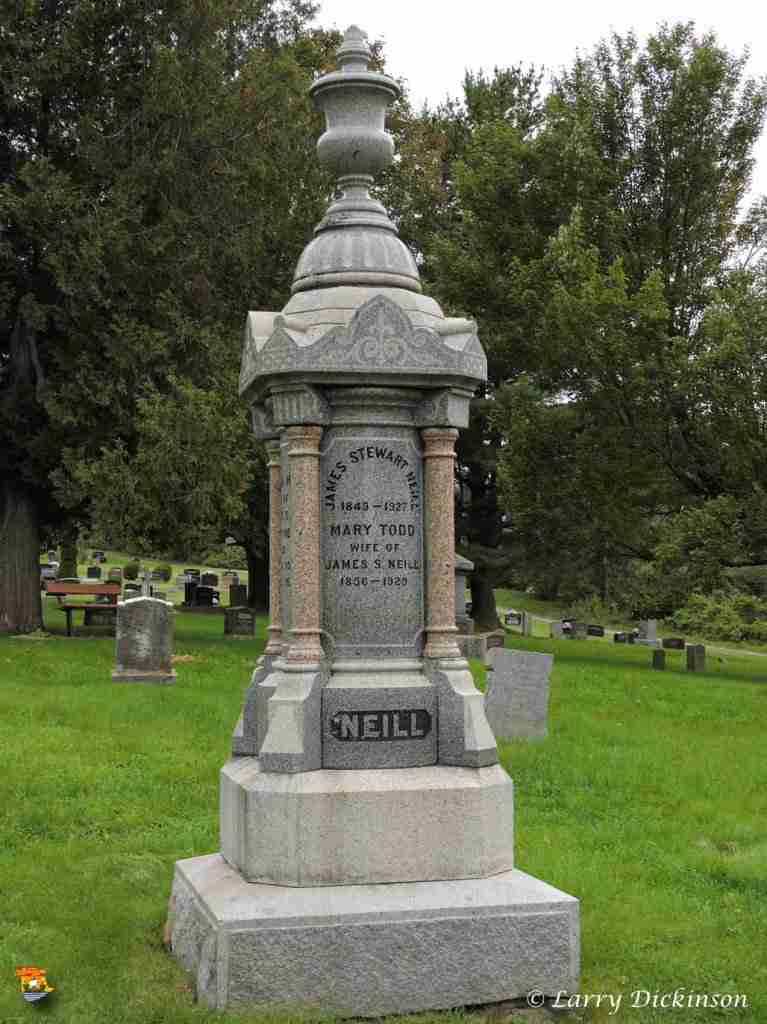