Jack Pratt was born on January 12, 1878 in New Brunswick as John Harold Pratt. 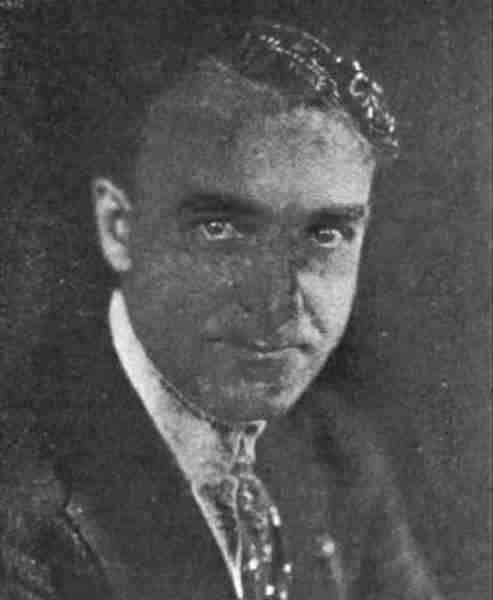 He directed several Hollywood films and acted in dozens more. As a director, his work included screen adaptations of novels. He was known for Dan (1914), A Man’s Making (1915) and The Rip-Tide (1923). 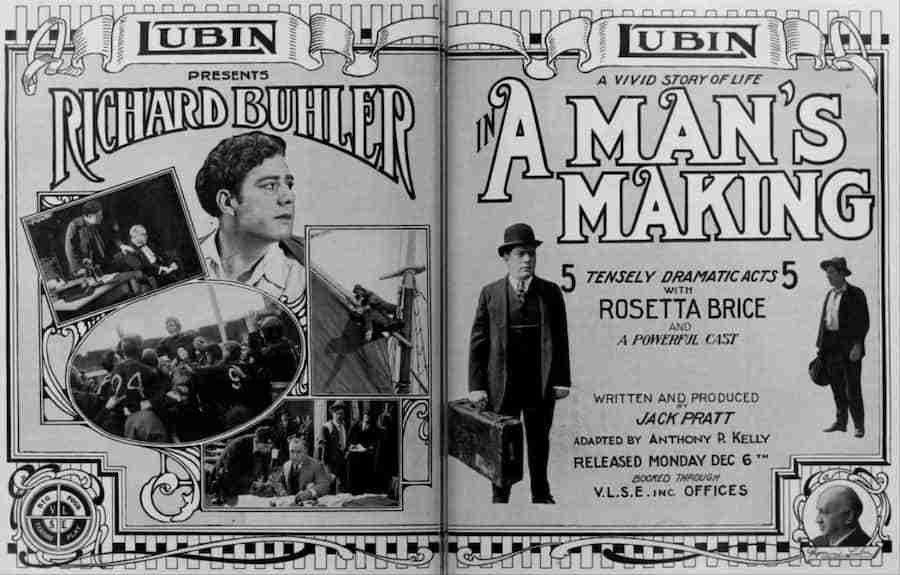 Known as Smiling Jack, Jack Pratt married actress Betty Brice. She starred in the 1916 film “Her Bleeding Heart” he directed and was also in the film “Gods of Fate” he directed.

A striking young woman with Titian-red hair, green eyes, and a petite 5’6″, 124 lb. figure, Miss Brice showed considerable dramatic talent in her youth and received training for the stage as well. After making her theatrical debut in Washington at the age of fifteen, she went on to appear in numerous stock company productions in Baltimore and Philadelphia.

In 1913, while performing with the Orpheum Stock Company at the Chestnut Street Theater in Philadelphia, Miss Brice decided that she wanted to try acting in movies and requested an interview with the general manager of the Lubin Film Company. After putting the actress through a screen test, Ira M. Lowry immediately offered her a job. Miss Brice would later frankly admit that she entered movies so she could watch herself act.