Jacquet River is a former municipality in Restigouche County and is now part of the municipality of Belledune. Most people agree that Jacquet River got its name for the famous French explorer, Jacques Cartier, who landed around this area.

It has an elementary and middle school, which is also used by the surrounding communities. It has a grocery store, along with a few locally owned convenience stores. It has a municipal park, which is maintained by the village. It is to be noted a famous song of the 1970s by Canadian artist Ray Griff is referenced to Jacquet River.

The first Britishers seemed to have been a group of Scottish settlers, who had taken up land at Thol Point, N.B. around 1783. In 1790 James Doyle lived at Jacquet River. He and his family were the only settlers between Bathurst and Dalhousie.

Jacquet River has a very strong history with many families having deep roots there, including the Guitard, Gauthier, Joncas, Cormier, Furlotte, Lapointe, Carriers, Hickey, Mallaley, Kelly, Dempsey, McNair, Driscoll, Culligan and Doyle who originally settled by James Augustus Doyle in 1791.

In 1994, the Village of Jacquet River, along with a few unincorporated communities amalgamated with the Village of Belledune to form a larger village known as Belledune: “The Super Village”.

Jacquet River is an English community, even though many confuse it with its fairly French name.

A popular stop for locals and visitors is the Jacquet River Gorge. The site has a number of areas to explore and discover, from the marsh area, to a unique beach. 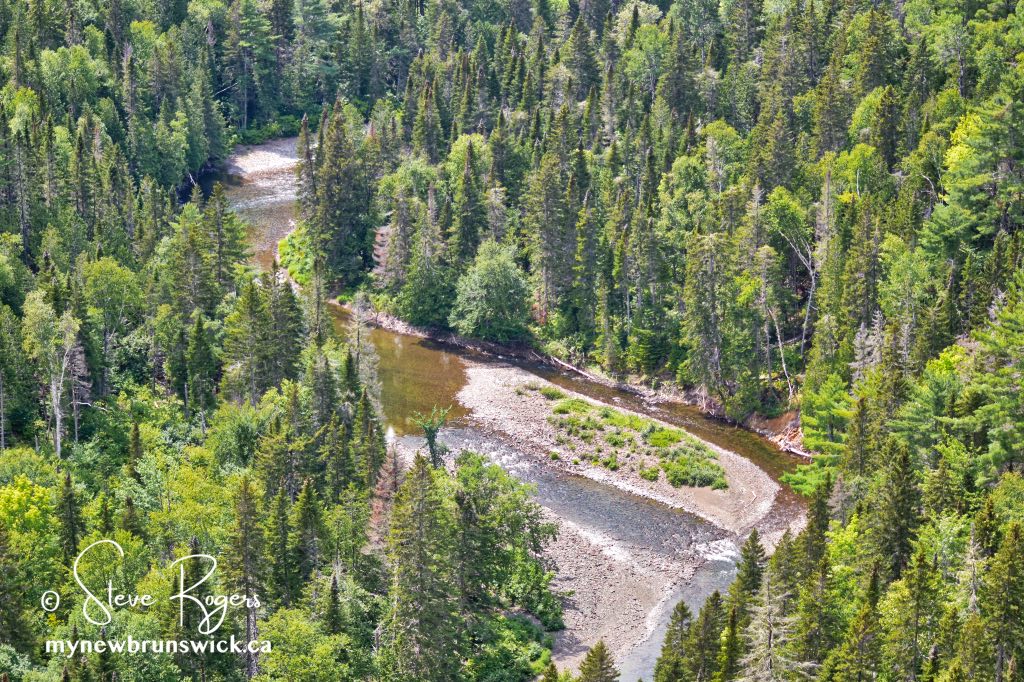 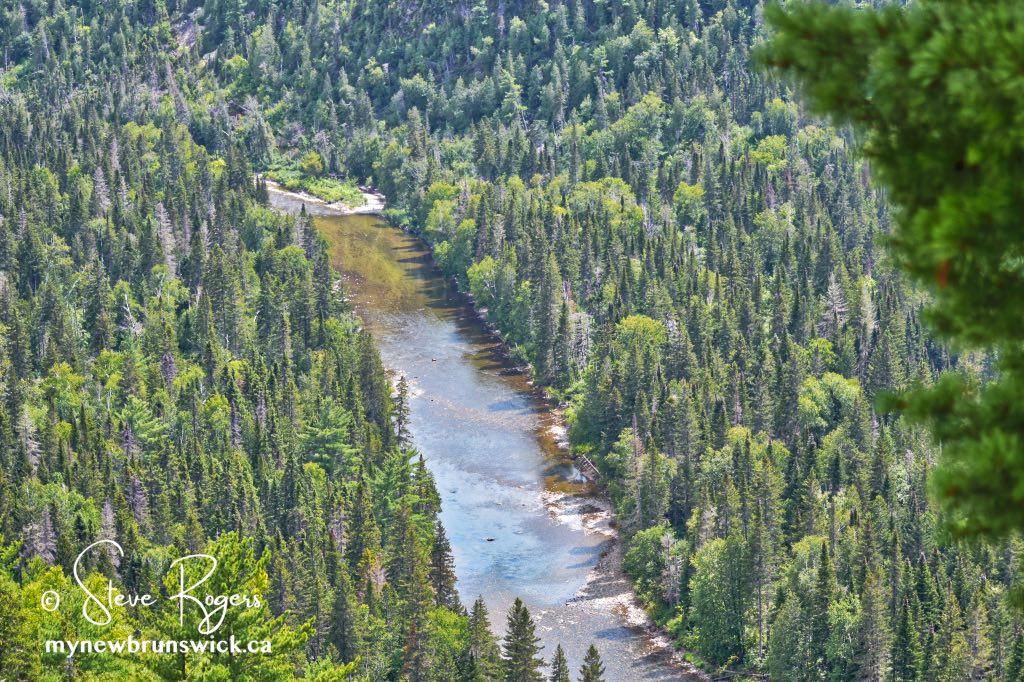 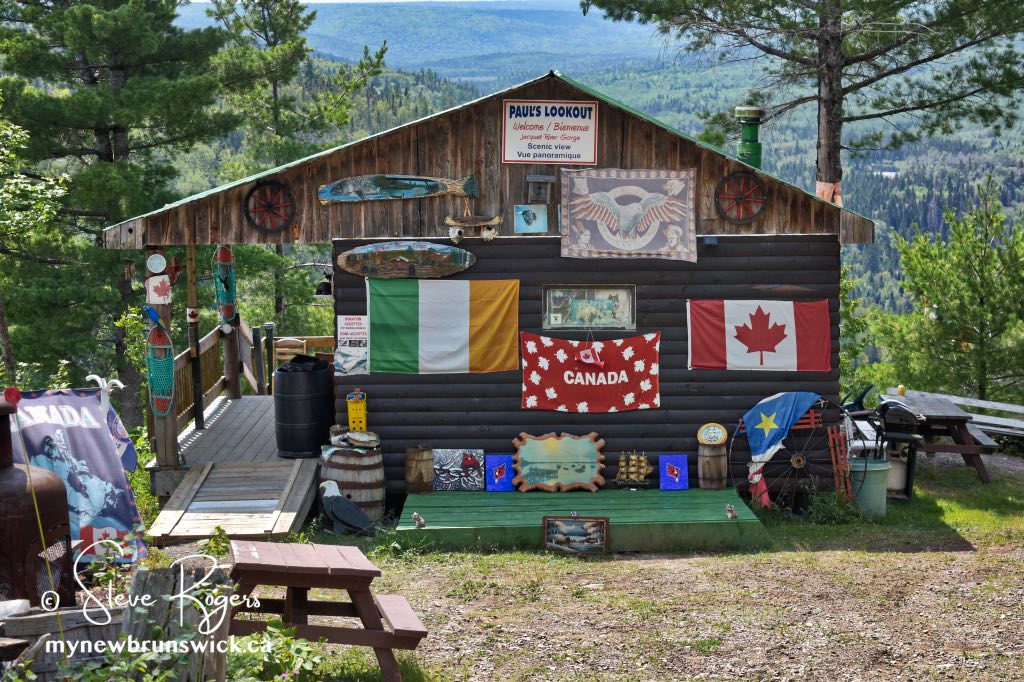 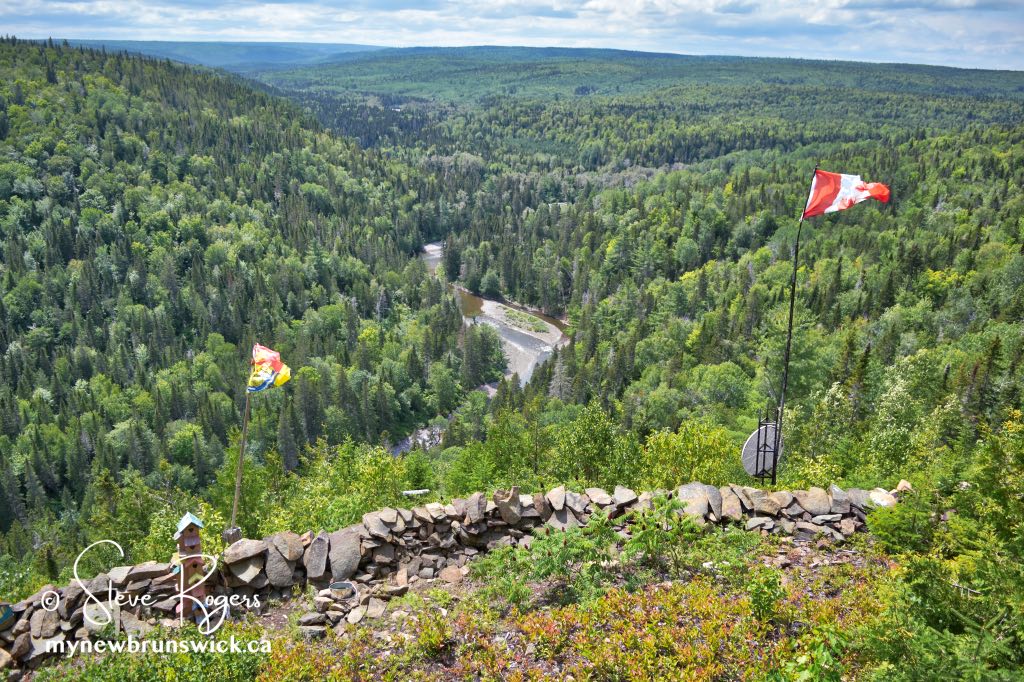 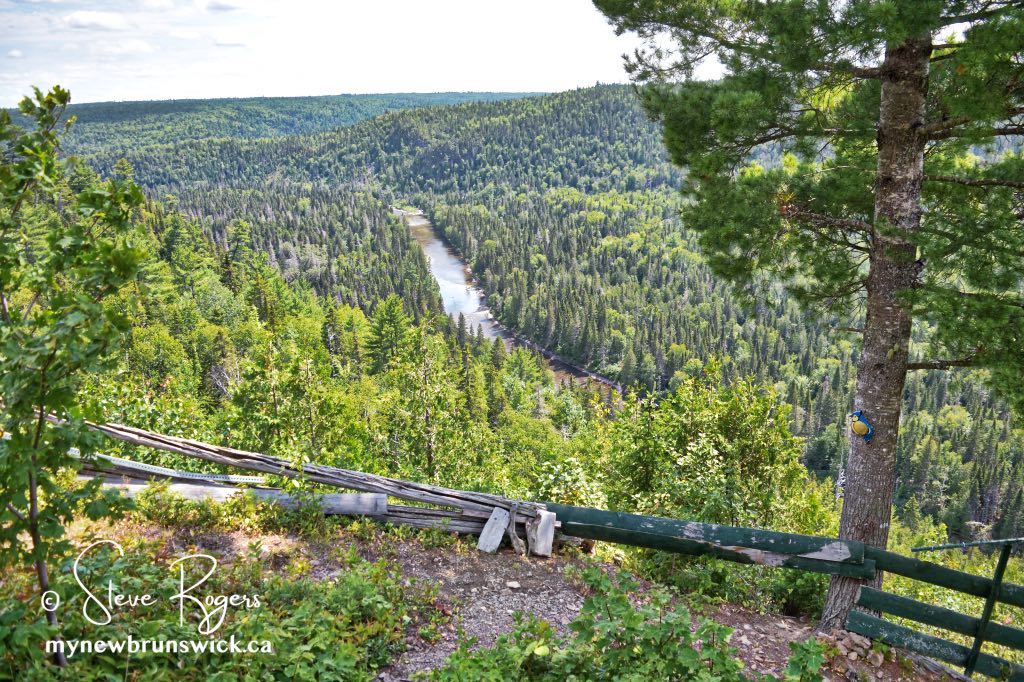 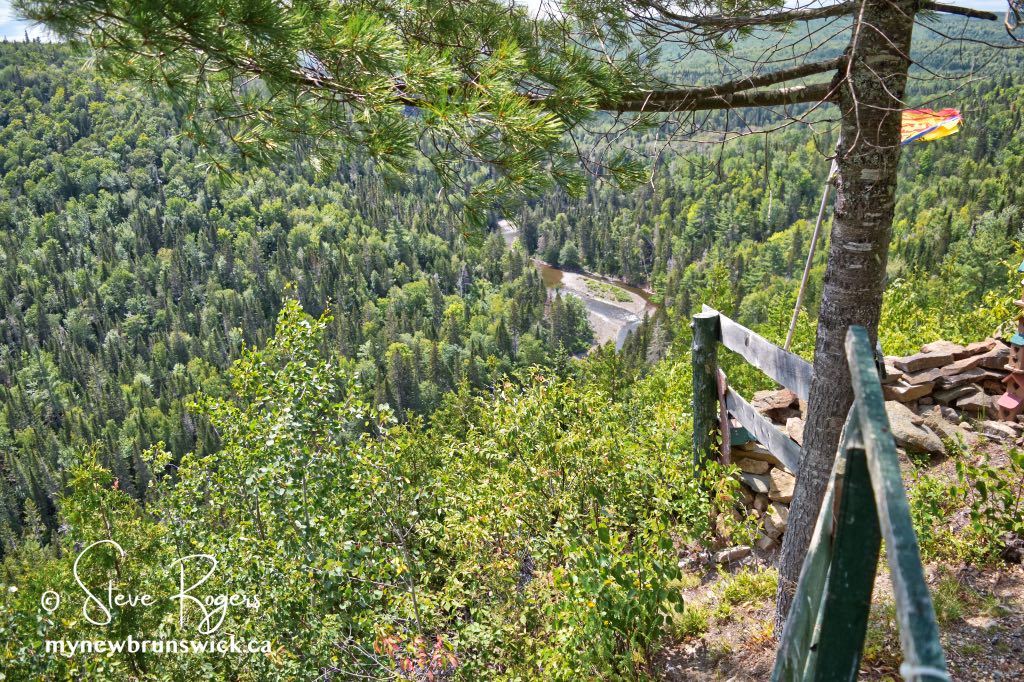 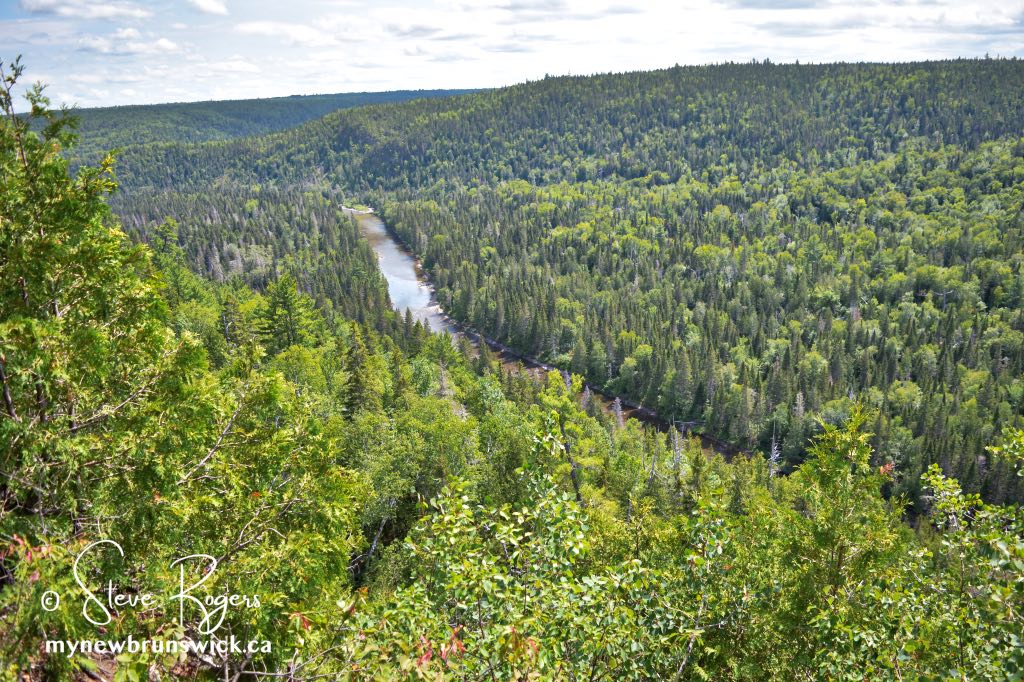 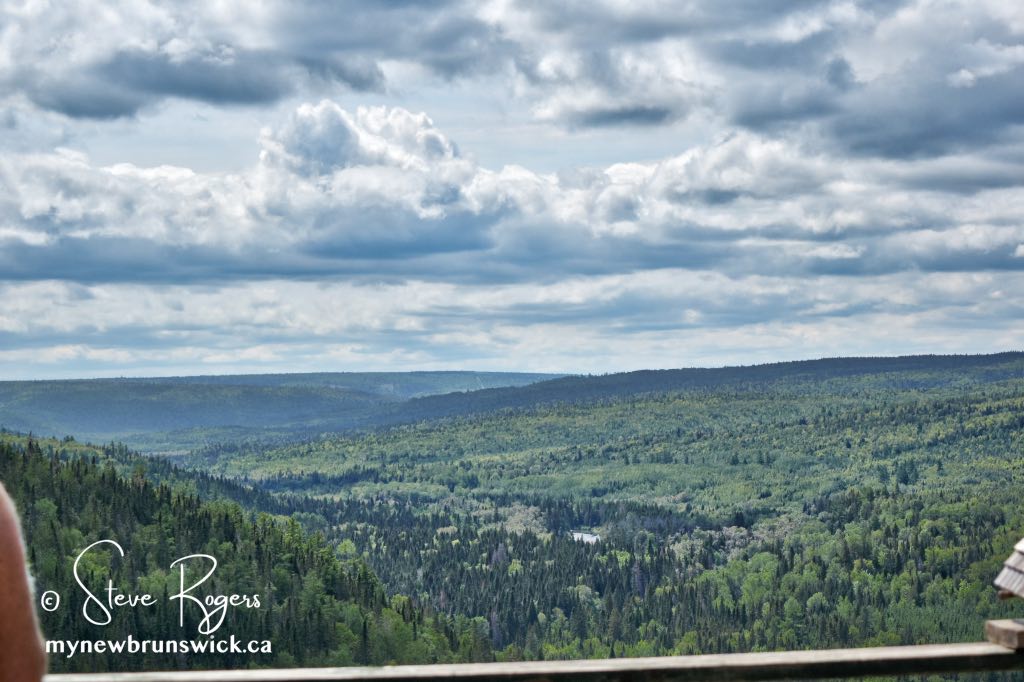