The James Lawson House on Grand Manan is designated a Local Historic Place. James Lawson survived the wreck of the Lord Ashburton off of North Head in the dead of winter January 19, 1857.

James Lawson climbed the cliffs and found a lighthouse in the extreme cold of the night. 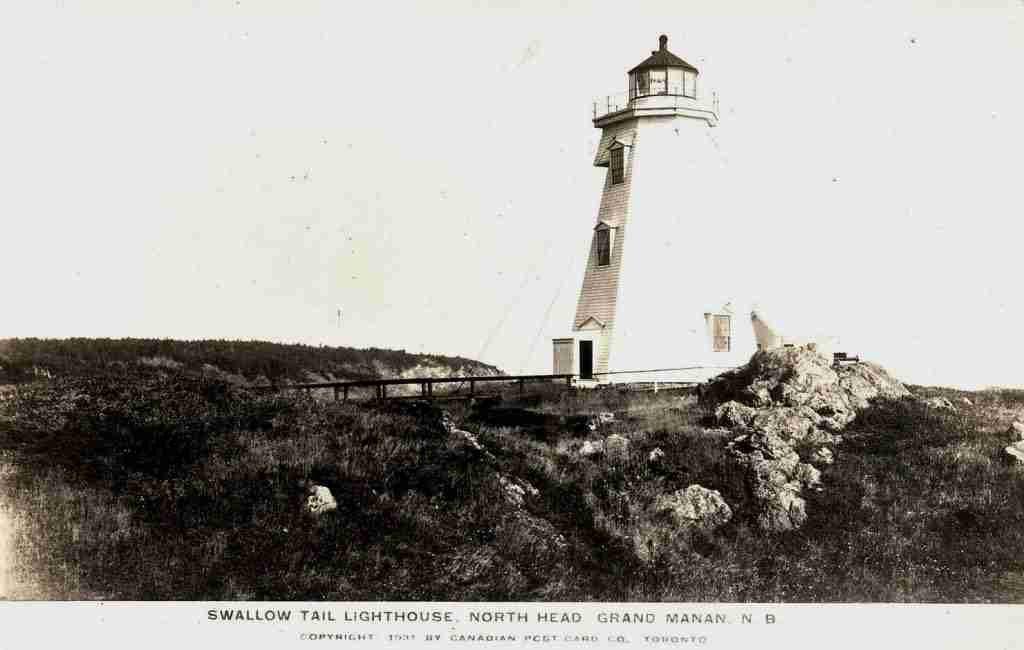 James Lawson was able to relay the location of the other survivors and thus saved their lives.

Due to extreme frost bite during his trek, Lawson lost his feet. Ironically, once he was healed, he learned the job of cobbler and returned to Grand Manan to set up shop out of this home, which was built in 1872 possibly as a single-storey home.

Visit the Grand Manan Museum in Grand Harbour. They have a large exhibit with his cobbler bench and many of the tools he used.

In later years, circa the 1950’s, the James Lawson house operated as the “Old Orchard Lodge”, a bed and breakfast facility. It was named this as the back yard overlooked an old orchard. Anna Zwicker was the operator.

One thought on “James Lawson House”