Joe Medjuck was born in 1943 in Fredericton. His father owned the furniture store “Medjucks”. Voted as one of the 150 most fascinating Frederictonians for their Sesquicentennial.

Medjuck received his BA in Honours English from McGill University and his MA and PhD from the University of Toronto where he taught for 12 years and founded the Cinema Studies Program at Innis College.

While teaching at University of Toronto, Medjuck also worked as a journalist for the film magazine Take One, Canadian Forum, The Times Literary Supplement, The Canadian Broadcasting Corporation and TVOntario. 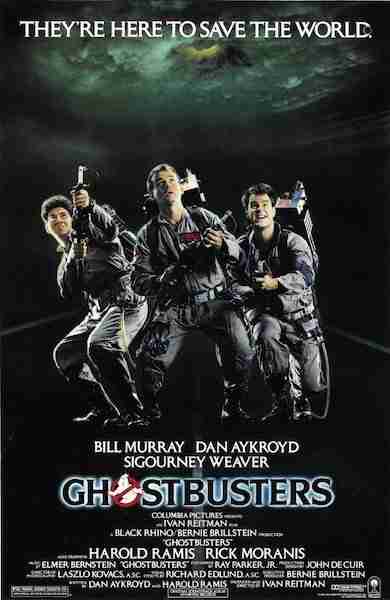 In television his producing credits include the cartoon shows The Real Ghostbusters, Beethoven and Mummies Alive! as well as the Emmy nominated HBO film The Late Shift. 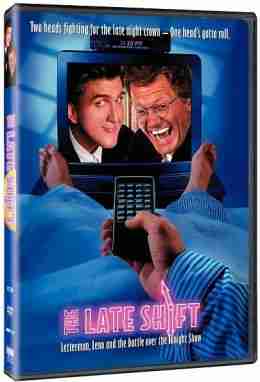 Medjuck was one of the founders of The Criterion Collection. He lives in Montecito, California with his wife Laurie Deans.