John A. Morrison’s shingle mill was located below Fredericton near the foot of Forest Hill (or the Princess Margaret Bridge) commonly known as Morrison’s Mills.

Mills had been on or near this site almost since the beginning of English settlement at Fredericton, sometimes harnessing the power of the aptly named Mill Creek until the advent of steam power in the 1830s and 1840s. 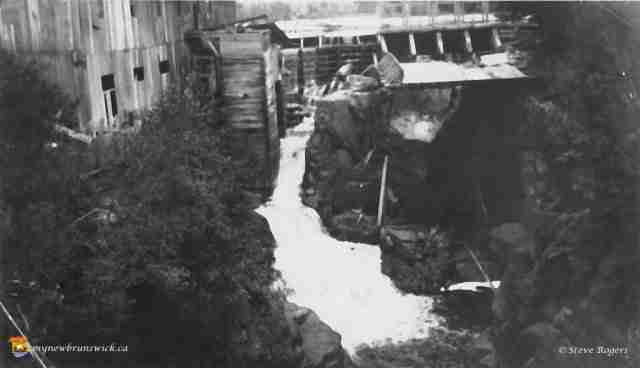 John Morrison was a friend of Georgianna Fisher, and ultimately as her executor and heir, the recipient of the old Fisher homestead on Forest Hill which he sold to the Woodbridge family. 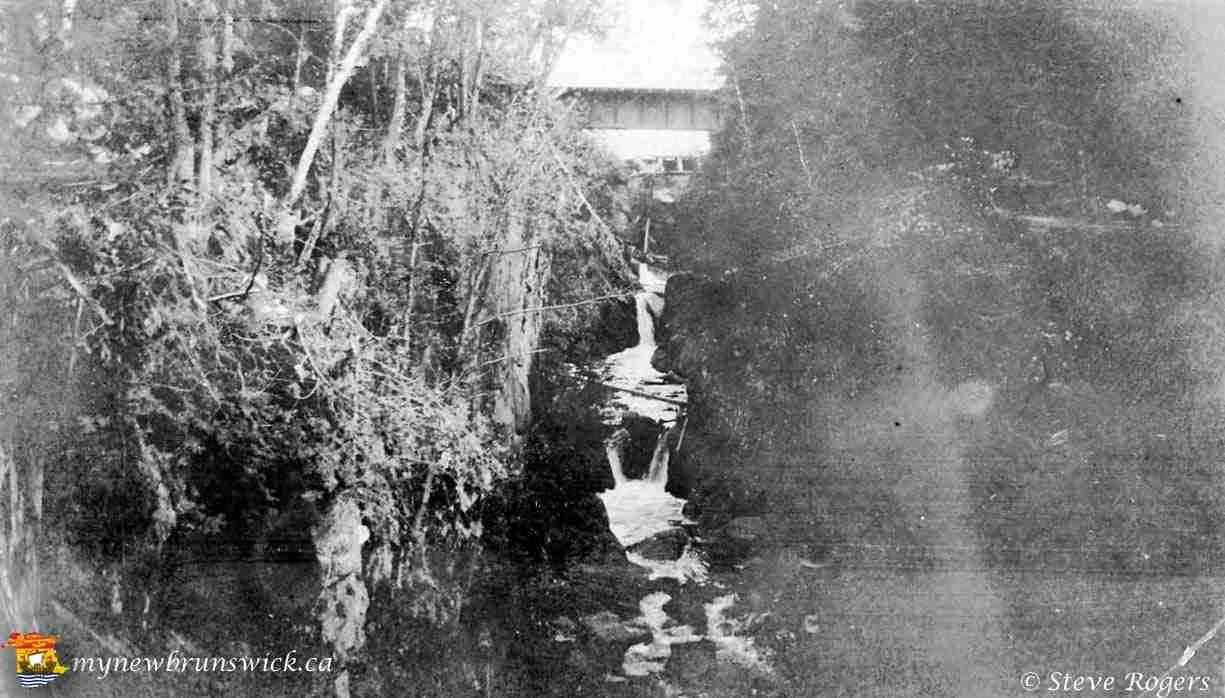 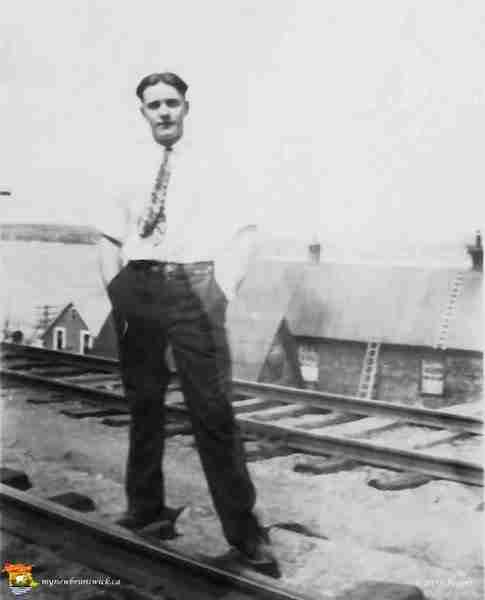 We found this photo of a gentleman standing on the tracks with John Morrison’s Shingle Mill in the background. We are unable to identify him. If you know who he is, please contact us and we will add it to the photo.

Sunset Over The River