He was born in Kingsclear Parish, a grandson of Isaac Allen, a New Brunswick Supreme Court judge. He studied law in the office of John Simcoe Saunders.

In 1873, he gave the majority decision of the New Brunswick Supreme Court in Dow v. Black, a significant constitutional law case dealing with the federal-provincial division of powers. He held that a provincial statute dealing with municipal taxation was unconstitutional. However, his decision was overturned on appeal by the Judicial Committee of the Privy Council, at that time the court of last resort for the British Empire.

John Campbell Allen is buried in the Forest Hill Cemetery in Fredericton. 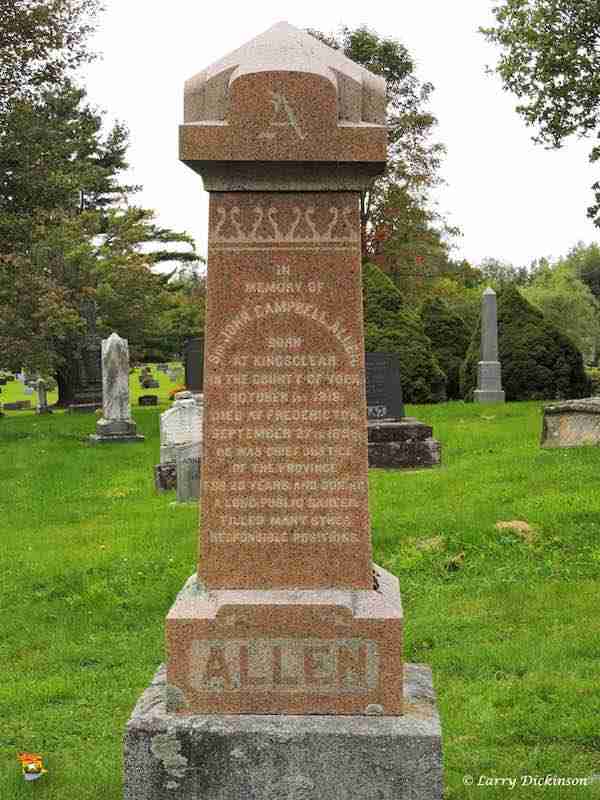