In 1865 he won a seat in the colonial legislature as an Anti-Confederation Party MLA but lost his seat the next year.

After Canadian confederation he ultimately joined the government and was appointed to the legislative council serving as president of the Executive Council from 1871 to 1872. That year he won a seat in the legislature and served as Provincial Secretary from 1872 to 1878 when he succeeded George E. King as Premier and Attorney-General. Fraser was the first premier to give both the Acadian and the Irish sections of the Roman Catholic community effective representation in cabinet.

In 1882, after running unsuccessfully for a seat in the federal parliament, John James Fraser left politics and was appointed to the provincial supreme court and from 1893 to 1896 he served as the ninth Lieutenant Governor of the province. John Fraser died in 1896 in Genoa, Italy and is buried in Forest Hill Cemetery in Fredericton. 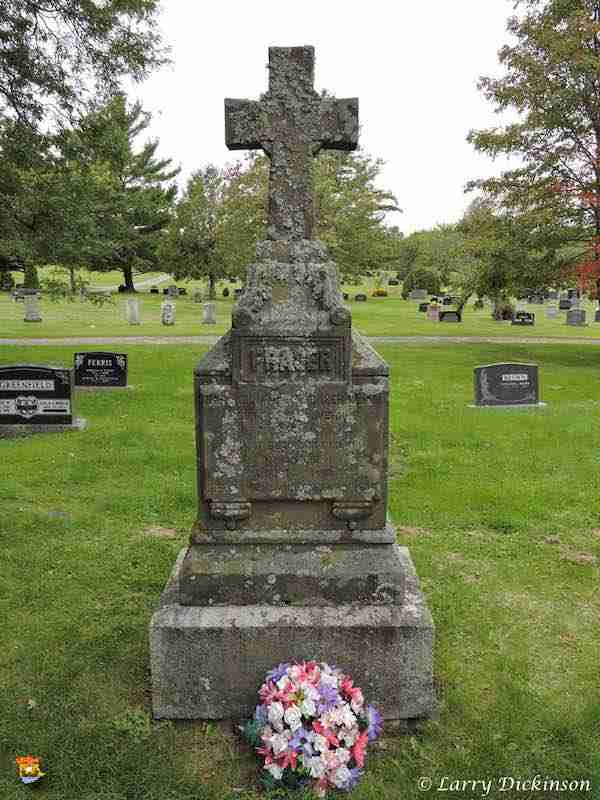