William Grosvenor bought this property, located at 197 University Avenue in Fredericton, in 1854 from John Saunders Flood. The house was built and occupied sometime after by John and James Fowler, who purchased the property in 1857. Its simple gabled form, side entrance and ornamental treatment is similar to a nearby house built by James Fowler. 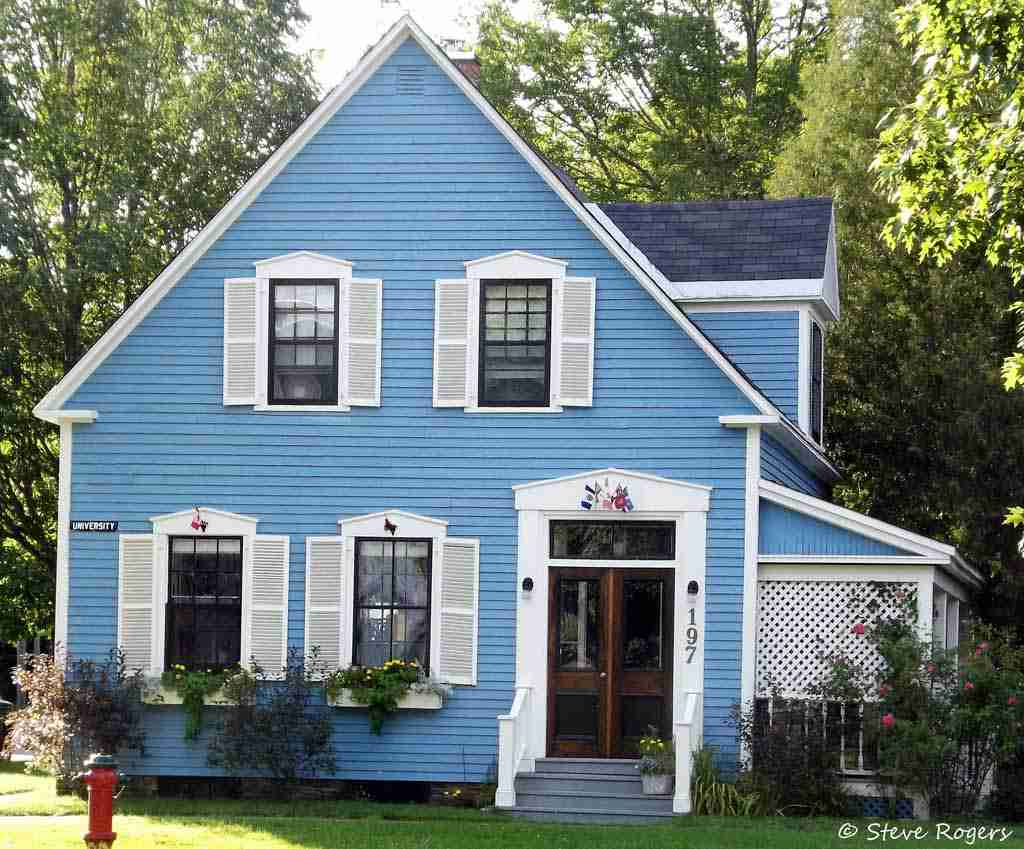 William Grosvenor kept the leading dry goods store of his day, on Queen Street opposite Officers Square. After his death, his widow returned with their young sons, Joseph P. (born 1851) and William S., to her family in Scotland.