Joseph Marshall d’Avray (November 30, 1811 – November 26, 1871) was a member of the French nobility who became an educator in the Province of New Brunswick.

Marshall d’Avray’s early life was conditioned by the fact that his father was associated with Edward Jenner in the discovery of vaccination, and subsequently introduced the practice into Naples where he became physician extraordinary to King Ferdinand I and Queen Maria Carolina. The family lived much in France. Joseph Head Marshall warned the government of the impending escape of Napoleon from Elba, and he received his title as a reward for aiding in the restoration of the Bourbons in 1815. Marshall d’Avray was tutored by his father in company with the children of Louis-Philippe, and subsequently inherited his father’s title at the latter’s death in 1838. On the decline of the family fortunes, largely because of French dynastic changes, Marshall d’Avray found employment as a professor in the Royal College in Mauritius, but the climate there did not suit his wife, Margaret Emma Glenn. In 1848, he, his wife, and their daughter, Laurestine Marie, moved to Fredericton, N.B., where he had been appointed to found the first training school for teachers in the province. 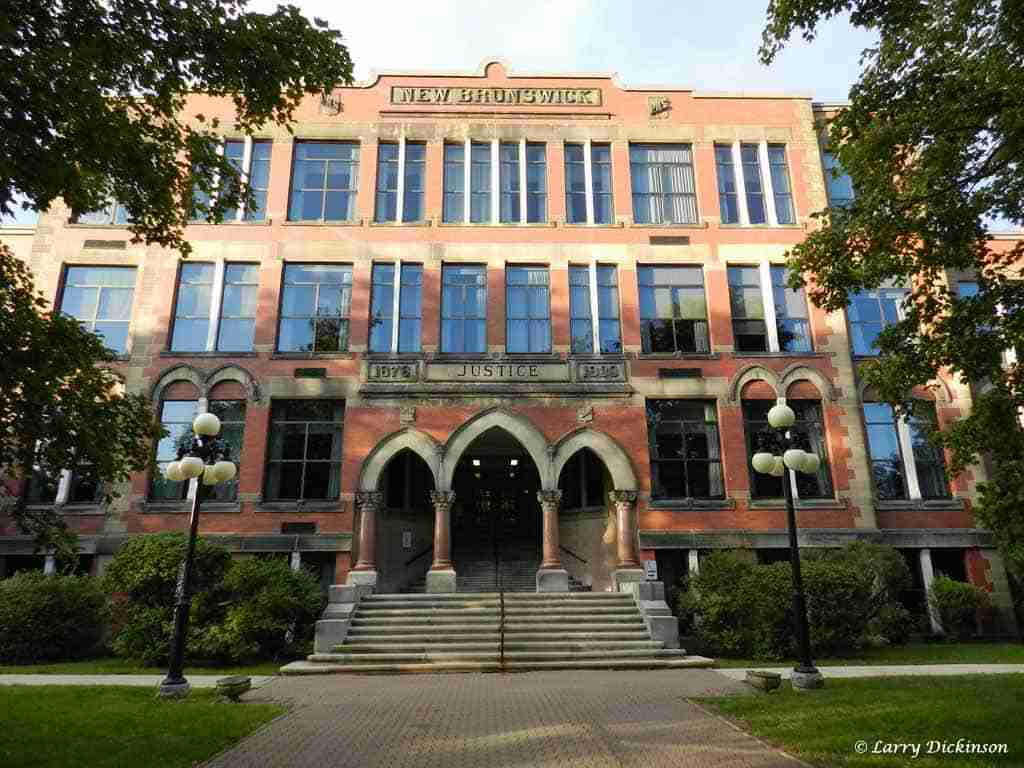 As head of the normal school until it burned in November 1850, and later as chief superintendent of education (1854–58), d’Avray proceeded to institute a series of educational reforms which a modern student has characterized as “ultra-progressive.” His policy was unjustly attacked by John Gregory, secretary of the board of education, as undemocratic. Not unmindful of the importance of classical education, d’Avray nonetheless proposed the establishment of an agricultural college, to which a model farm would be attached. As an exponent of the philosophy of Johann Heinrich Pestalozzi and Philipp Emanuel von Fellenberg, he was the first in the province to perceive the need for a system of vocational education. During his tenure as chief superintendent of education, he defended King’s College, Fredericton, where he had become professor of modern languages on 28 Oct. 1848, against the attacks of Albert James Smith*, member for Westmorland, and others in the legislature, who, largely for sectarian reasons, wished to deprive that institution of public support, and divert its grants to a denominational institution founded by the Methodists. With a view to making his defence of the college more effective, d’Avray assumed the editorship, in 1854, of a local newspaper, the Fredericton Head Quarters. Rough treatment at the hands of Smith and others on the floor of the assembly was the response to his mild editorial banter, and when the “Smasher” government succeeded to office in 1858, he, along with many others, lost his place, a circumstance that evoked a public outcry.

During the remainder of his life, he occupied himself exclusively with the duties of his professorship at King’s College, Fredericton, and the University of New Brunswick, into which it was transformed in 1859. He was devoted to the teaching of English and French literature, but he opened to his students a wider spectrum than the university curriculum had hitherto provided, including, for the first time, works in political economy and modern history. Eldon Mullen, a former student of d’Avray and later deputy director of education in the Transvaal and Orange River colonies, wrote of him as “a thorough and elegant scholar with a keen appreciation of what was best and truest in literature.” Bliss Carman* recalled Professor d’Avray and his wife as a most delightful couple: “he was a distinguished looking gentleman of the old school, with grey waxed moustache and a charming dry wit; she very animated, with sparkling dark eyes and an incessant fund of humour.” At their home Carman first met George R. Parkin who was to become, except for his parents, the chief influence on his life. Parkin and Canon George G. Roberts, the father of Sir Charles G. D. Roberts, were two of Marshall d’Avray’s most distinguished students and through them d’Avray became an influence upon the formation of the Fredericton school of poets, the first national movement in English-Canadian literature. 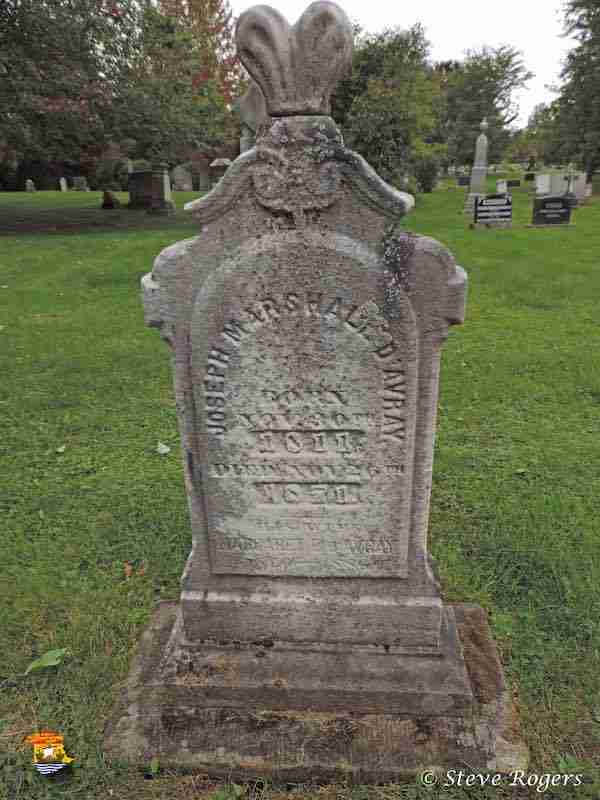