The Judge Alfred E. Oulton House in Dorchester is recognized for its association with Alfred E. Oulton. It is probable that the residence was built circa 1880, near the date of his marriage, or earlier.

Born in Jolicure, Westmorland County on March 2nd, 1845, a descendant of a Yorkshire immigrant, Alfred E. Oulton was apprentice in the law firm of A. L. Palmer (1867) in Dorchester.

He became probate judge in 1878 and the Dorchester Municipal Council Secretary in 1887. He was also commissioner for the Admiralty Court of New Brunswick.

Judge Alfred E. Oulton was married in June 1883 to Kate (Katrina Dickey) Estabrooks of Sackville and they had a family of four boys and two girls.

He was made a Free Mason in 1866 and for three consecutive years was the master of the Blue Lodge in Dorchester. 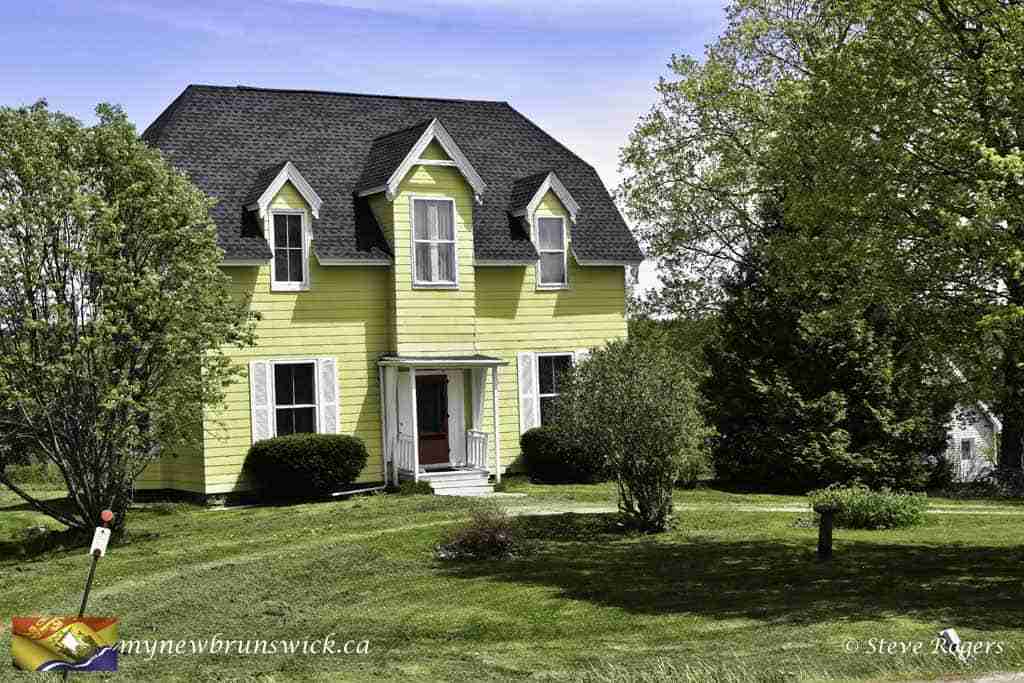 The Judge Alfred E. Oulton House is also recognized for its architecture. This residence is an example of English Cottage architecture with influences of both the Stick and Queen Anne Revival styles. The hipped gable roof design was popular in English rural cottages and was adapted to rural America after the 1850’s, when it was introduced in design books. Its symmetrically-arranged gabled dormers with a central frontispiece give character to this charming home. The summer kitchen and a bay window are still in place.