The Lord Beaverbrook Hotel was constructed in 1946. It’s Grand Opening in mid-1948 was ‘the social event’ in New Brunswick, with dignitaries from local, provincial, federal and international governments in attendance, as well as predominate locals including Lord Beaverbrook (Sir Max Aitken) himself. At the time, the hotel consisted of 200 rooms in the main tower. The hotel was owned by the New Brunswick government and managed by the Canadian Pacific Railroad from Montreal. Canadian Pacific also managed the Lord Elgin Hotel in Ottawa and the Lord Nelson Hotel in Halifax. 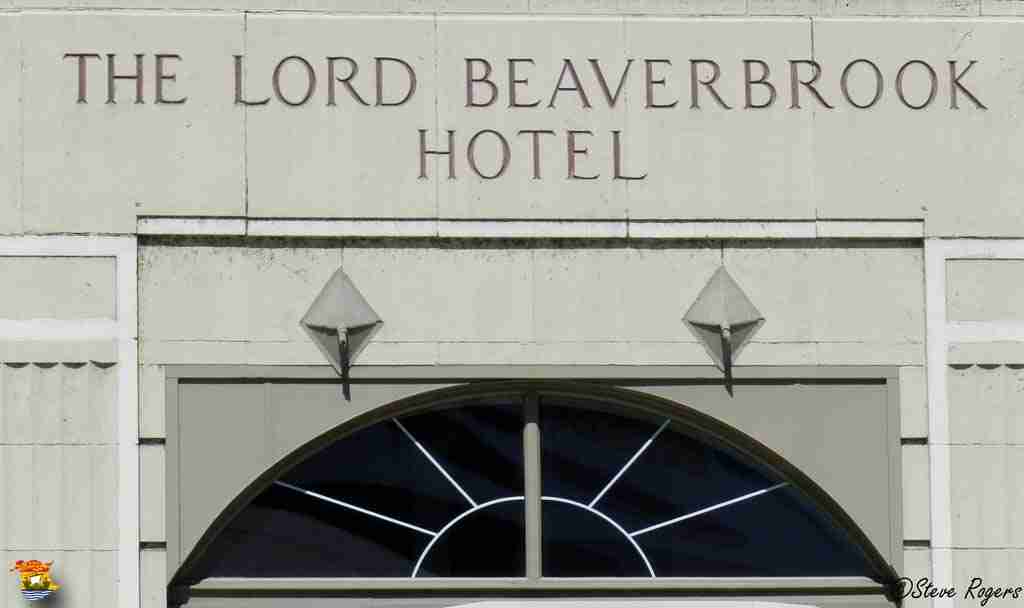 D.P. Keddy purchased the Lord Beaverbrook Hotel in 1971, by which time its maintenance had been somewhat neglected. Thanks to Mr. Keddy, some major renovations were made to the hotel. The first was reducing the room count in the tower to 96 rooms by combining two rooms into one. He then added the Annex (the West Wing) to the hotel to compensate for the loss of rooms to the main tower there by adding an additional 72 rooms. The grand total of rooms after the addition on the Annex (West Wing) is 168.

The Lord Beaverbrook Hotel was eventually purchased from the Keddy family by the Aquilini Investment Group in 1999. Also, in 2006, the hotel was rebranded as the Crowne Plaza Fredericton Lord Beaverbrook. 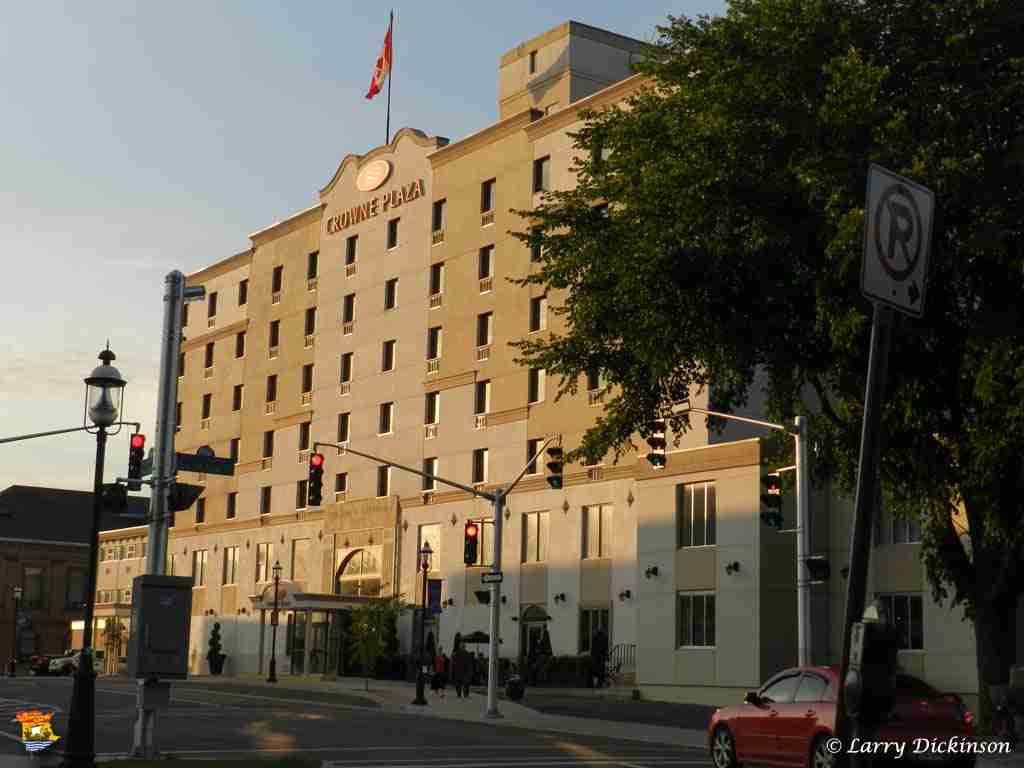