On Oct. 8,1783, the first settlers arrived at Fredericton. They were of Dutch origin and try as they may, their efforts to build some shelters were not enough to help most of them pass the hard cold winter and many were buried along the river.

The founding of the City of Fredericton dates from the spring of 1784, when the United Empire Loyalists settled in St. Anne’s Point (site of present day Fredericton) after the American Revolution. At the time of the Loyalist settlement, St. Anne’s Point was occupied by only three families. About 2,000 Loyalists settled in the area of present day Fredericton including several army regiments. The first winter was harsh with early and severe snowfalls. Bedding was in short supply and many perished during that harsh winter. Those who perished were buried in what became the Loyalist Provincial Burial Ground, which is still found on the south bank of the Saint John River. 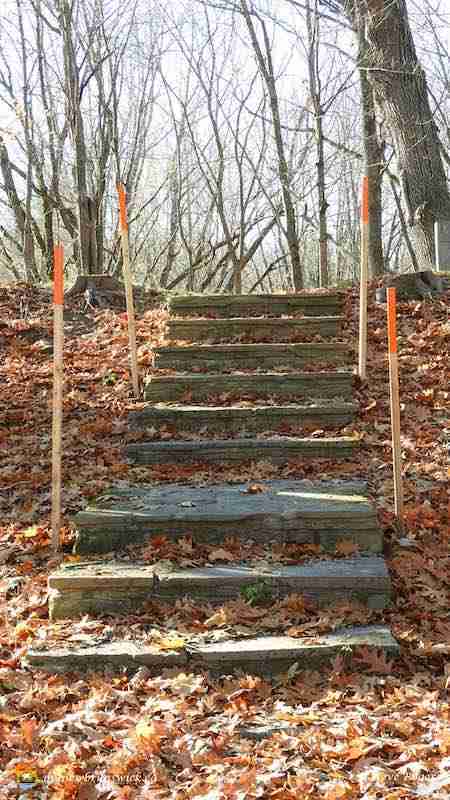 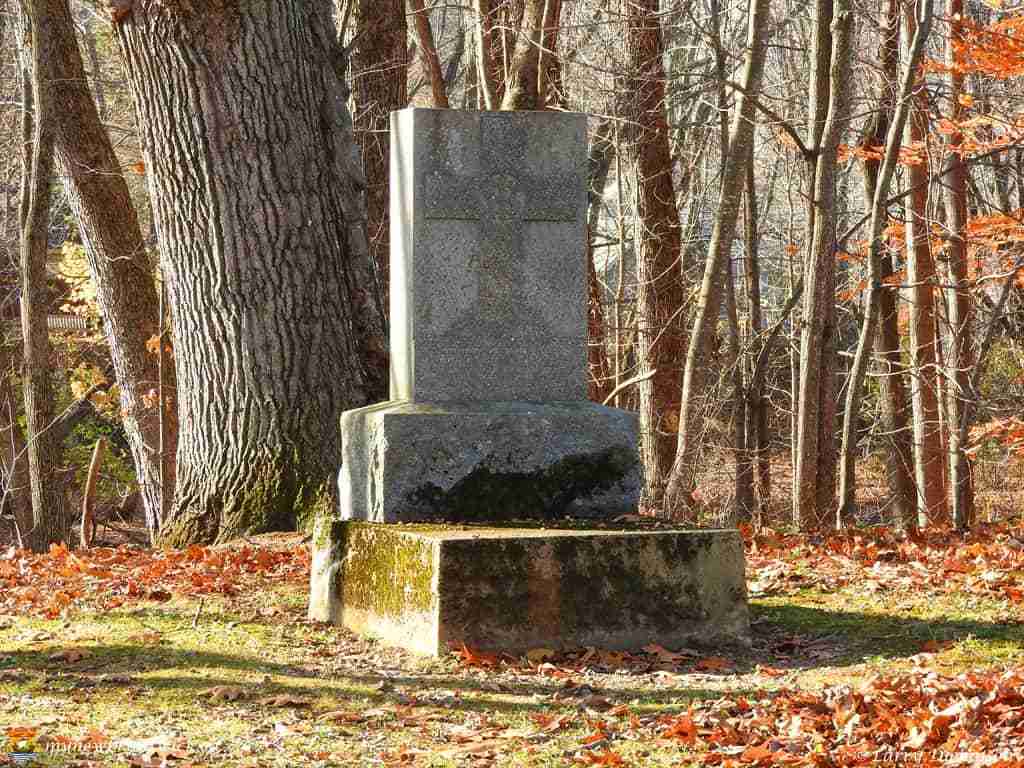 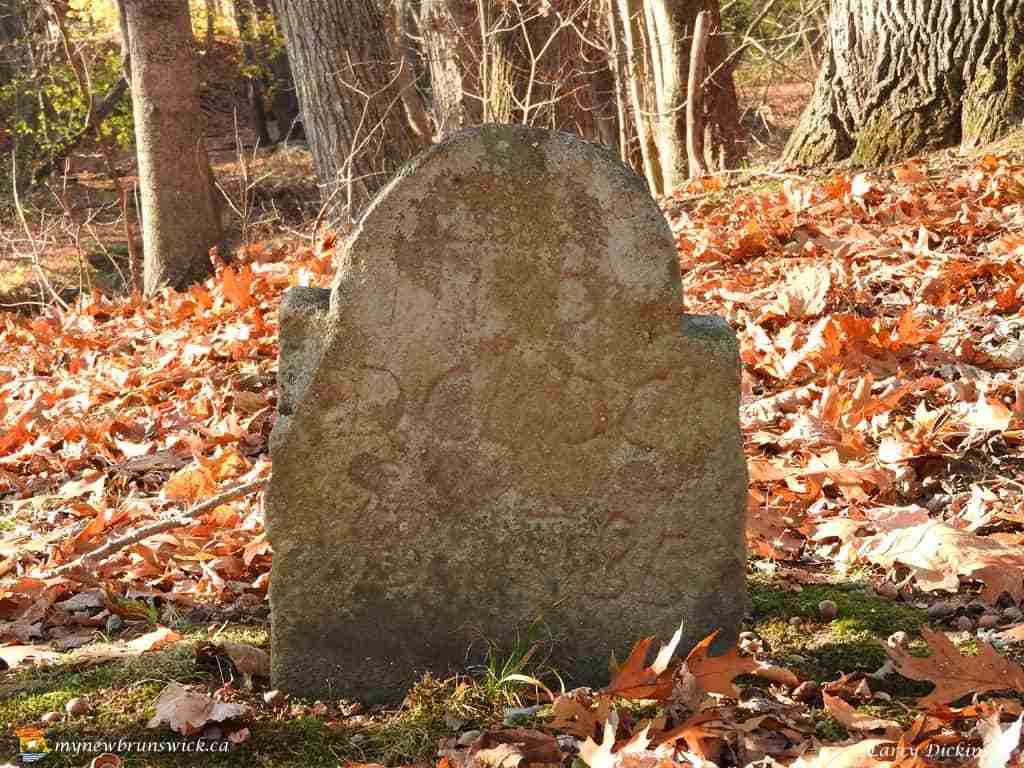 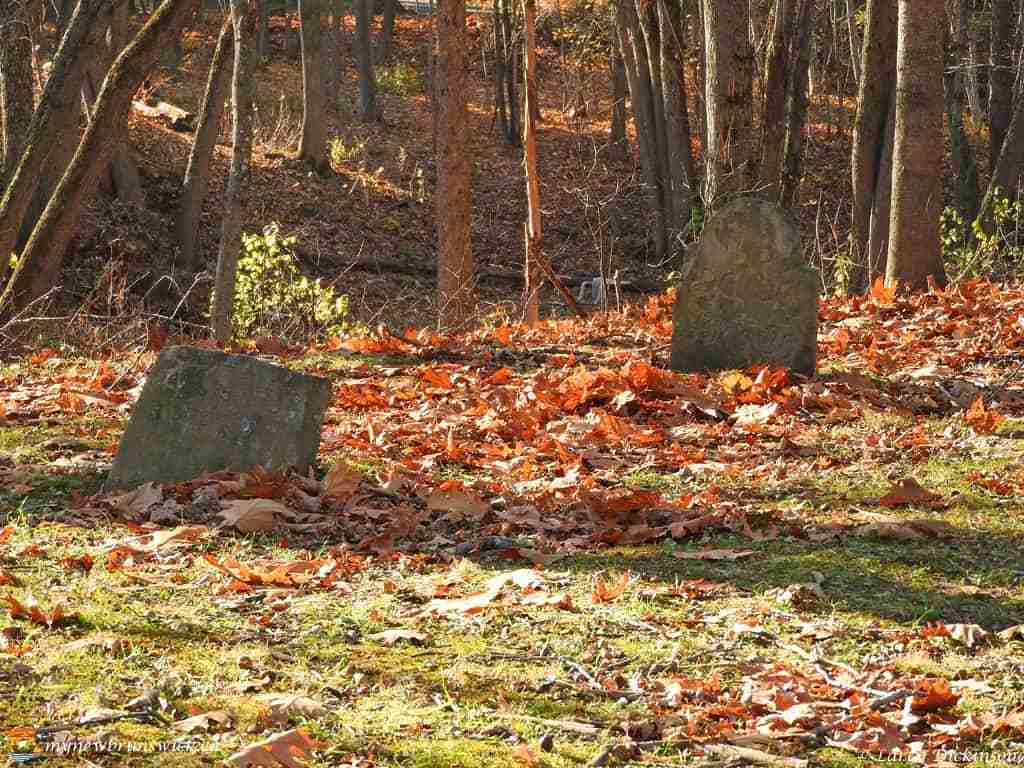