Lyman Ward was born and raised in Saint John and graduated from St. Malachy’s Memorial High School in the class of 1959, and then in 1963 from St. Thomas University which was located at the time in Miramichi before relocating to Fredericton in 1964.

In 1990, Ward was cast as Jim Walsh in the pilot of the show “Beverly Hills, 90210“. Producers later recast the role and his scenes were cut and reshot with James Eckhouse instead.

In 2001, he made a cameo appearance in the movie “Not Another Teen Movie” as Mr. Wyler, spoofing his role in “Ferris Bueller’s Day Off.” Ward also played a minor role in “Planes, Trains, and Automobiles” (1987) as John, one of the marketers. 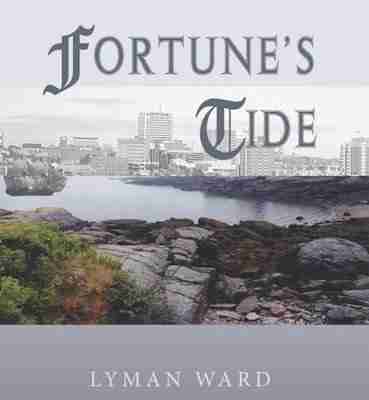 Ward published a novel titled “Fortune’s Tide” in 2016, a historical fiction based in his home town of Saint John.

He continues to act in both films and television.

One thought on “Lyman Ward”