This lavish circa 1895 Queen Anne style house with its abundantly trimmed verandah, window bays, and rear coach-house was first a private residence, then sold to the Bank of Montreal as a home for its bank managers from 1900 to 1948. 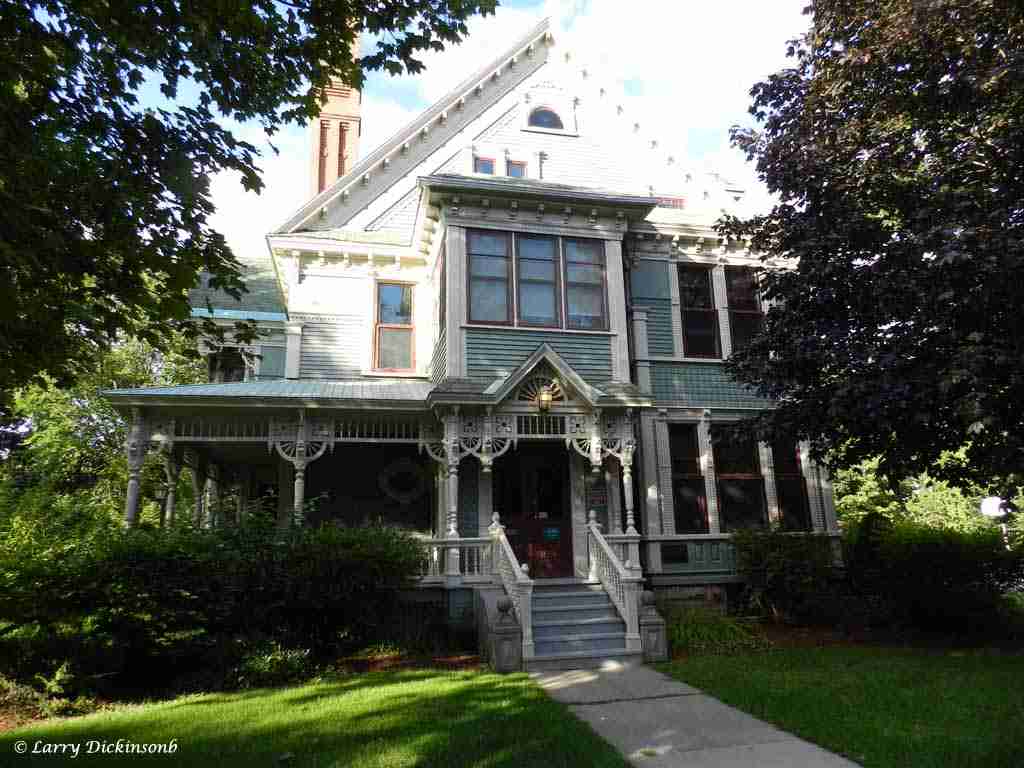 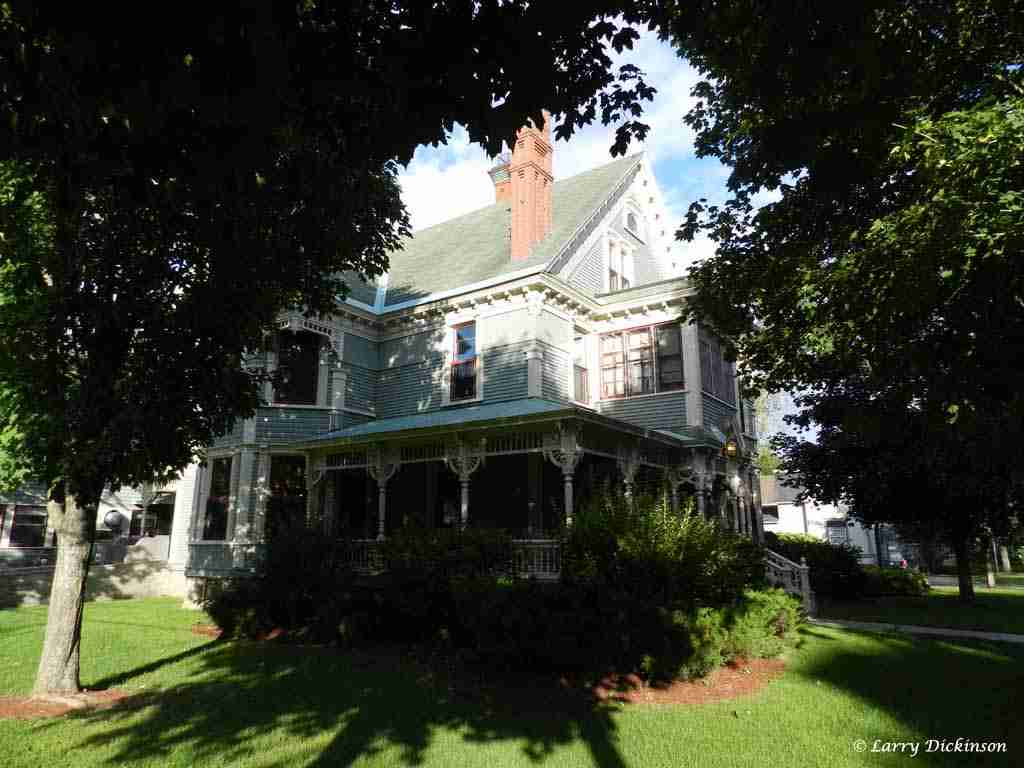 Lord Beaverbrook purchased the building, located at 811 Charlotte Street in Fredericton, and bequeathed it to the University of New Brunswick Alumnae society to provide a residence for female students, which opened in October, 1949 as the Maggie Jean Chestnut Residence. It was named in honour of the late daughter of Mrs. H.G. Chestnut, the latter of whom was the first president of the Alumnae society in 1911.

Evening on the St. John River