Manny McIntyre was born in 1918 near Fredericton. As a child he began playing both ice hockey and baseball. He played shinny, a form of pick-up hockey, on frozen ponds with wooden pucks. He was a professional athlete who played both hockey and baseball.

Vincent Churchill “Manny” McIntyre played in the Porcupine Mines Senior Hockey League, where he was first teamed with brothers Ossie and Herb Carnegie. They formed the first recorded all black line in hockey history. The trio became known as the “Black Aces”. The trio gained notoriety in North America and moved to France to play for Racing Club de Paris, becoming the first professional black players to play in Europe. The Black Aces became a big draw while playing in Europe attracting large crowds for each of their games. Including a game against the British National team which drew 20,612 spectators, which set an ice hockey attendance record in France. When the season ended they were offered a contract to stay in with the team, but chose to return to North America joining the Sherbrooke Saints of the Quebec Senior Hockey League (QSHL) for the 1948–49 season. 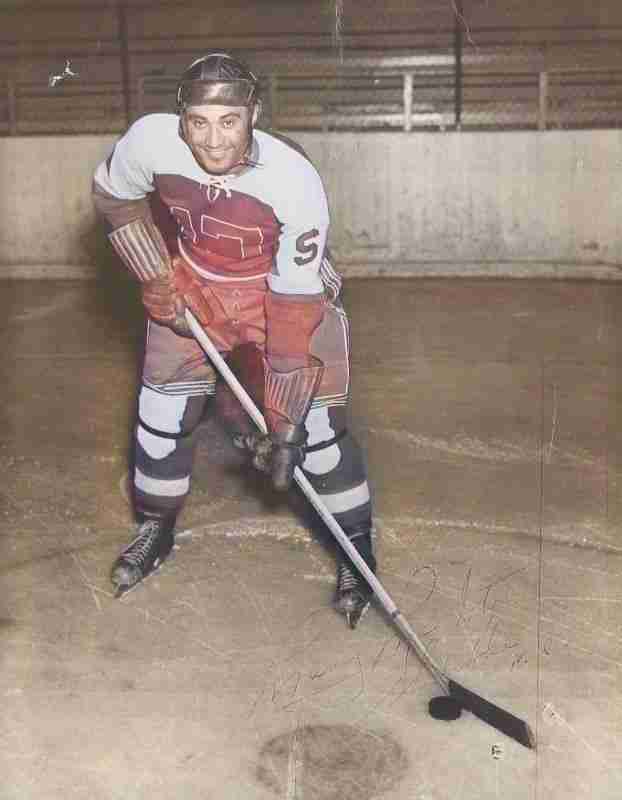 Upon joining the QSHL they became the first all-black line in professional history. For the 1949–50 season McIntyre moved to the Moncton Hawks of the Maritime Major Hockey League (MMHL). He set a career high in goals with 36. In 1950 he was traded to the Saint John Beavers, where he moved from a winger to defence. According to the Society for International Hockey Research McIntyre compiled 187 goals, 278 assists, for 465 points in 468 games played during his career. 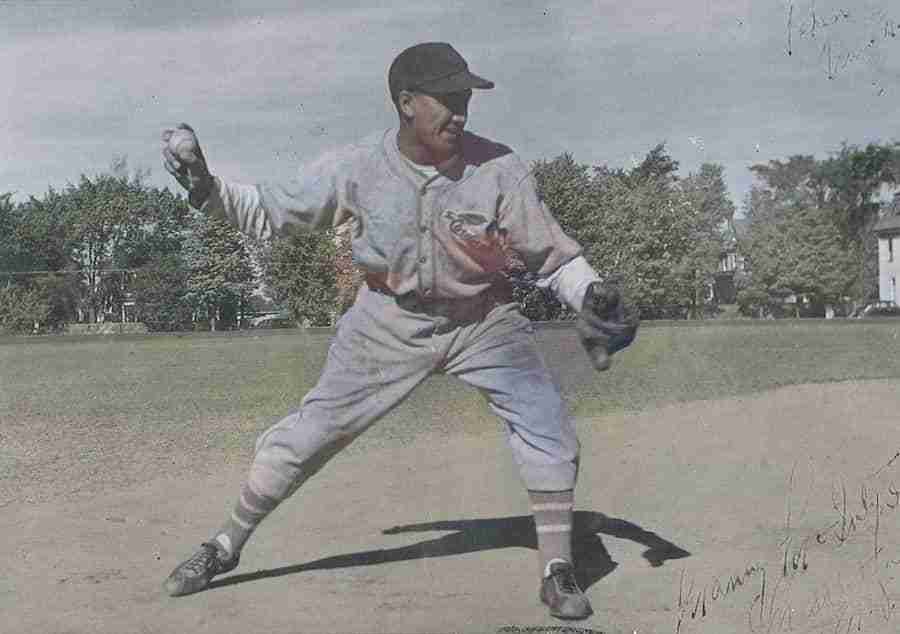 McIntyre’s baseball career was similar to his hockey career as he moved from league to league with regularity. He began playing with Fredericton Capitals of the New Brunswick Senior Baseball League, before moving on to Nova Scotia. Playing as a shortstop McIntyre set a career high .385 batting average in 1943 playing for the Halifax Shipyards. The following season he helped the Shipyards win a Halifax Defense Baseball League championship. McIntyre played for Trois-Rivieres team in the Quebec Provincial League in 1945. 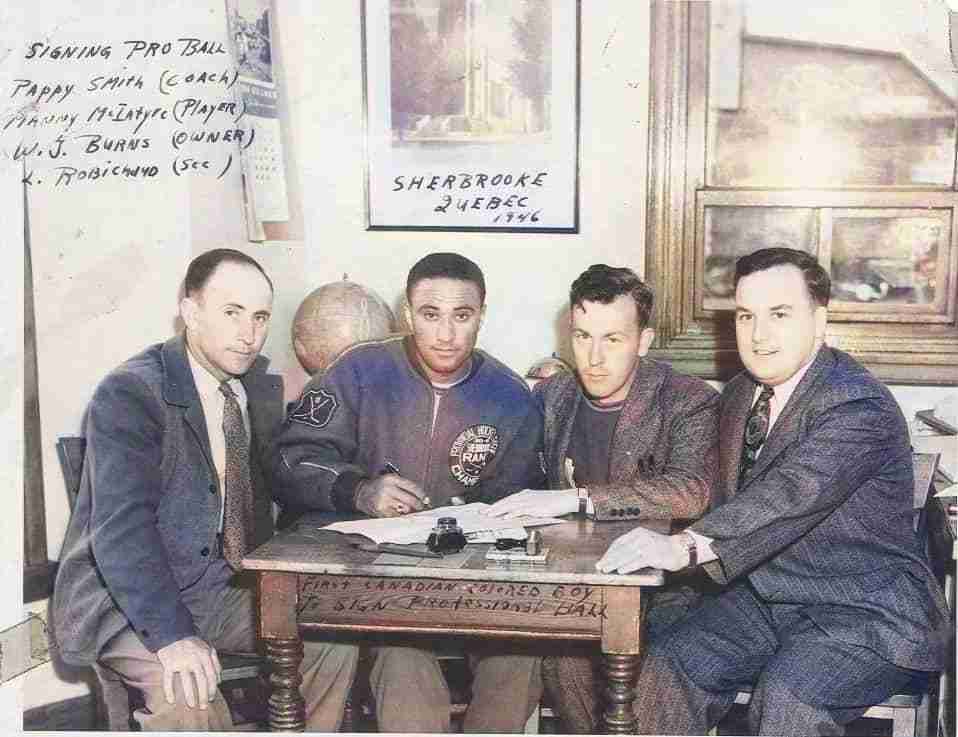 For the 1946 season he signed a contract with the Sherbrooke Canadiens a farm team of the St. Louis Cardinals, thereby becoming the first Black Canadian to sign a professional baseball contract. He later became the first Black Canadian to play professional baseball as he hit .310 with one home run and two doubles in 30 games, collecting 40 hits in 129 at-bats for Sherbrooke.