Margaret Norrie McCain, OC ONB was born October 1, 1934. She is a Canadian philanthropist, the 27th and first female Lieutenant Governor of New Brunswick. 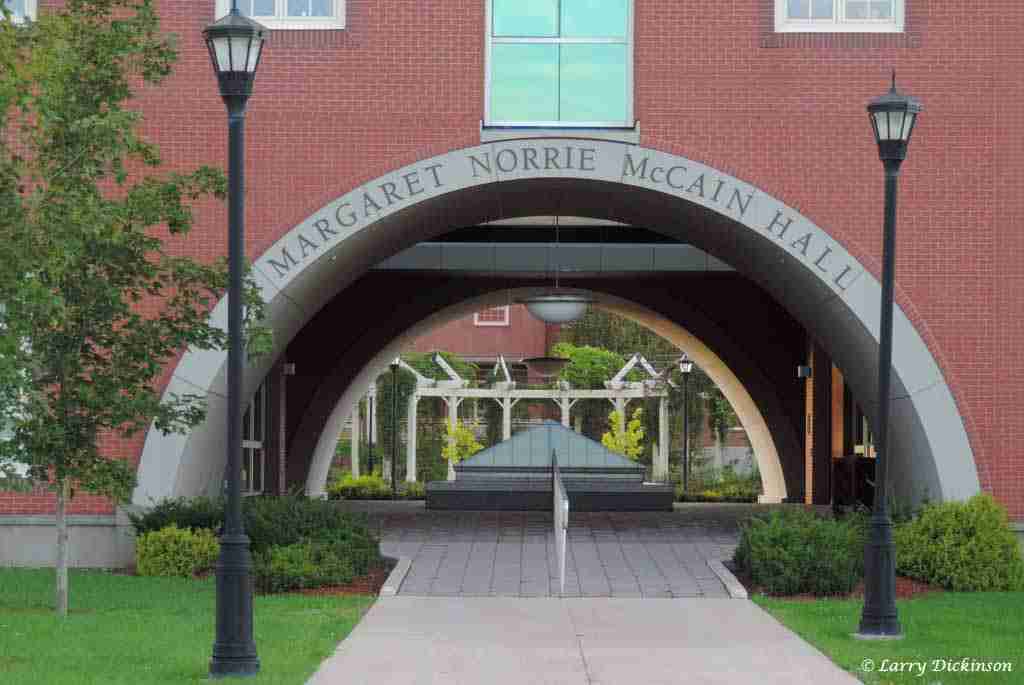 Margaret Norrie McCain was born in Amos, Quebec, she received a Bachelor of Arts degree from Mount Allison University and a Bachelor of Social Work from the University of Toronto. She is the founding member of the Muriel McQueen Fergusson Foundation for the elimination of family violence. From 1994 to 1997 she was the Lieutenant Governor of New Brunswick.