This little cottage, located at 325 Brunswick Street in Fredericton, was the home of Mary Grannan (1900–1975), the celebrated children’s author and national radio personality who wrote the children’s favourites “Just Mary Stories” and “Maggie Muggins“.

Born in Fredericton on February 11, 1900, she was the middle daughter of William Peter Grannan and Catherine Haney, and lived with her parents and two sisters. She used her quick wit and fascination with the world around her to create humorous stories with which to regale her friends, family, and students. She gained notoriety for her entertaining teaching style and love of storytelling. 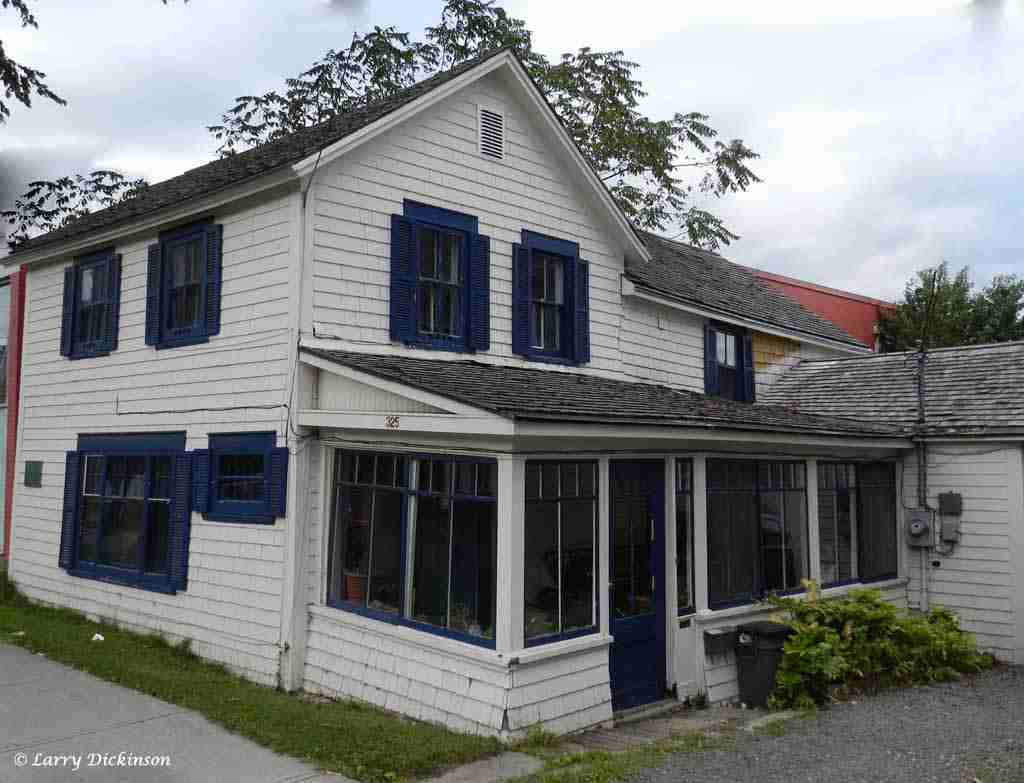 The front section of the house was built in 1830 by Irish carpenter Patrick Haney with additions gradually affixed in subsequent generations. This structure stands in the heart of what was once known as Fredericton’s “Irishtown.”

People of a certain age remember her well. The little girl with the red braids, freckles and cheery nature began charming young radio listeners in the 1930s and continued to do so into the television age.

Maggie Muggins was the creation of Mary Grannan, a Fredericton school-teacher who claimed her story-telling grew out of an early aversion to teaching arithmetic to her class at the Devon Superior School. She was a teacher for nearly two decades, but in summer she took courses in Boston and New York and participated in amateur theatre. 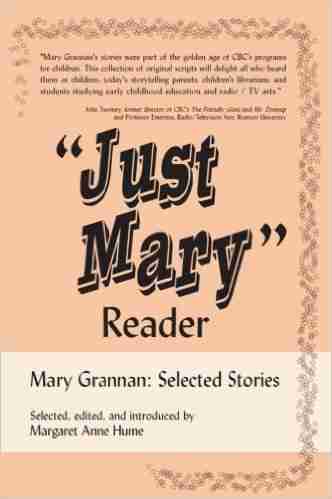 When Radio Atlantic CFNB, first in the Maritimes, opened here, she began producing scripts for two shows, “Musical Scrapbook” and “Aggravatin’ Agatha.” The financial rewards were modest, $3 a week for the scripts and their performance; nonetheless, it served to supplement her Depression-era teaching salary of $700 a year. And it was a launching pad.

Here’s a short scratchy old clip from the CFNB Archives of the Aggravatin’ Agatha program.

The renowned broadcaster J. Frank Willis heard her work, and in 1939 the fledgling CBC network began airing episodes of “Just Mary,” featuring Maggie Muggins, on Sunday afternoons. It became the cornerstone of Canadian children’s programming, running 44 episodes a year from then until 1962.

Mary continued to work for CBC, in both radio and television, until her retirement in 1962; by this time she had published 30 children’s books and written more than four thousand scripts for children’s entertainment. Her books attained international recognition and success, and were published in Canada, the United States, and England. In addition to Maggie Muggins her productions included The Children’s Scrapbook, The Land of Supposing, Sonnie and Susie, Kim and Katy, Jubilee Road, Digger Jones, Summer Days with Don and Debbie, Karen Discovers America, and of course, Just Mary – one of the best-selling series of all time. 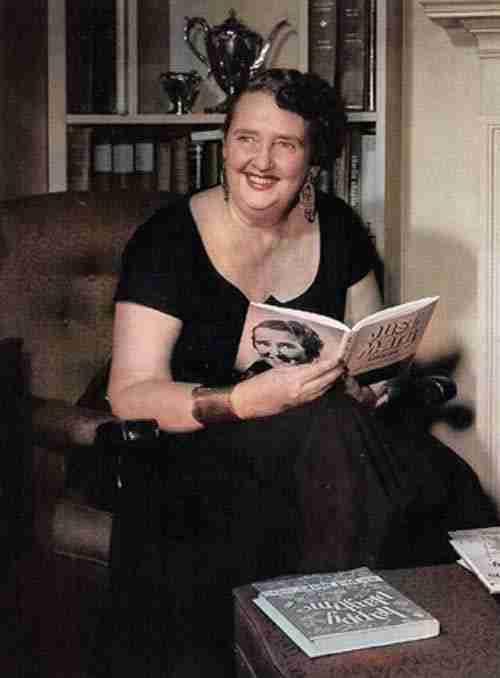 In 1954, “Maggie Muggins” became a TV show, too. Mary Grannan was nothing, if not prolific. 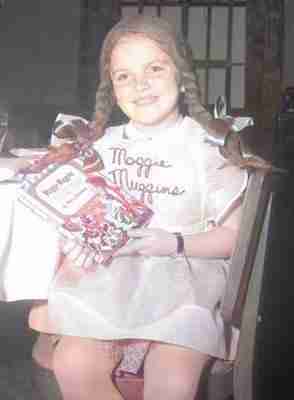 Mary Grannan also wrote 29 books and numerous other weekly radio shows. A striking woman noted for her fashionable attire, she was a Frederictonian always.

Mary Grannan died at her home here in 1975 and was buried in the Hermitage Cemetery. 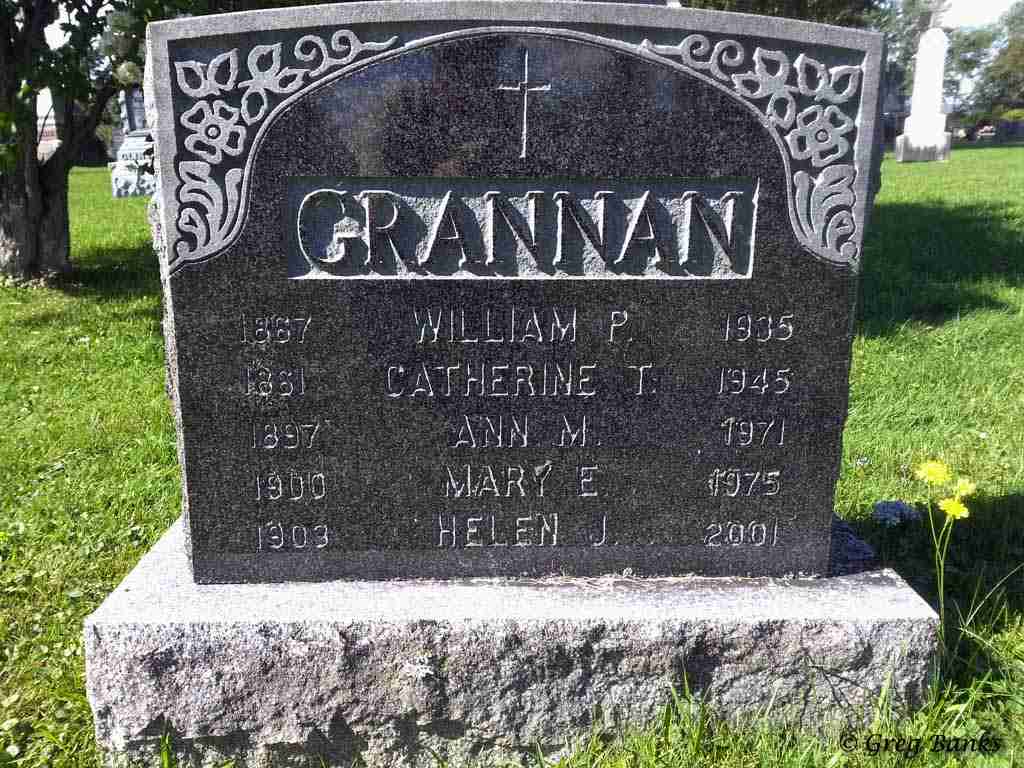