Mary Pratt was born Mary Frances West in 1935 in Fredericton. Pratt is a Canadian painter specializing in still life realist paintings. While her early works focus on domestic scenes, some of her later work take on a darker, more disturbing tone and have people as their subject matter. 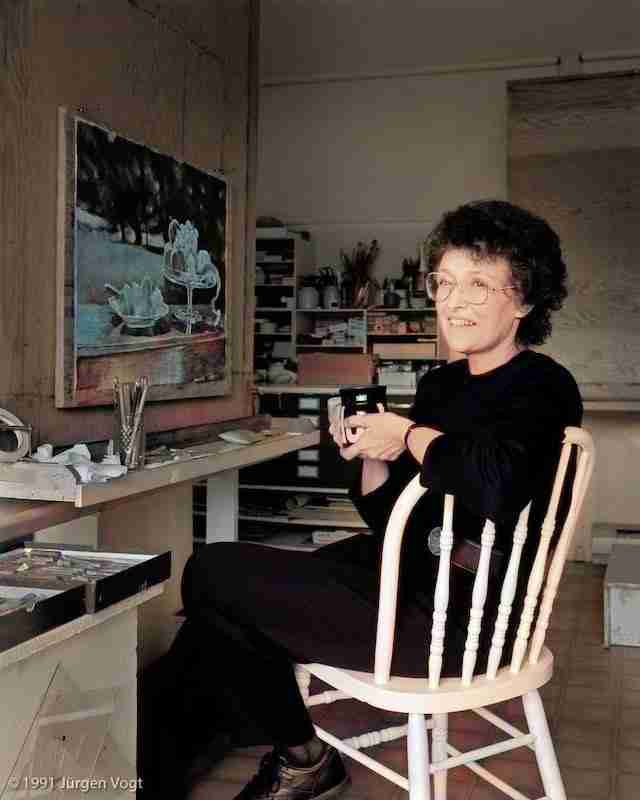 For subject matter Mary Pratt uses things found in the kitchen of her home: baked apples or cod fillets on tin foil, eviscerated chickens on a Coca-Cola box, 2 lunch pails. Some of her earlier paintings have a whimsical mood; some of her later ones, ambitious works in a large format, such as a moose carcass hanging in a service station, are more sombre. But her kitchen imagery is what has established her reputation.

Pratt paints with care. Her training has been long in the making. She took her first colour lessons from her mother, Katherine E. MacMurray. Then she studied at Mount Allison (1953-56) with Alex COLVILLE, Lawren Phillips HARRIS, and drawing master Ted Pulford, graduating in 1961. Often she works from slides, a tendency in international art that relates her to American photo-realists such as Richard Estes, Chuck Close and Ben Schonzeit. But unlike their work, her domestic images recall old masters like Chardin. She illustrated the book Across the Table: An Indulgent Look at Food in Canada (1985), by Cynthia Wine. 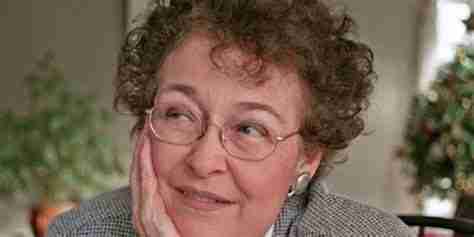 In 1995, Mary Pratt was the subject of the touring exhibition “The Art of Mary Pratt: The Substance of Light”, organized by the BEAVERBROOK ART GALLERY.. She was named Companion of the ORDER OF CANADA in 1996 and in 1997 was awarded the Canadian Molson Prize from the CANADA COUNCIL FOR THE ARTS. 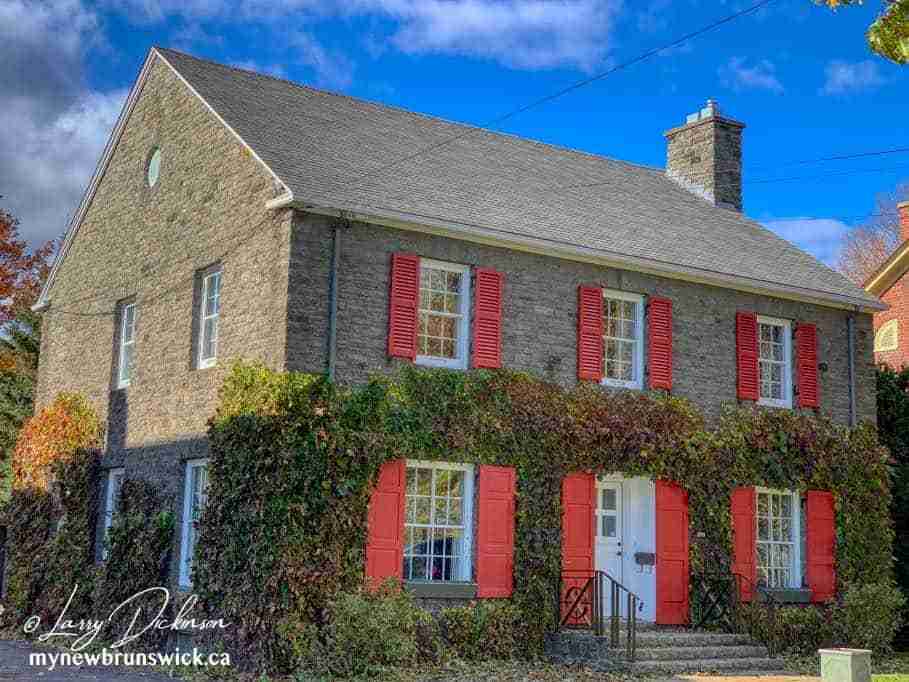 Mary Pratt grew up inter home on Waterloo Row with her sister Barbara. The home has been featured prominently in her work. The house has never left the family, and is still lived in by Barbara and her husband George Cross. Mary Pratt died in St. John’s Newfoundland in 2018.