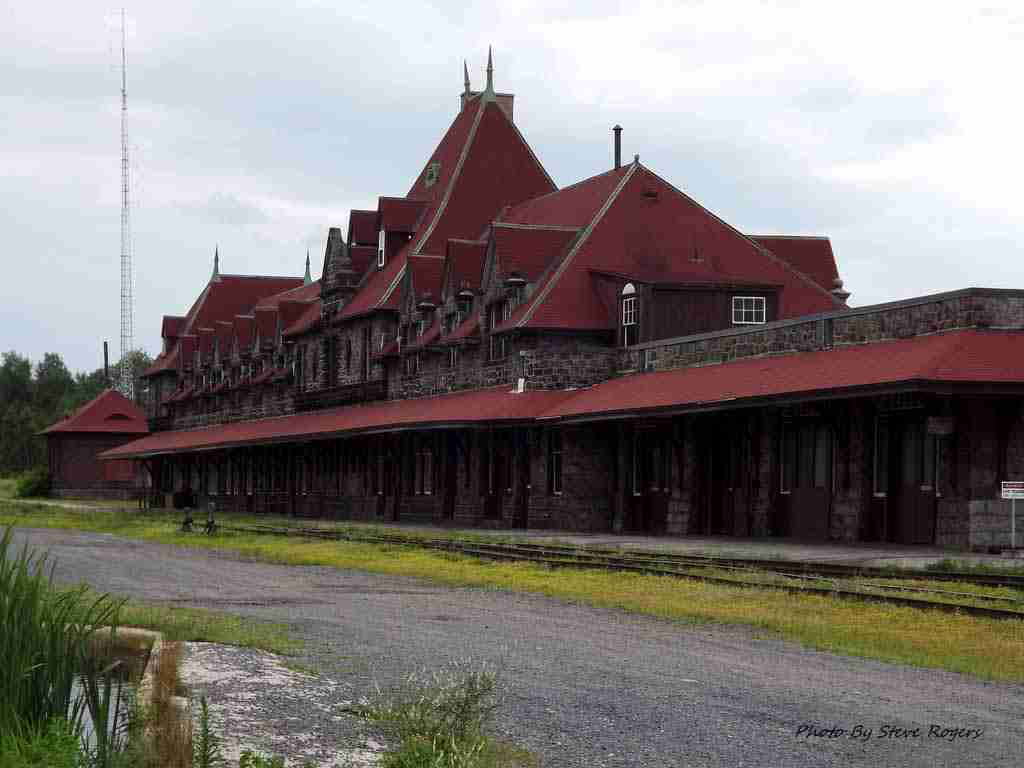 Built in 1900, the McAdam NB, Railroad Station is a magnificent turn-of-the-century stone structure that portrays a time when railroading played a critical role in the development of Canada as a nation. Commissioned by Canadian Pacific Railway president, Sir William Cornelius Van Horne, the chateau-style structure once serviced over 15 passenger trains a day moving people in and out of Atlantic Canada, the Eastern Seaboard States and Western Canada. 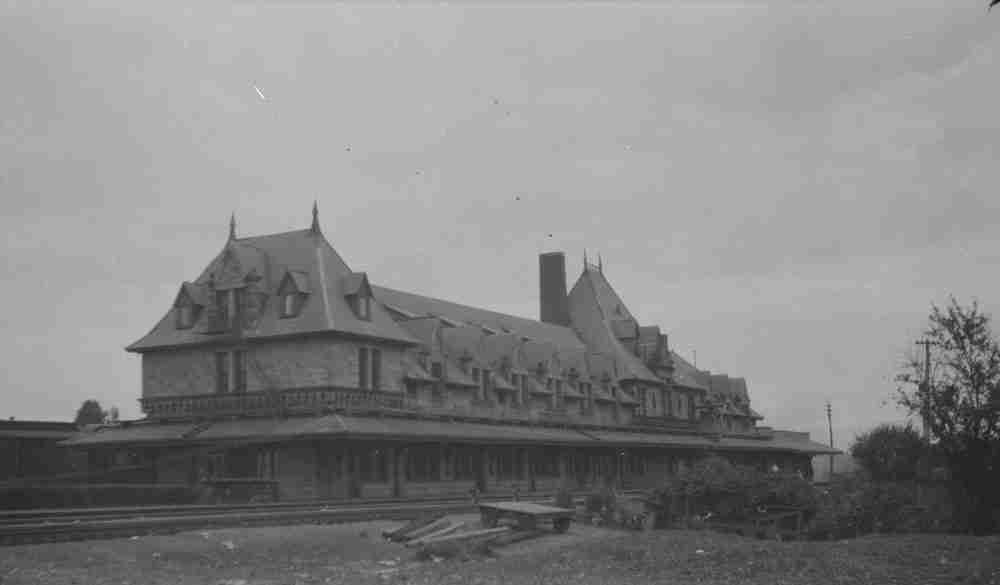 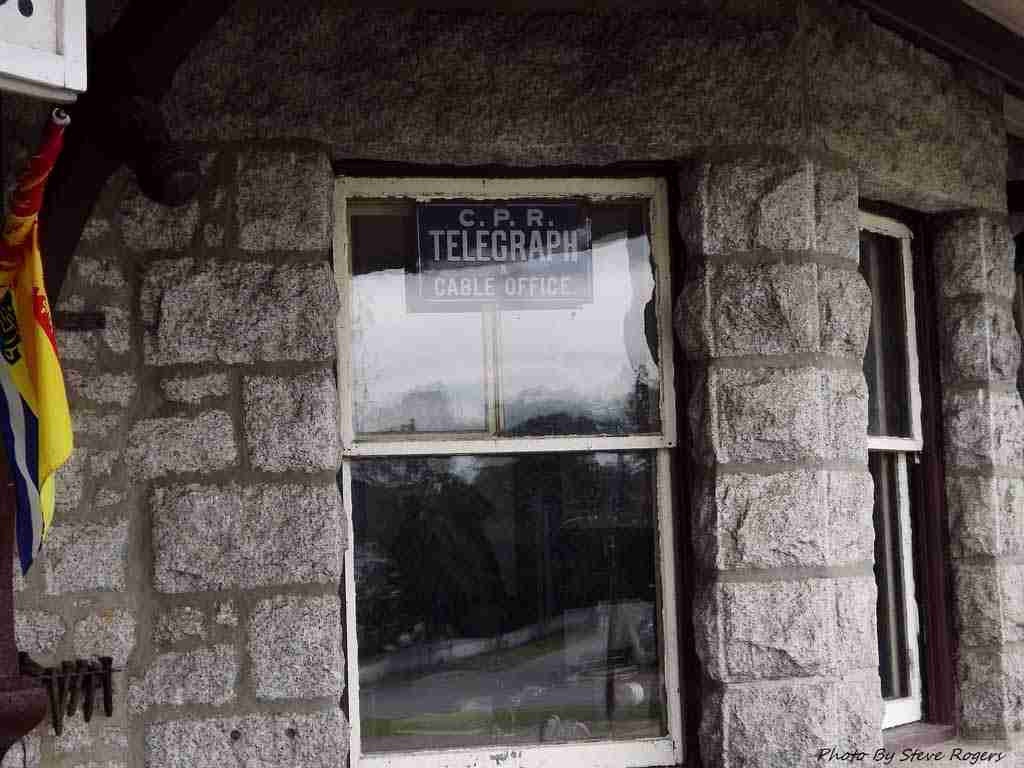 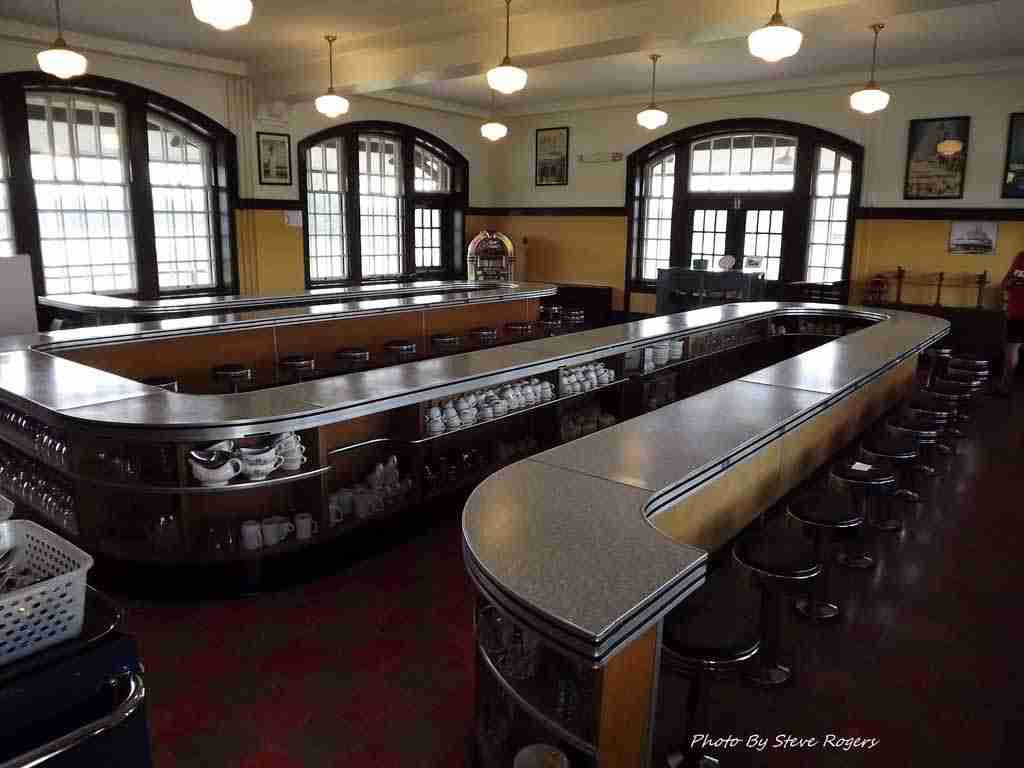 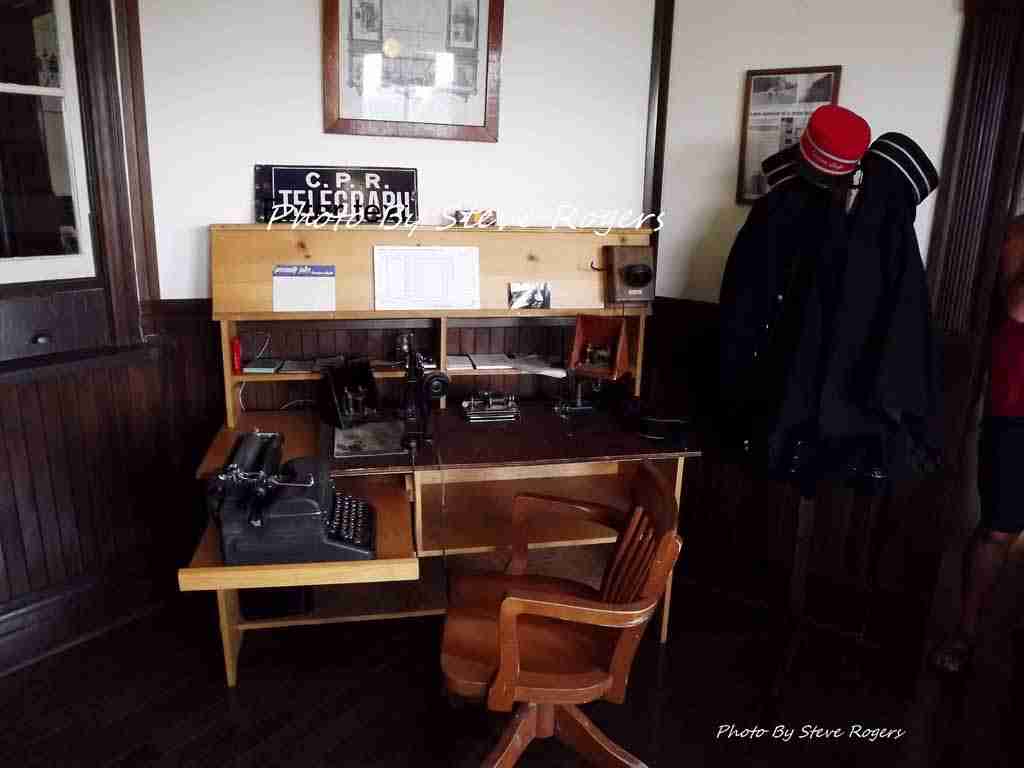 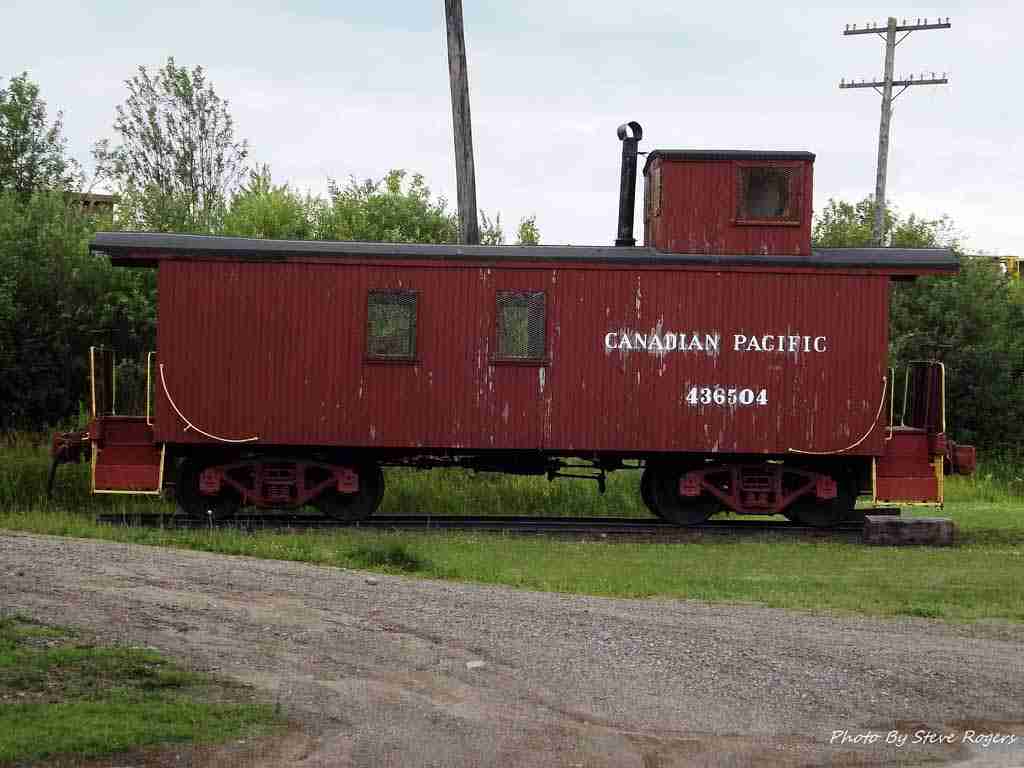