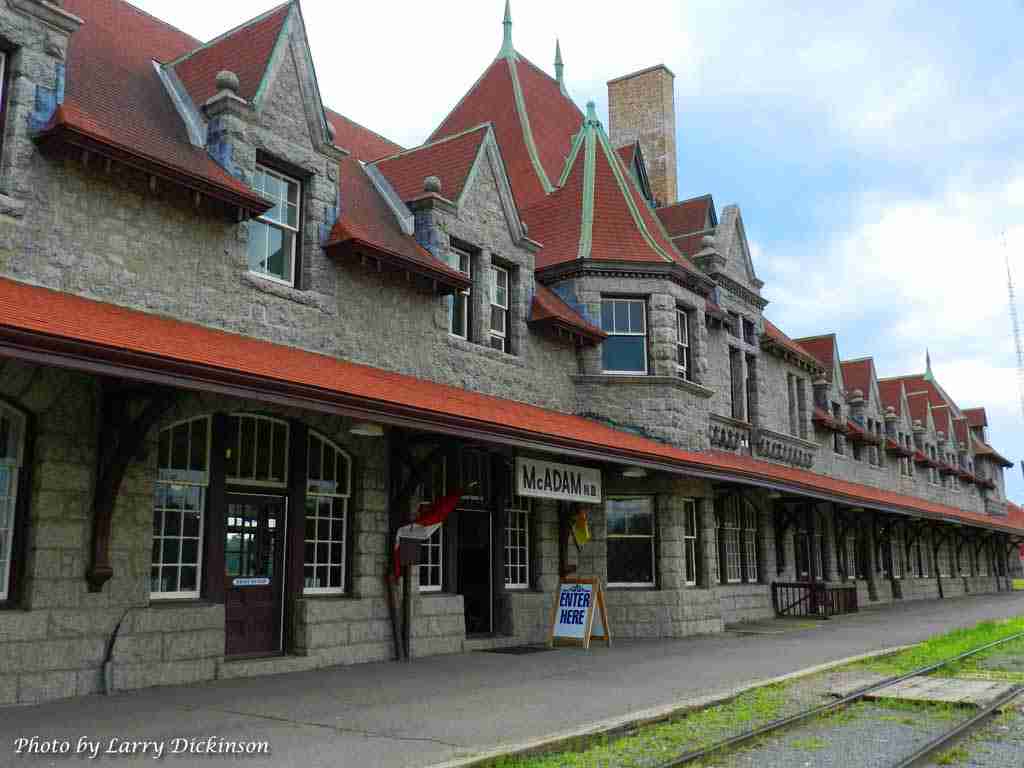 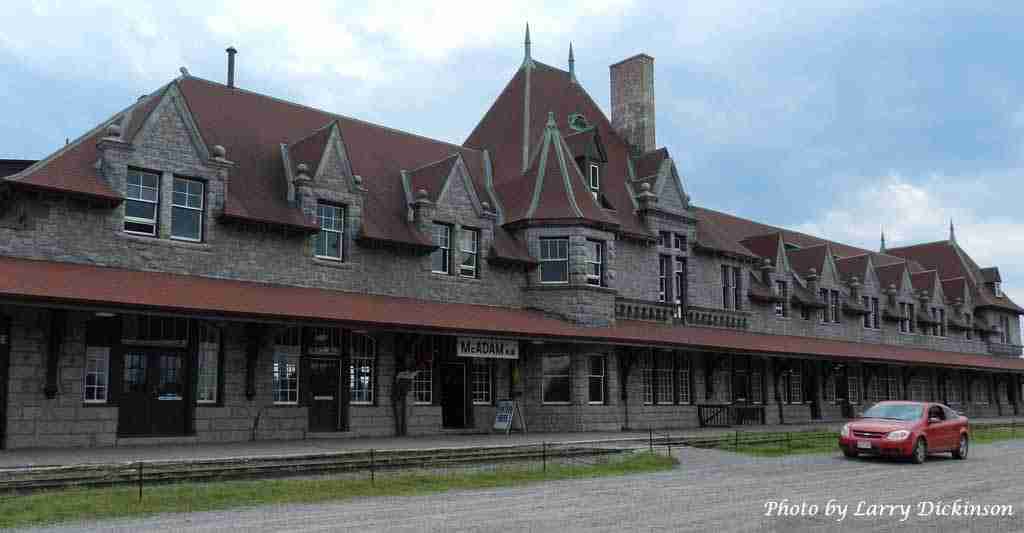 The Station is operated and managed by the McAdam Historical Restoration Commission. It is an active museum offering tours, catered meals, conference facilities and much more.

The Station is also a Visitor Information Center.