McCord Hall located at the east entrance of the Sir Howard Douglas Hall (Old Arts Building UNB Fredericton), was once used as the University’s ice house. The nineteenth-century structure was restored in 1963 and named in honour of David T.W. McCord, the distinguished writer and former executive director of the Harvard University Fund Council, and honorary graduate of UNB. For many years it was the home of the Ice House Gang, a creative writing group active in Fredericton. 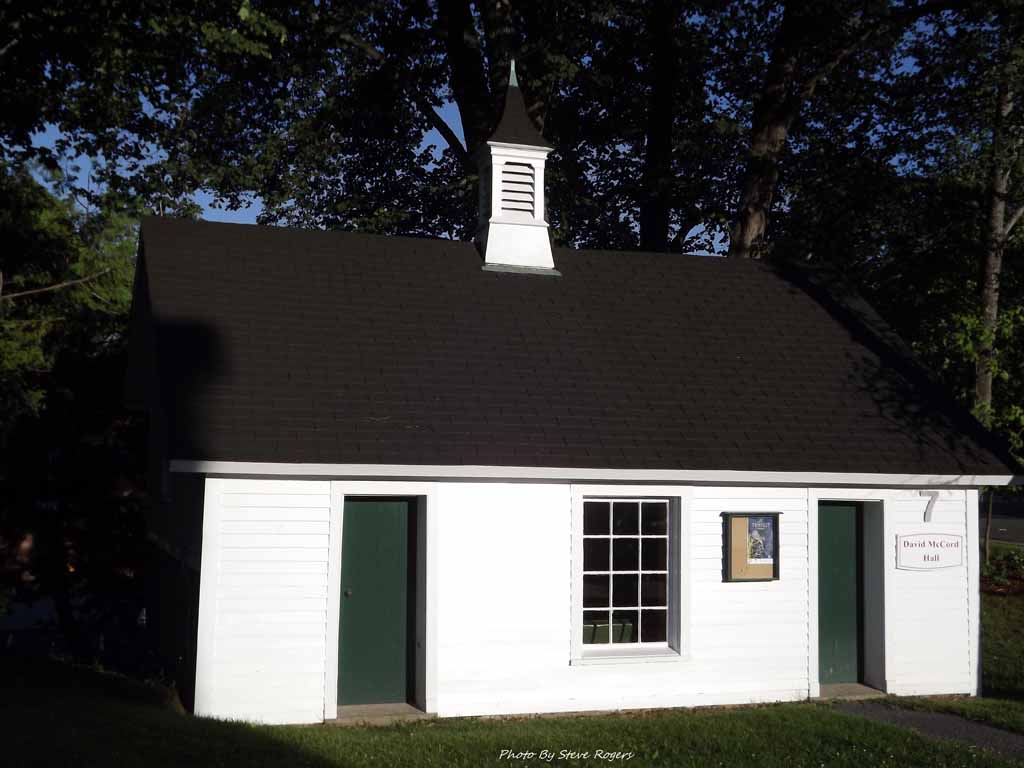