Measha Brueggergosman (née Gosman) was born to Anne Eatmon and Sterling Gosman in Fredericton, becoming at least the eighth generation of her family in Canada. She married Markus Brügger, born in Germany. They first met in high school, when he was an exchange student in New Brunswick. When they married, they combined their last names to Brüggergosman. They have two sons.

As a child, Gosman began singing in the choir of her local Baptist church, where father served as a deacon. She studied voice and piano from the age of seven. As a teen, she took voice lessons in her home town, and spent summers on scholarships at the Boston Conservatory and at a choral camp in Rothesay. She studied for one year with New Brunswick soprano Wendy Nielsen, before moving on to studies at the University of Toronto, where she obtained a Bachelor of Music. She went to Germany for five years, where she pursued a Master’s degree at the Robert Schumann Hochschule in Düsseldorf, Germany.

At the time of the American War of Independence, African Americans were offered their freedom if they fought for the British, and many accepted, heading to Canada—especially the Maritime provinces. 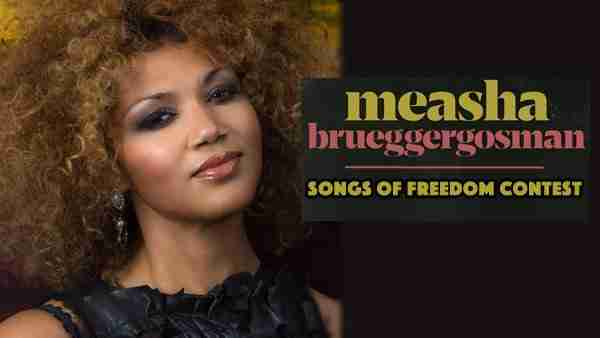 Brueggergosman performed with the Nathaniel Dett Chorale, then obtained the lead role in Beatrice Chancy (1998) an opera about an enslaved African-Canadian woman in 19th-century Nova Scotia.

Suffering a heart condition in June 2009, Brueggergosman took some time off to recover from open heart surgery. She returned to the stage in September 2009 for a performance at the Toronto International Film Festival.

In 2012 Brueggergosman was a judge on the short-lived Canadian reality show Canada’s Got Talent and on Slice TV’s Project Runway Canada.

She has also had acting roles in the Murdoch Mysteries episode “Murdoch at the Opera“, and in the film Brown Girl Begins. 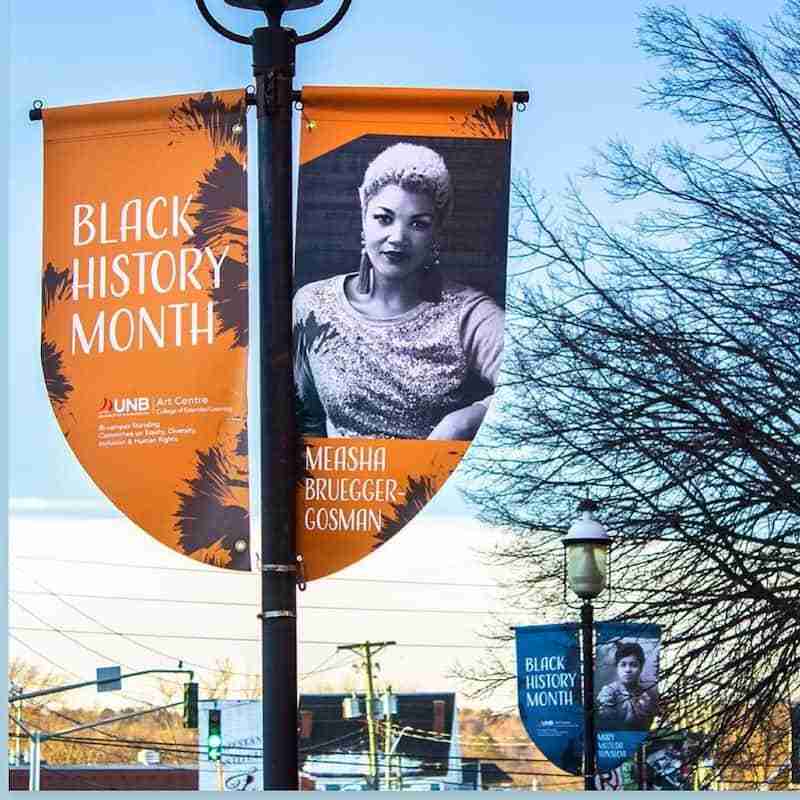