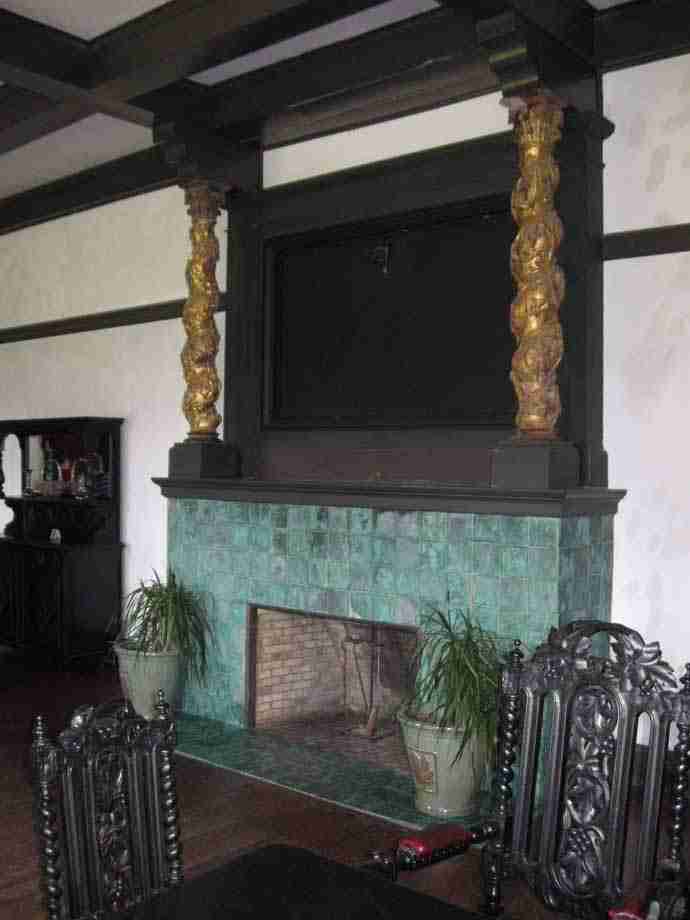 This is the default gallery type template, located in:
/var/www/wp-content/plugins/nextgen-gallery/products/photocrati_nextgen/modules/nextgen_gallery_display/templates/index.php.

If you're seeing this, it's because the gallery type you selected has not provided a template of it's own.

We’re looking for a sponsor to help us cover travel expenses. In return we will run your ad in this space on every page of our site and put your logo on our vehicle. If you’re interested, click on “Contact Us” in the menu at the top of the page and drop us an email.