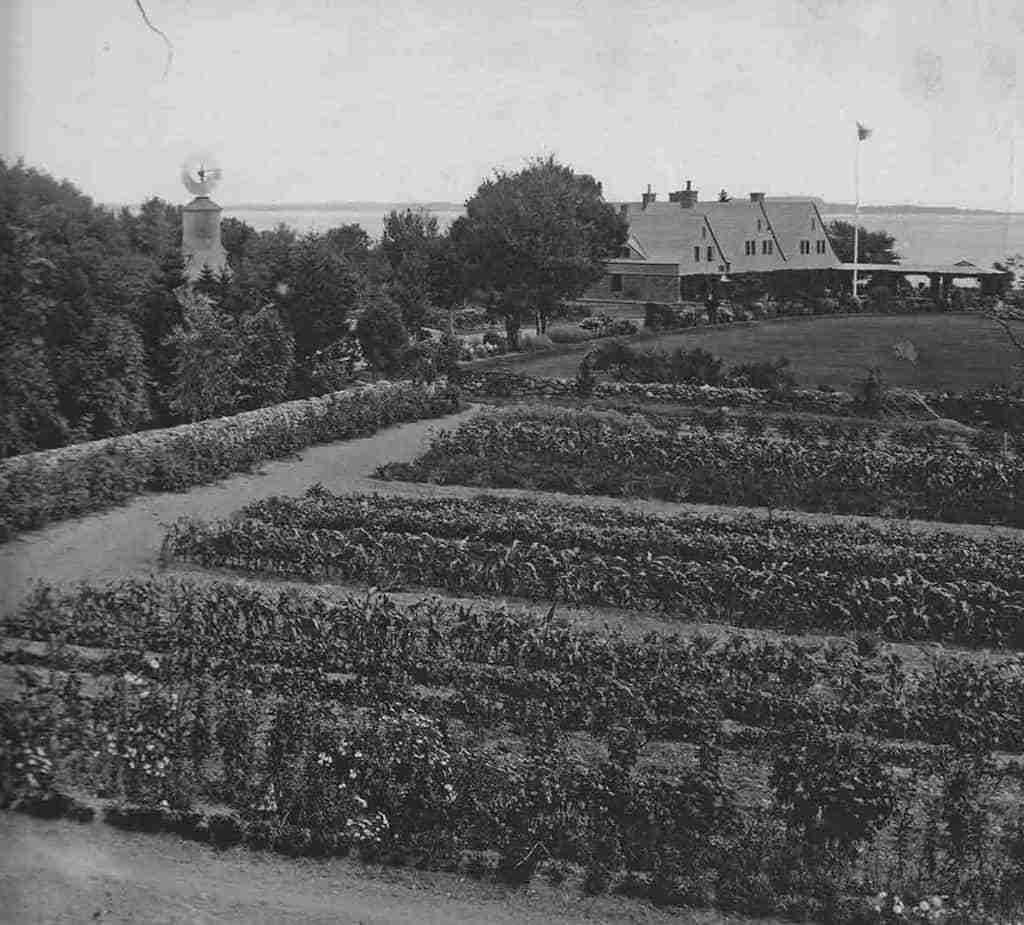 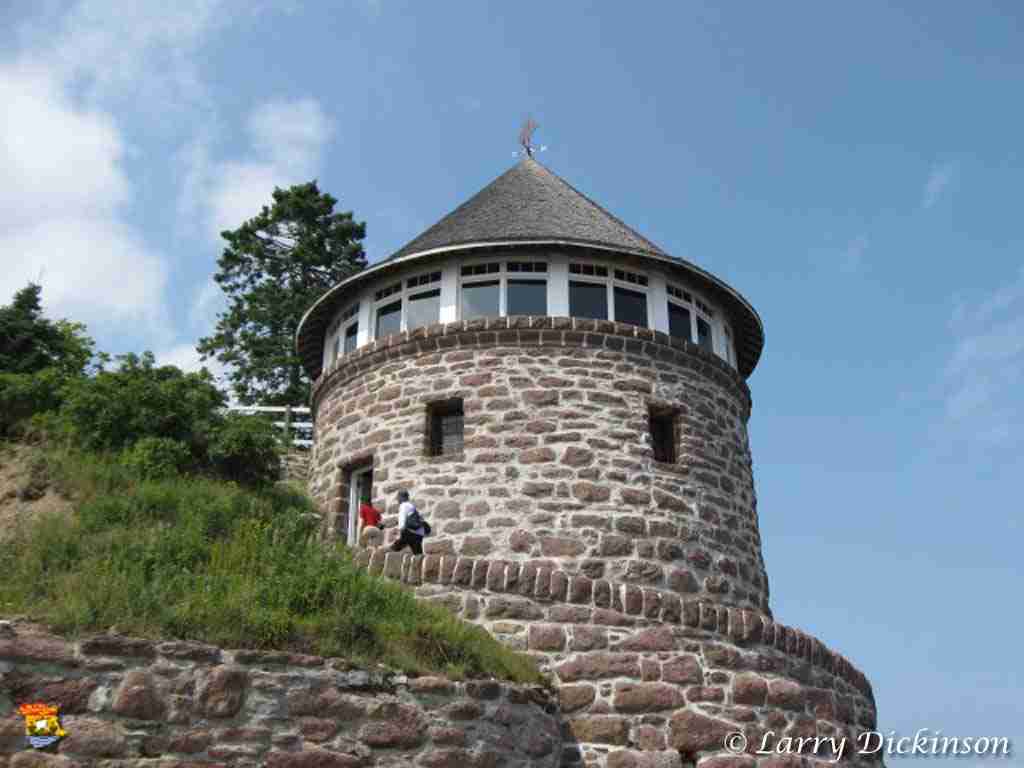 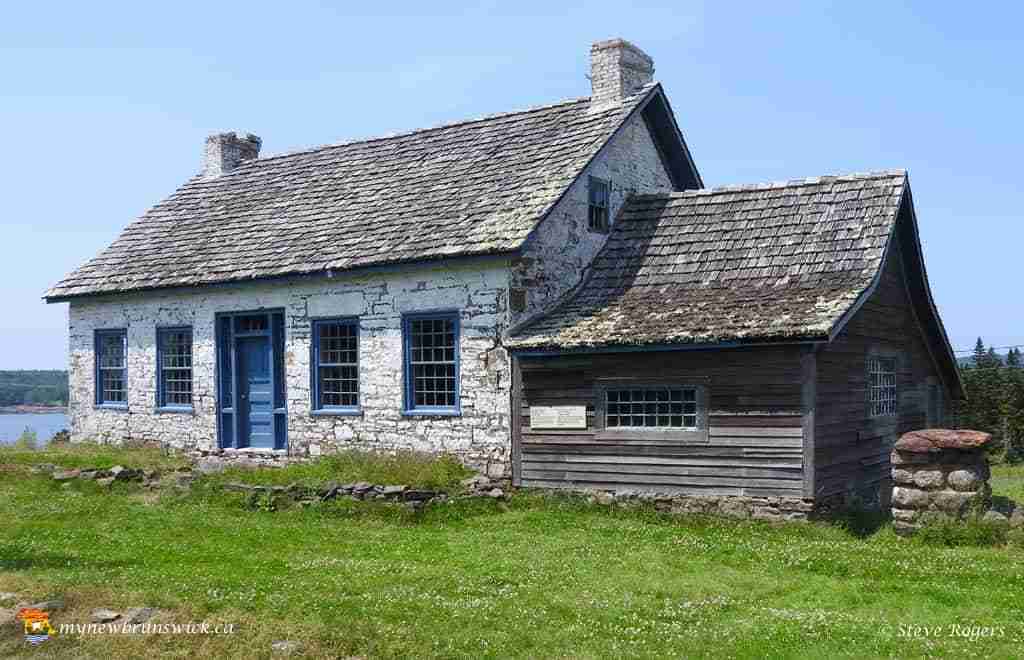 Perhaps the loyalist Anglican minister, Parson Andrews, whose old stone house (c. 1790) still stands and for whom the island was named, felt the same magic that Sir William felt one hundred years later.