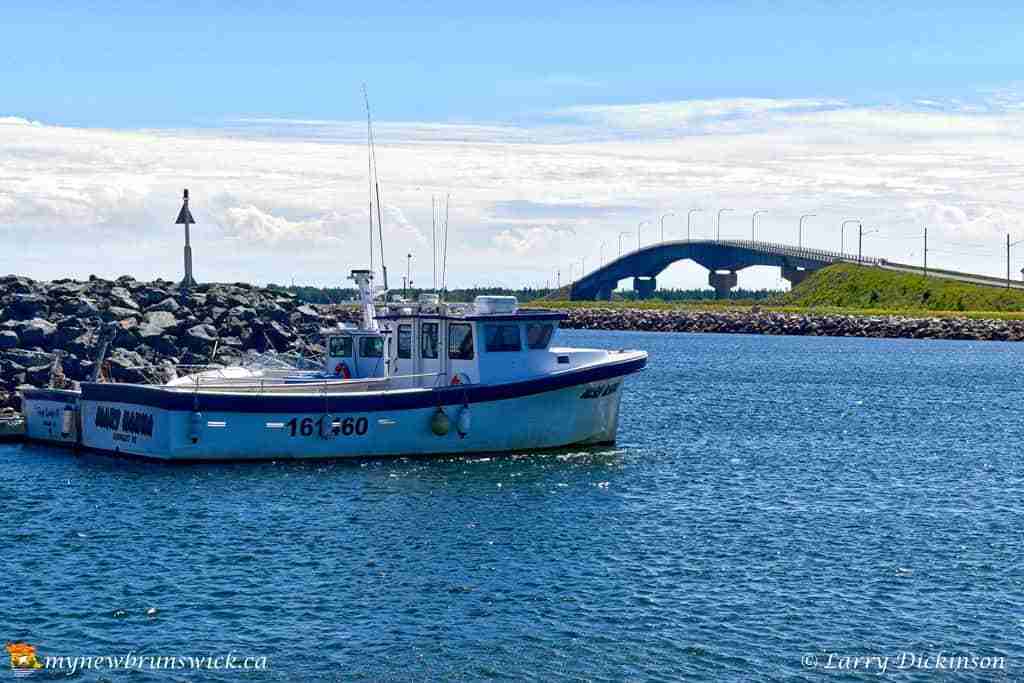 Miscou had a population of 585 full-time residents in 2011. The majority speak French as a first language Francophones, about 20 percent of the population list English as their first language. A tourism information center is located at Miscou Harbour and open during the summer months. 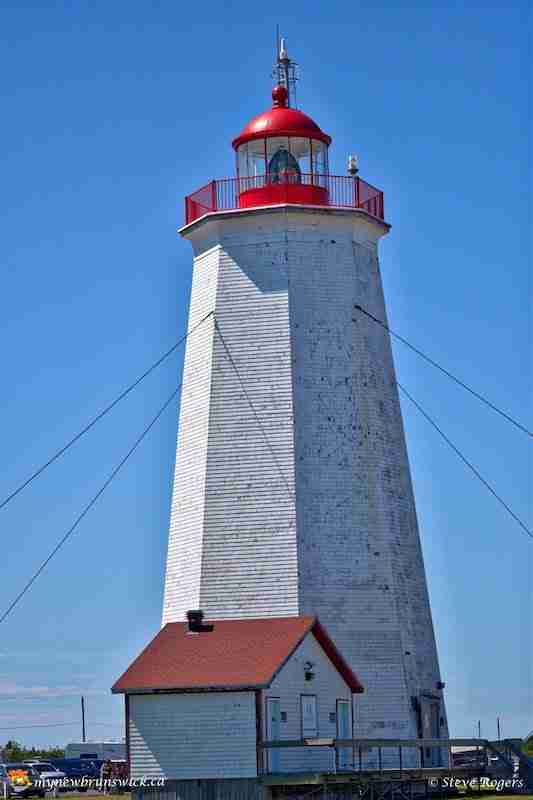 Miscou Island Lighthouse National Historic Site of Canada is a mid-19th century wooden lighthouse, located at the north-eastern tip of Miscou Island at Birch Point Cape. It is strategically placed on a flat and exposed coastline surrounded by low scrubland, at the southern entrance of Chaleur Bay in the Gulf of St. Lawrence. The tower’s tapered octagonal massing is shingle-clad, and capped by a polygonal lantern behind a cast-iron rail. A mid 20th-century foghorn building stands on its side. Official recognition refers to the legal property boundary at the time of designation (1974).

The Miscou Island Lighthouse is considered a major coastal aid to navigation and substantially in its original state, this lighthouse is among the oldest in the Gulf of St. Lawrence region.

In 1856, the lighthouse was constructed by the Province of New Brunswick to reduce the number of shipping accidents in the region. Subsequently, it became a major coastal aid, providing safe navigation for ships entering the Chaleur Bay and for coastal traffic between the Atlantic Provinces and Quebec. 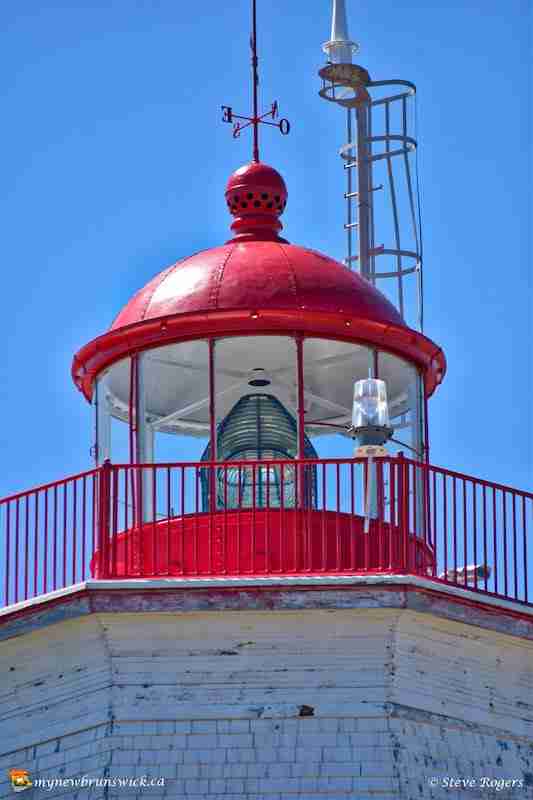 The Miscou Island Lighthouse is one of the rarest surviving wooden, octagonal, tapered lighthouses. The construction technique was unusual as the eight panels were built independently of each other. The lighthouse’s functional design was enhanced with the installation of a powerful dioptric light and a diaphone fog alarm. In 1903, its height was raised from 22.5 to 24.3 metres in order to extend the range of light. In 1946, the entire lighthouse was relocated 61 metres inland due to shoreline erosion. Today, the light is automated and still operating.