Morton Garson (1924–2008) was born in Saint John. He was a composer, arranger, songwriter, and pioneer of electronic music. He is best known for his albums in the 1960s and 1970s that were among the first to feature Moog synthesizers. According to Allmusic, “Mort Garson boasts one of the most unique and outright bizarre resumés in popular music, spanning from easy listening to occult-influenced space-age electronic pop”.

Mort Garson later moved to New York City where he studied music at the Juilliard School of Music. He worked as a pianist and arranger before being called into the Army near the end of World War Two.

After leaving the forces he became an active session musician, with an ability to carry out any or all of the musical chores on any given session: composer, arranger, orchestrator, conductor, and pianist as required. In 1957, he co-wrote Brenda Lee’s minor hit “Dynamite” with Tom Glazer, and he also co-wrote Cliff Richard’s 1961 UK hit “Theme for a Dream“. In 1963, with lyricist Bob Hilliard, he wrote one of the great lounge hits of the 1960s, “Our Day Will Come“, a hit for Ruby & The Romantics and “Take 6” for the soundtrack of the movie “Shag”.

Garson spent the mid-1960s on a rapid succession of accompaniment and arrangement jobs: two Doris Day albums (Doris Day’s “Sentimental Journey” and “Latin for Lovers”), Mel Tormé’s “Right Now!” album of contemporary covers like “Secret Agent Man,” and Glenn Yarborough’s highly successful cover of Rod McKuen songs, “The Lonely Things”. He also arranged for the Lettermen on Capitol Records, provided background to Laurence Harvey reading poetry on Atlantic Records, and provided arrangements for Esther Phillips, Julie London, Nancy Wilson, Chris Montez, Leslie Uggams, Joanie Sommers and many others. He was a favourite of producers when the job involved soft pop vocal groups and string ensembles, and was responsible for a wide variety of easy listening records, including “Bossa Nova for All Ages” by the Continentals, “Symphony for the Soul” by the Total Eclipse, and “Sea Drift” by the Dusk ‘Til Dawn Orchestra.

With Perry Botkin Jr., he arranged and conducted easy listening arrangements of big pop hits, among them the “Hollyridge Strings’ Play the Beatles Songbook” album series and their “Play the Hits of Simon & Garfunkel”. He also worked on albums and singles by The Sugar Shoppe, the Sunset Strings, and the Love Strings, and released singles under his own name. He arranged The Sandpipers’ 1966 hit, “Guantanamera“, and co-wrote its B-side “What Makes You Dream, Pretty Girl?” with lyricist Jacques Wilson, with whom he worked on later projects. In 1968, he was responsible for the string arrangements on Glen Campbell’s international hit “By the Time I Get to Phoenix“. 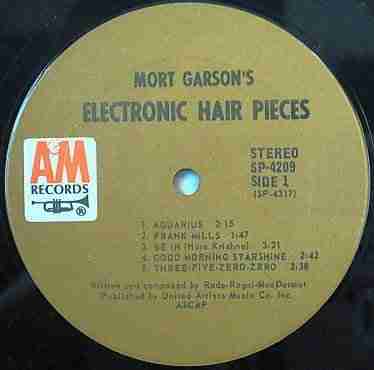 In the late 1960s, Garson became one of the first arrangers and composers to work with the newly available Moog synthesizer, and his electronic albums from the period are now highly prized among collectors and exotica fans. A suite of Garson compositions with words by Jacques Wilson, released on Elektra Records, The Zodiac : Cosmic Sounds – Celestial Counterpoint with Words and Music includes tracks for each of the 12 signs of the zodiac. While Garson was writing the music, he was introduced to Robert Moog and decided to incorporate his invention into the album. 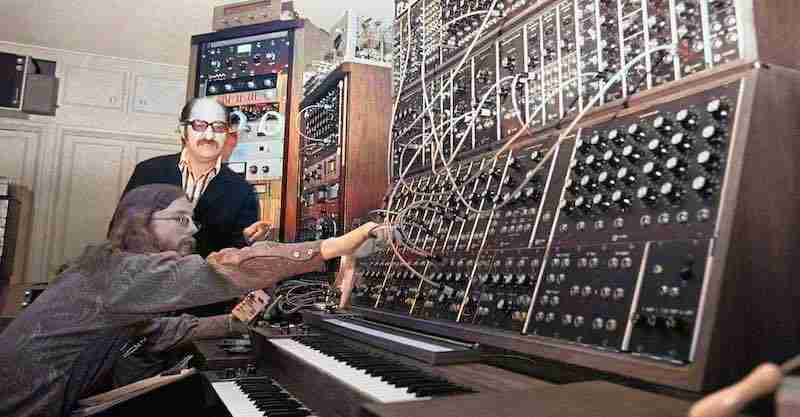 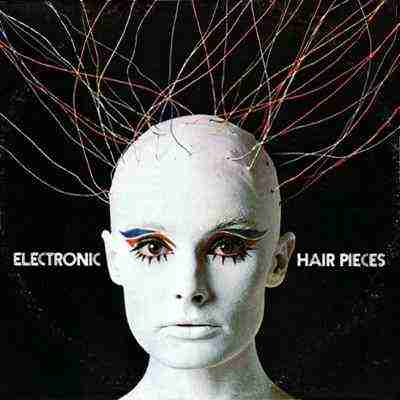 Following the success of the original Zodiac LP, Garson went on to compose and arrange a 12 album series of zodiac albums for A&M Records, one album for each sign. Like Zodiac, each album contained original tunes with heavy use of electronics. In 1974, he composed the electronic music score for the 18th Annual Grammy Award winning Best Children’s Recording of “The Little Prince” narrated by Richard Burton. The following year, he released an album titled Ataraxia: The Unexplained designed to accompany meditations to the mantra of the listener’s choice. Mother Earth’s Plantasia, which was released in 1976, was a series of Moog compositions designed to be played for growing plants. 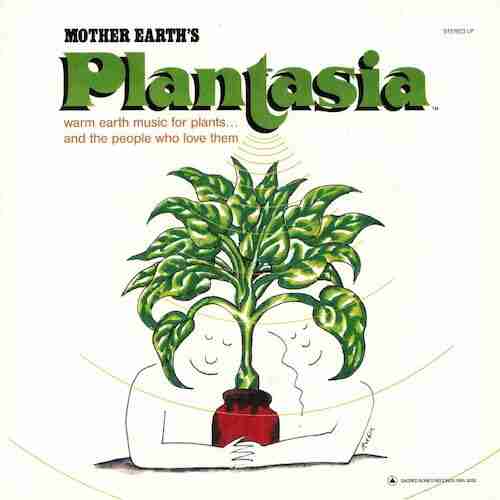 Garson also worked in television and film, scoring a wide variety of music for many different movies and TV shows, from “Beware! The Blob!” to “Kentucky Fried Movie” to National Geographic specials, although it is Elmer Bernstein who is credited with composing the well-known National Geographic orchestral theme that first appeared in on the magazine’s TV specials in 1966.

Garson’s music was used as incidental music during the television transmissions of the Apollo 11 manned moon landing by Neil Armstrong and Buzz Aldrin in 1969.

In 1972 he wrote the music for the Larry Hagman-directed movie “Son of Blob” (also known as “Beware! The Blob”). He also scored the 1974 Fred Williamson film “Black Eye”, and adapted the music for Mel Brooks’ and Carl Reiner’s 1975 animated television special “The 2000 Year Old Man”.

In 1983 he composed the score for the West End musical “Marilyn”!, which opened at the Adelphi Theatre on 17 March 1983. Jacques Wilson wrote the lyrics for the show which starred Stephanie Lawrence as Marilyn Monroe. He then scored the action films “Treasure of the Amazon” (1985) and “Vultures” (1987), which both starred Stuart Whitman.

In 2002 Garson composed the score for “When Garbo Talks!,” a musical with book and lyrics by Buddy Kaye that had its world premiere 15 October 2010 at the Long Beach Performing Arts Center, International City Theatre.

Morton Sanford Garson died of renal failure in San Francisco in 2008, at the age of 83.