The New Brunswick Highland Games Festival is a volunteer, not-for-profit, charitable organization. Their purpose is to celebrate Scottish culture and provide an opportunity for education and growth of this diverse culture.

The Highland Games has been held annually since 1981. The Games were first held in Oromocto until 1991, then moved for a brief time to the Fredericton Exhibition Grounds before settling into our current home on the beautiful grounds of Old Government House.

Until 2002, the Highland Games were a part of the New Brunswick Scottish Cultural Association, but became independent upon incorporation in 2003. The Games achieved charitable status in the spring of 2005.

What makes the New Brunswick Highland Games Festival so special is that the event has two equally important halves – the Highland Games (piping and drumming, highland dancing and traditional athletics) and the Scottish Festival (entertainment, clans and workshops)

Although provincial in scope, the event draws hundreds of competitors and performers from across Atlantic Canada, Ontario and the Eastern seaboard.

To see video clips from the NB Highland Games 2014, visit our YouTube site. 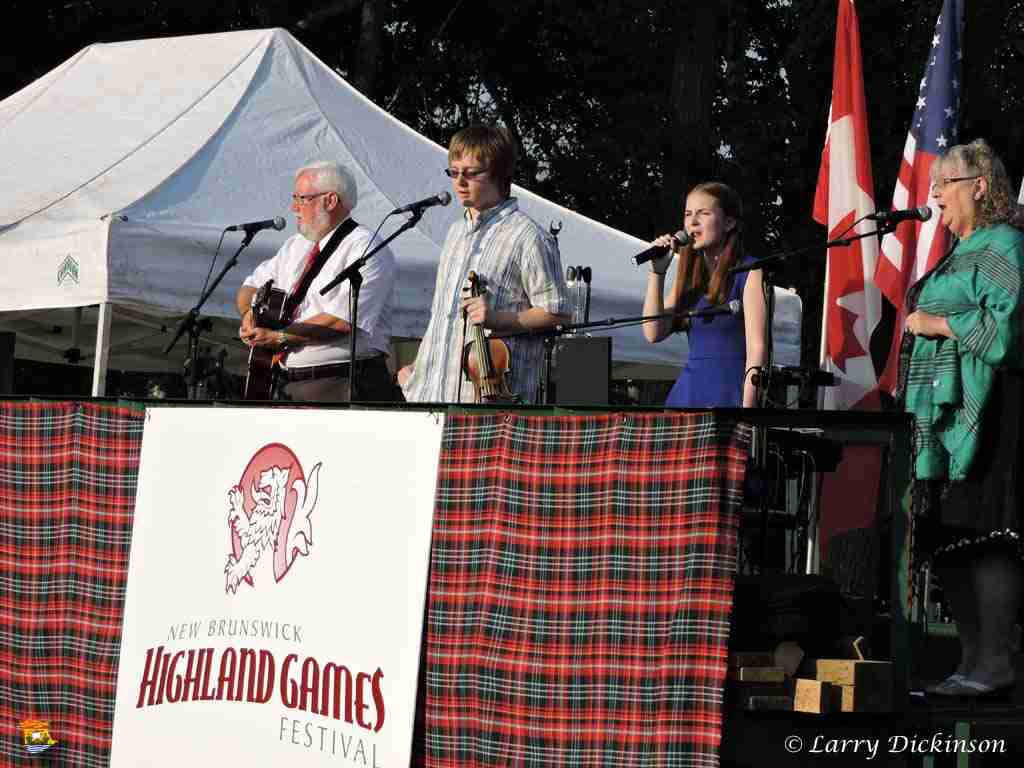 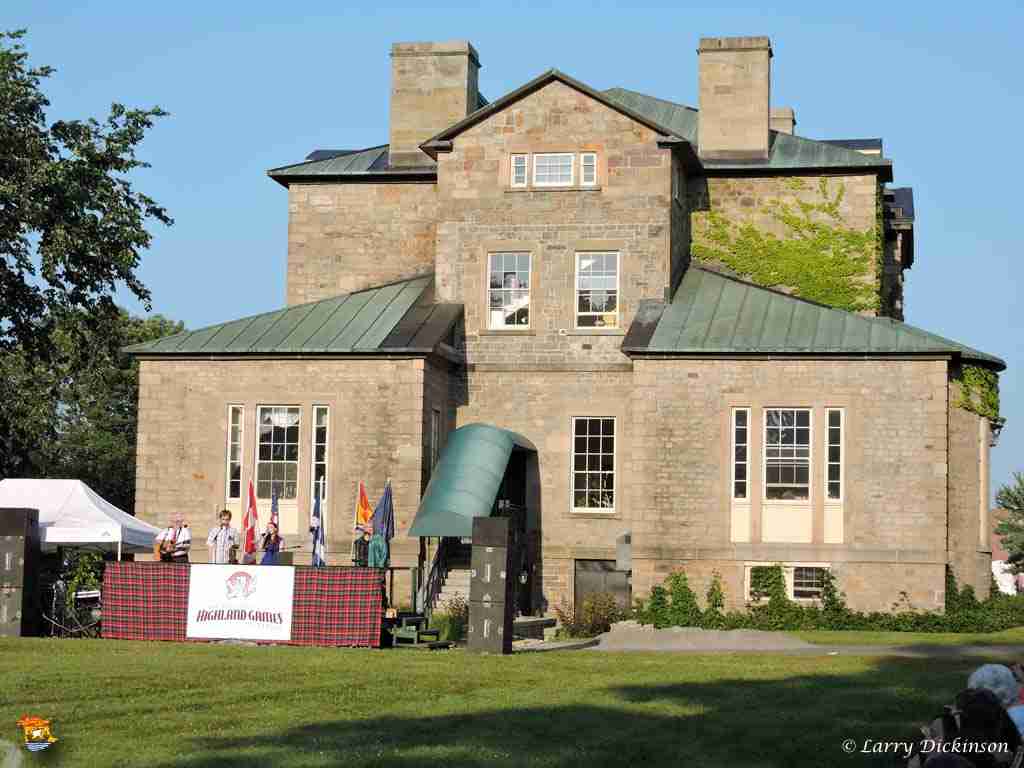 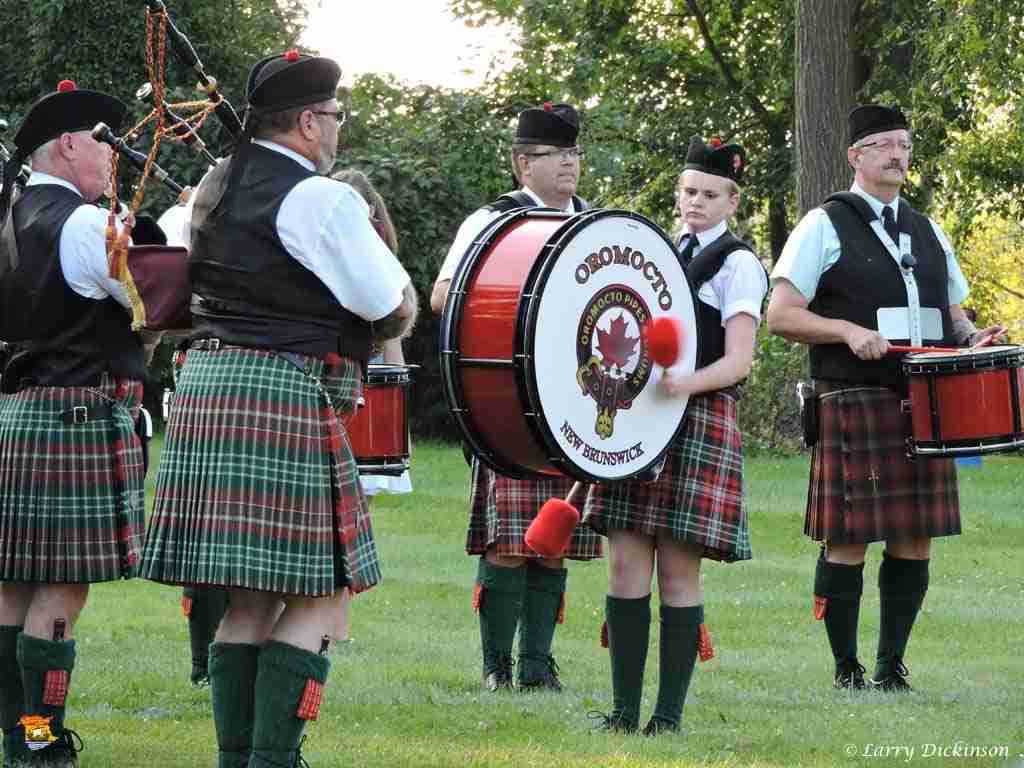 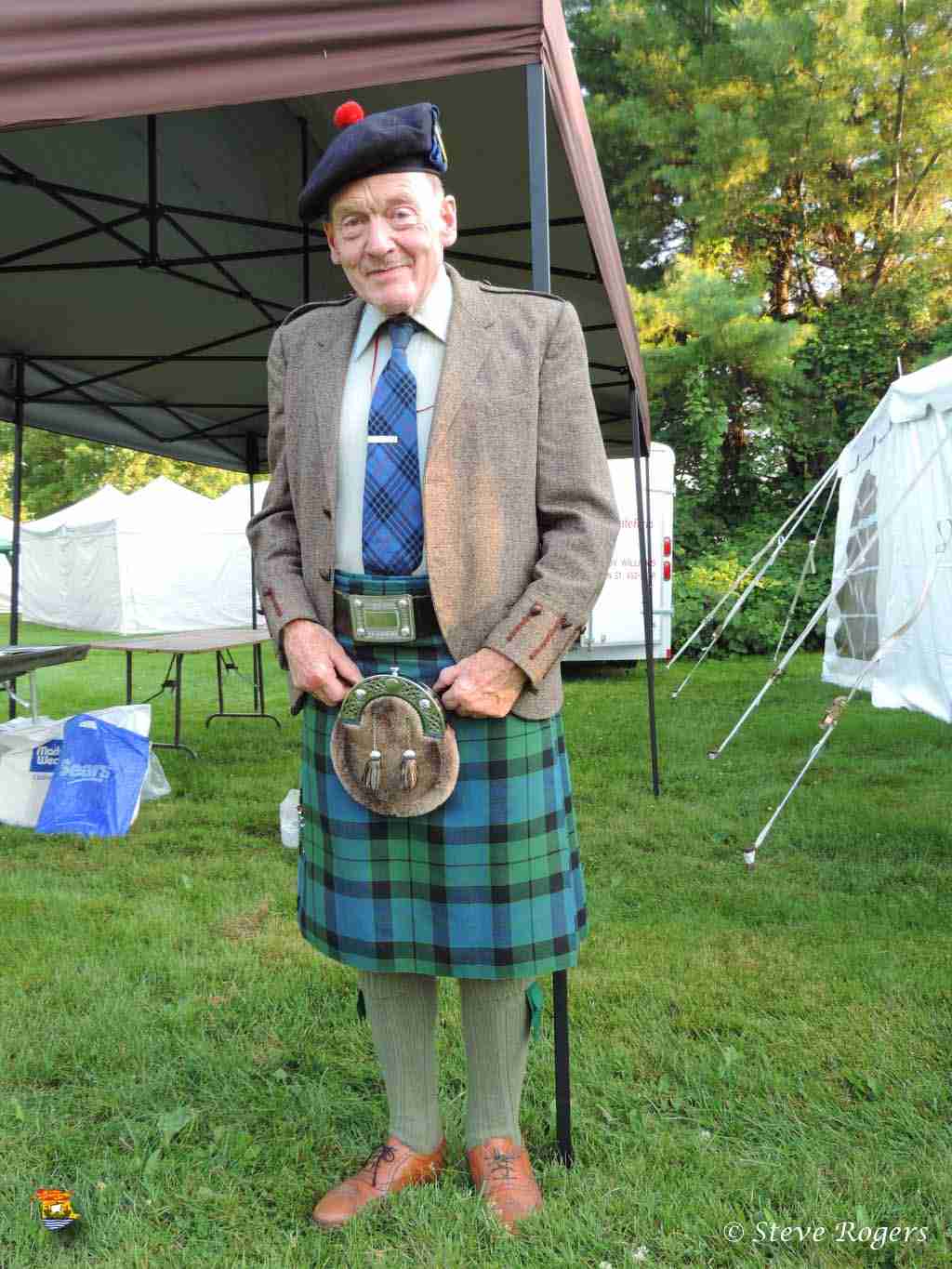 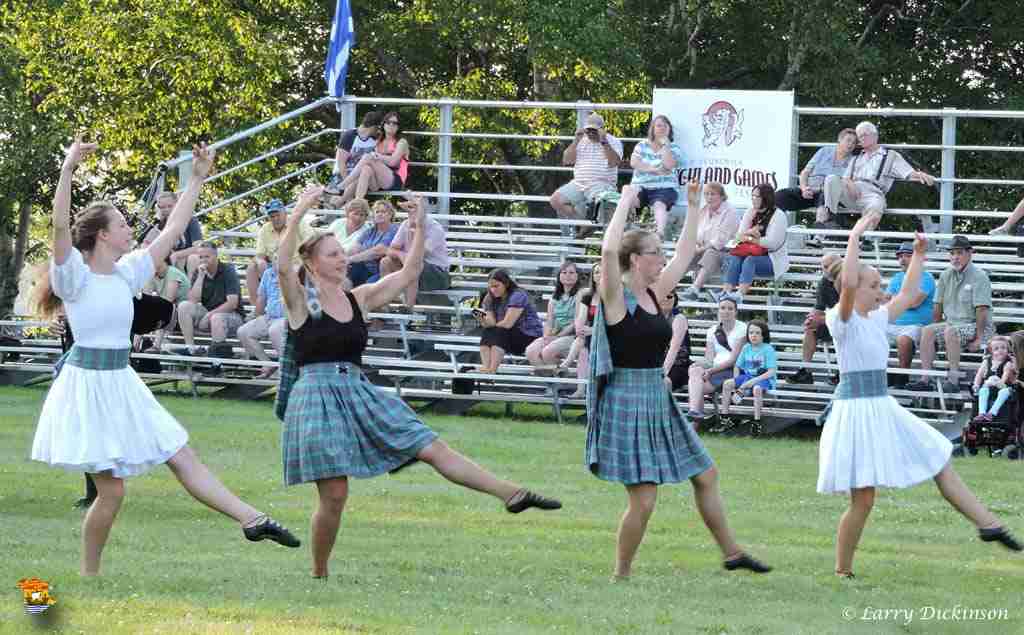 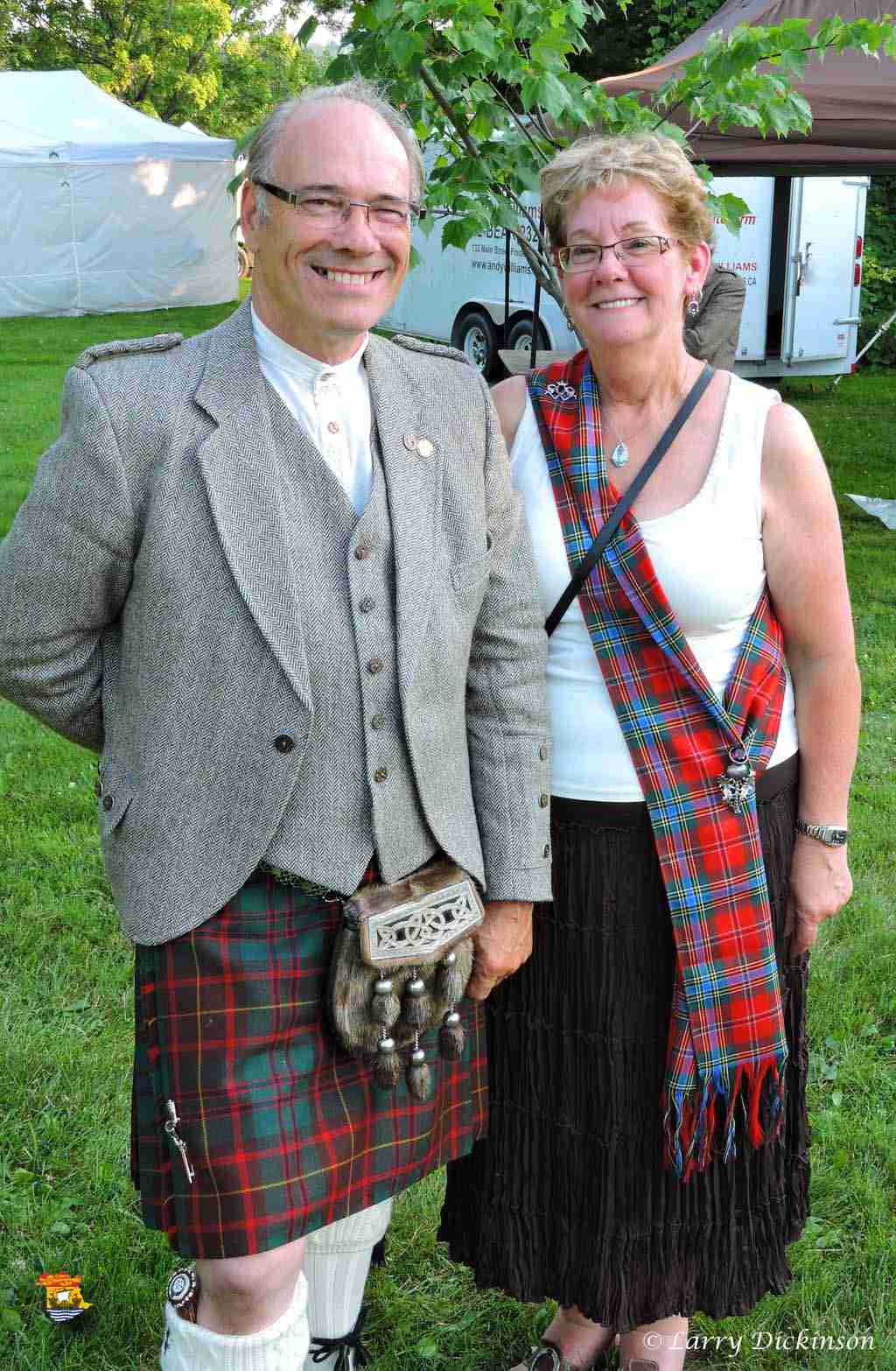 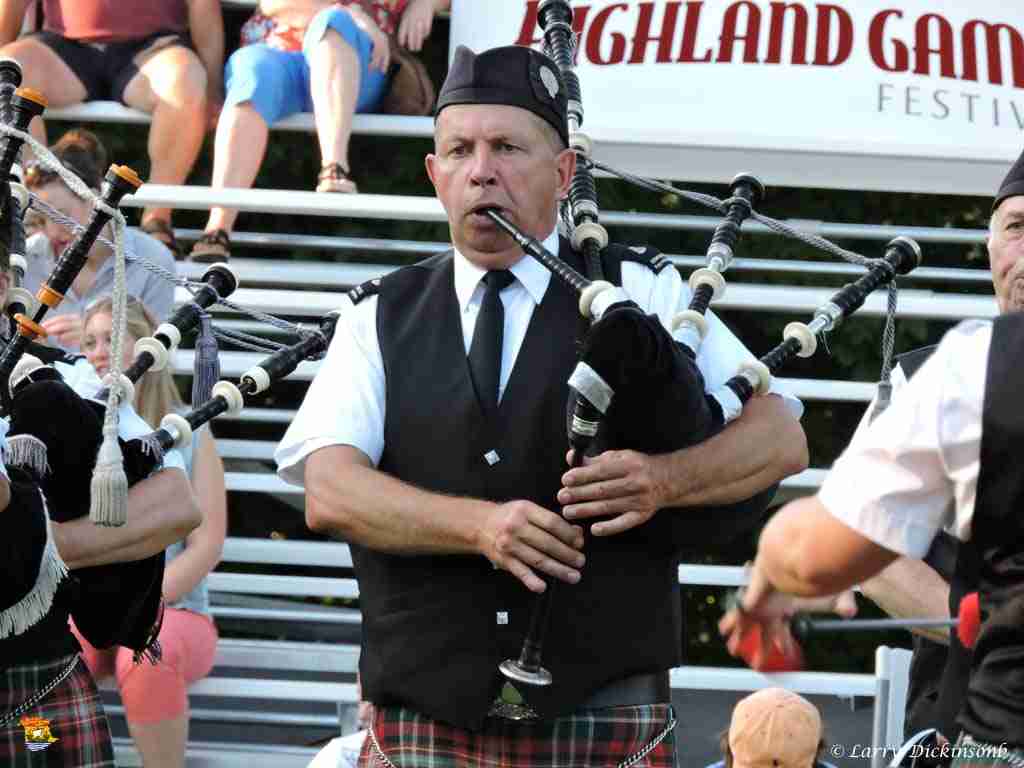 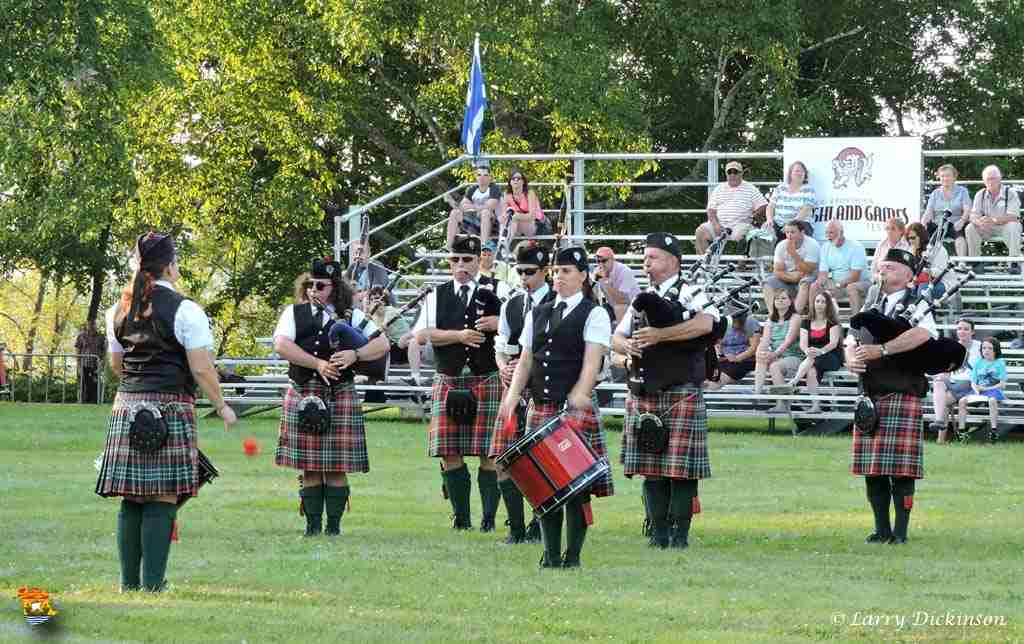