Although many people are aware that Saint John is Canada’s oldest incorporated city, few are aware that it houses Canada’s oldest continuing museum. The New Brunswick Museum was officially incorporated as the “Provincial Museum” in 1929 and received its current name in 1930. Its history, however, can be traced back another 87 years to 1842, when Gesner’s Museum of Natural History opened to the public in Saint John.

The proprietor Dr. Abraham Gesner (1797-1864) was born in Cornwallis, Nova Scotia. His childhood fascination with scientific experiments led him to study in London, England, where he became a physician. After only a few years of practice in Nova Scotia, Gesner moved to New Brunswick in 1837 to become a full-time geologist. In 1838, he became New Brunswick’s Provincial Geologist, the first such appointment in Canada. This position lasted until 1842 when the provincial legislature decided to no longer fund Gesner’s geological survey. During this same time Gesner’s collection of natural history specimens and “curiosities” continued to grow and he tried to persuade the government to purchase his collection for the Saint John Mechanics’ Institute. When that did not happen he opened his museum to the public. The original precursor of the New Brunswick Museum, Gesner’s Museum opened on 5 April 1842 in Robertson’s Brick Building on Prince William Street, Saint John. Gesner borrowed money to continue his geological survey of the province on his own and unfortunately, income from his museum was not enough to solve his financial problems. In 1843, his collection passed to his creditors, who eventually donated it to the Saint John Mechanics’ Institute in 1846.

This organization was formed in 1838 as an outgrowth of the New Brunswick Philosophical Society, established some two years earlier. From its inception, the Mechanics’ Institute was to have a museum, which began developing once their building was completed in 1841. At a Bazaar and Exhibition held in the new building in 1842, they could already display a Bird and Curiosity Room, containing “Curiosities of every description,” and a room devoted to “Arms, Implements, etc. of the Aborigines of all Countries” as well as other exhibits. For many years after the Mechanics’ Institute took over Gesner’s Museum, the two collections were maintained separately, but some portions eventually merged. In 1890, the Mechanics’ Institute was dissolved and their museum, and Gesner’s, were taken over by the Natural History Society of New Brunswick.

The Natural History Society was founded in 1862, initiated by a small group of geologists called the Steinhammer Club. As had been the case with the Mechanics’ Institute, it was immediately determined that the Society would have a museum. Collections of natural history specimens and a library were quickly acquired by purchase and donation, and continued to grow over the ensuing years. At first the Mechanics’ Institute allocated space in their museum for the collection of the Natural History Society. After several subsequent moves, including one that saved their museum from the ravages of Saint John’s Great Fire of 1877, the Society acquired their own building on Union Street in 1906. Under the care of its curator and later director, Dr. William MacIntosh, the Society’s collections and its activities expanded until, eventually, it became apparent that a new building was essential. 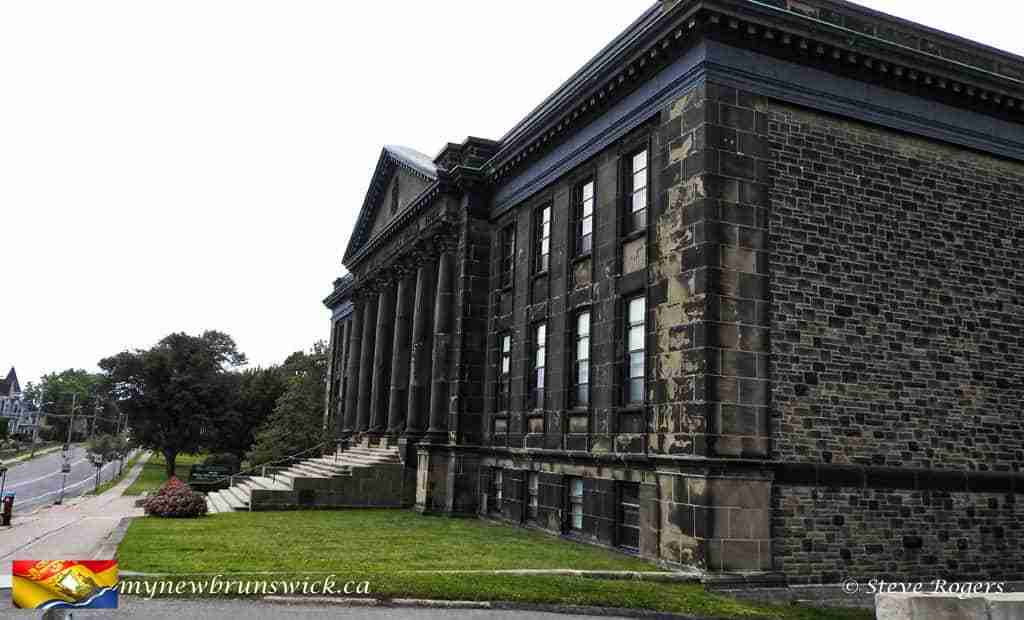 At the same time in the Province, there were a number of individuals who recognized the need for a provincial museum. In 1929, their goal was realized, founded on the collections of the Natural History Society. In 1934, timed to celebrate the sesquicentennial of the founding of New Brunswick in 1784, a new facility was opened on Douglas Avenue by Prime Minister Richard Bedford Bennett (1870-1947). 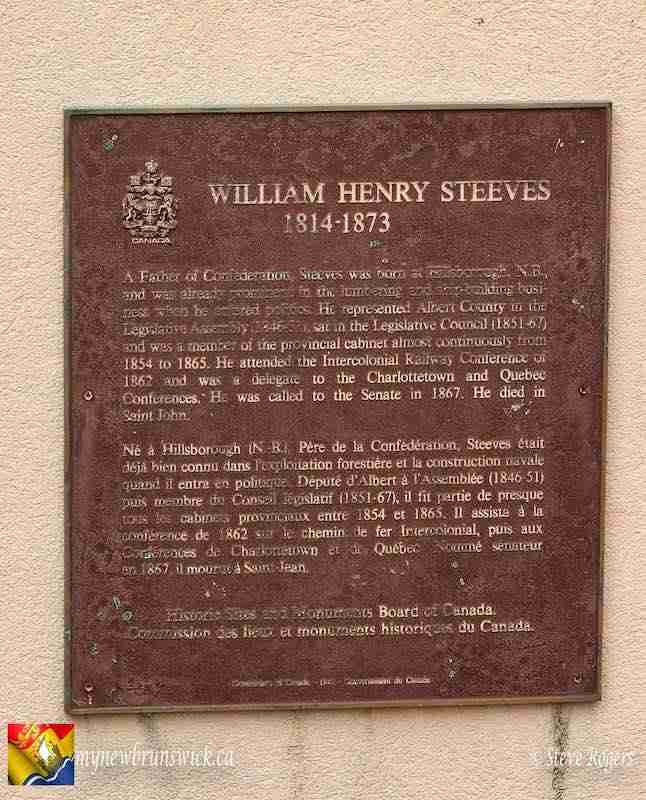 Today, the New Brunswick Museum, a provincial institution funded in part by the Province of New Brunswick, continues to collect, preserve, research and interpret our natural and cultural heritage. As well as its remarkable natural sciences collection, the museum has diverse and extensive collections of artifacts from New Brunswick and all over the world. 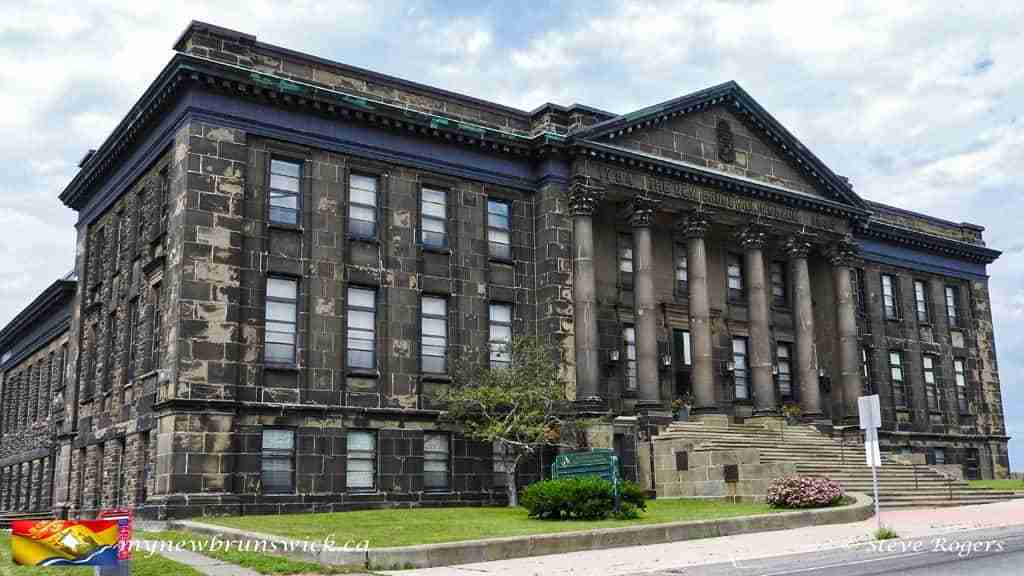 By 1992, the museum had outgrown its Douglas Avenue location and plans were made to develop new exhibition galleries in a central Saint John location. In April 1996, the New Brunswick Museum officially opened its Exhibition Centre in leased space in uptown Saint John. The museum now offers three floors and 60,000 square feet of exhibition spaces and a wide range of public programs. The Collections Centre and Archives and Research Library continue to be situated at the Douglas Avenue location. 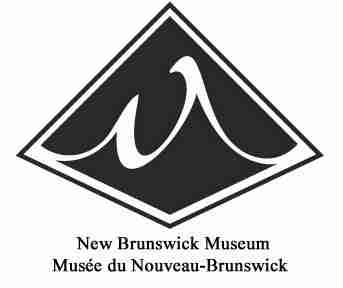