Canada is a country with a rich history of waves of immigrants from European countries. Scandinavia was seen by the Government of Canada as a good source of immigrants. Scandinavians were thought to be a hardy people who could successfully clear the land and farm in the wilderness. An agent was sent by the government to Scandinavia in 1872 to encourage farmers to cross the Atlantic. He assisted a Danish businessman Sorensen S. Heller to recruit individuals and families for settlement in New Brunswick.

Heller called himself Captain. It is not known whether this was because he was a ship captain or a captain in the military. After visiting North America in 1869, Captain Heller made an agreement with the Province of New Brunswick to deliver 500 Danish settlers. He was to be paid a bounty of $10 for every person he brought to the province. He managed to sign up about 30 people for his venture.

In 1872 Heller and the settlers boarded a steamship in Copenhagen and sailed to Halifax where they transferred to another ship that took them to Saint John. There they boarded a paddlewheel steamer and traveled up the Saint John River to a tributary called the Salmon River. They disembarked and walked more than two miles into what was to be their home in northern New Brunswick. According to their agreement with the government of the province everyone over 18 years of age was given 100 acres of land. 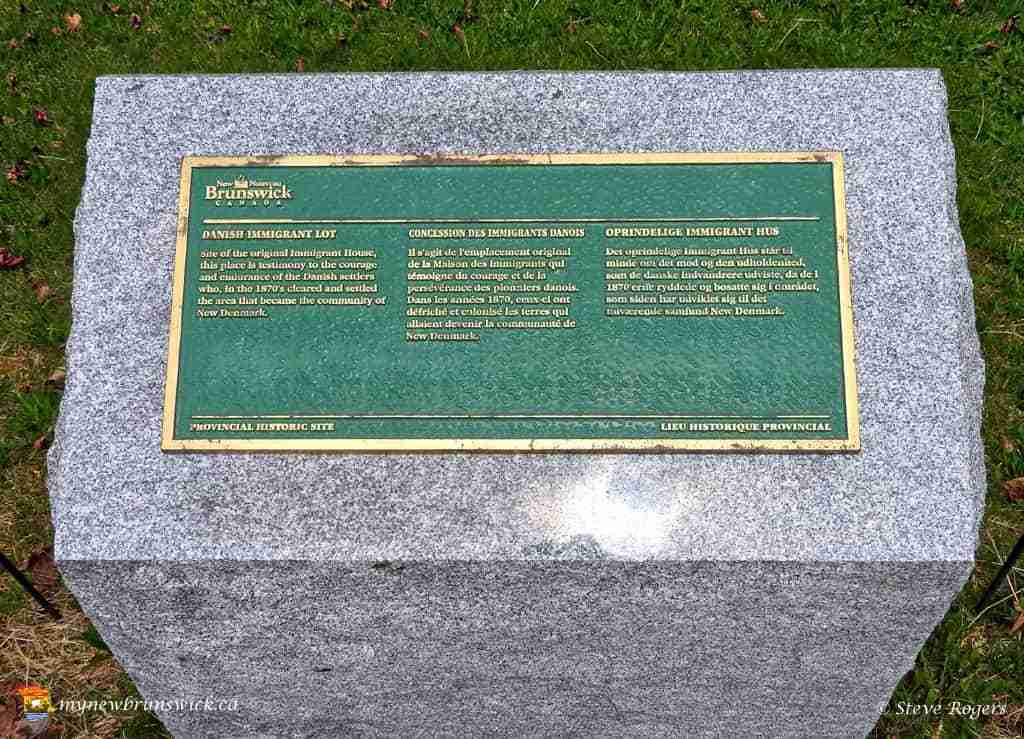 The Danish settlers agreed to clear part of the land and to build a house of not less than 16 by 20 feet. The first immigrants were also promised jobs working on the railway. The pay was to be not less than one dollar a day. After three years the immigrants were to have at least 10 acres of their land under cultivation. 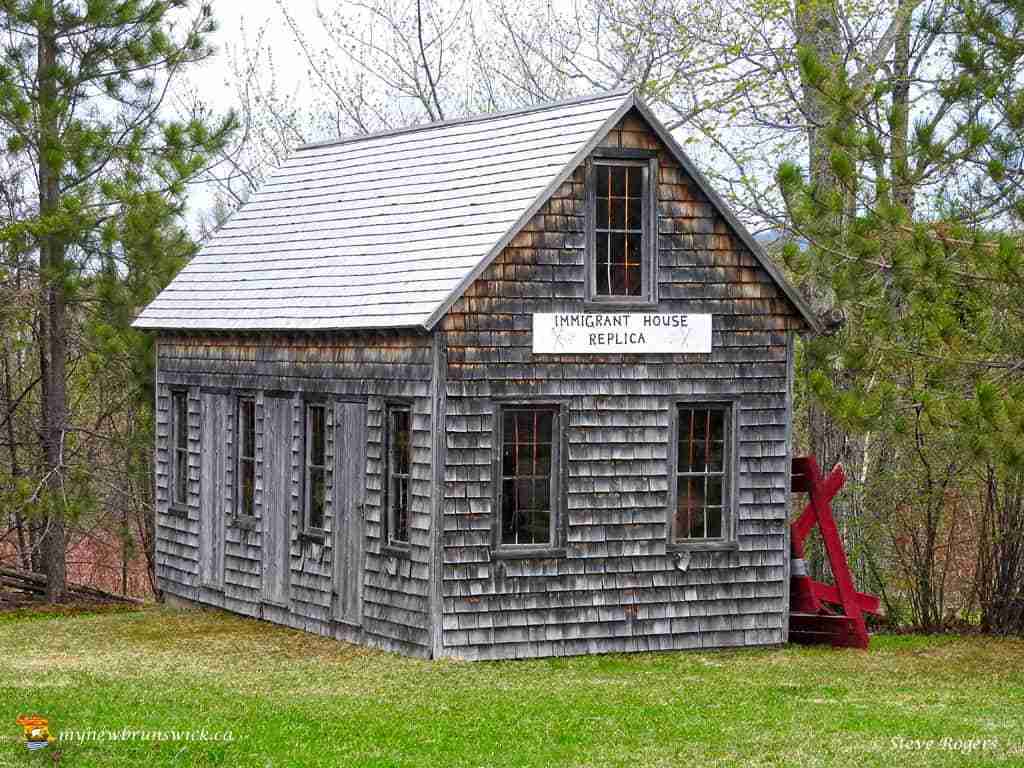 At first their settlement was called Hellerup after the Danish businessman who had brought them there. He went back to Copenhagen to encourage another group of Danes to move to his settlement in the New World. In 1873 he arrived back in Hellerup with 80 more Danish immigrants.

It was not long before the Danes concluded that the rosy picture Heller had painted of life in New Brunswick was not true. The work of clearing the land was difficult and there were no jobs to be had on the railway. To make up for this lack of paying work the government of New Brunswick made a payment to each family. Perhaps because the settlers felt betrayed by Heller they renamed their community New Denmark. 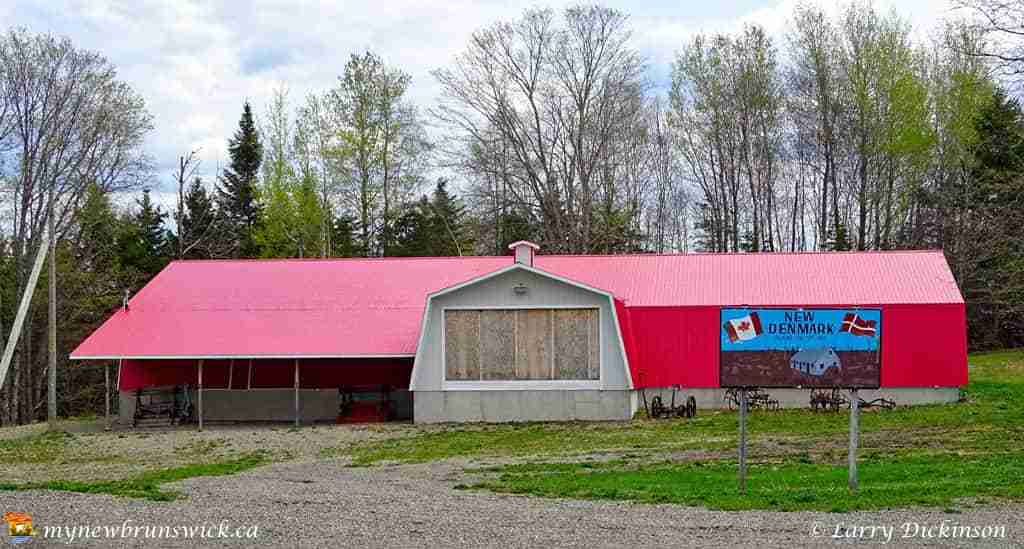 In 1873 New Denmark had 111 people. Many of the single men in the original settlement quickly left. There were few single Danish women for them to marry and the work of carving a farm out of dense forest was difficult. They moved on to larger communities in the United States.

Visit the New Denmark Memorial Museum to learn more about this special community. The museum collection is made up of portraits, farm machinery, small tools, china, books and numerous artefacts that belonged to the local Danish settlers. Typical garments worn by the Danish people of the time are also on display.

Each year they celebrate “Founders Day” on the Sunday closest to June 19th.