Within these serene grounds is the most historically important cemetery in New Brunswick. The Old Public Burial Ground located in Fredericton is the final resting place for many of the Loyalist families who founded New Brunswick – its first clergy, judges, and government officials. They lie with the families of the English governors, members of the British regiments stationed in Fredericton, and the early settlers from the British’s Isles. 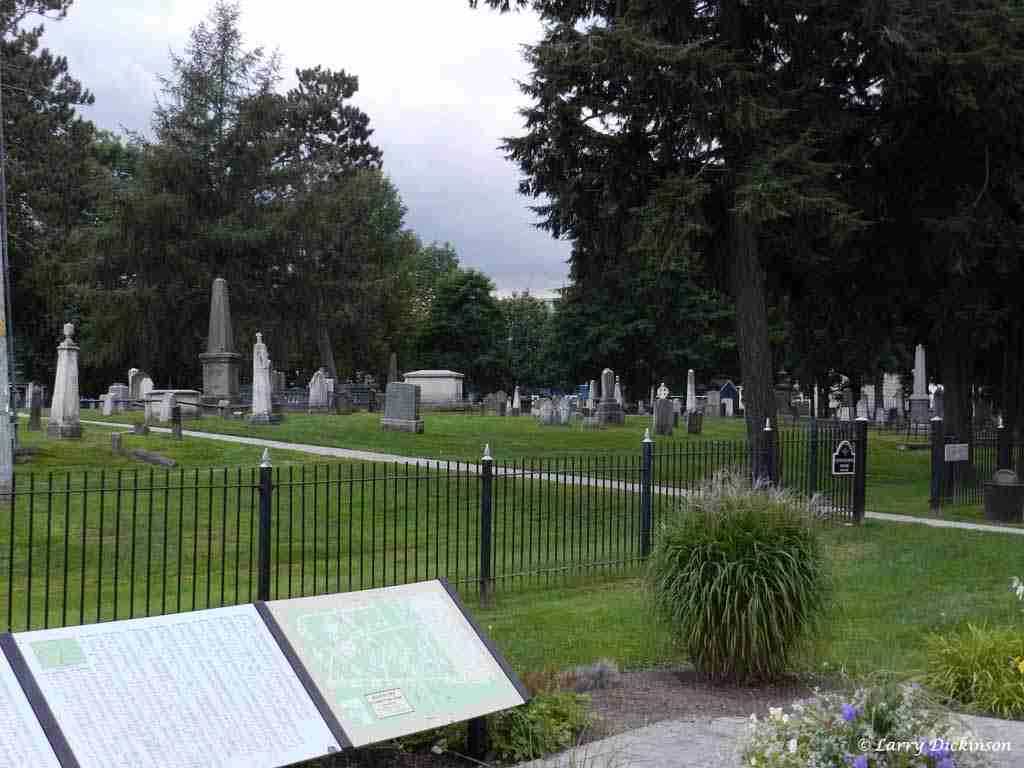 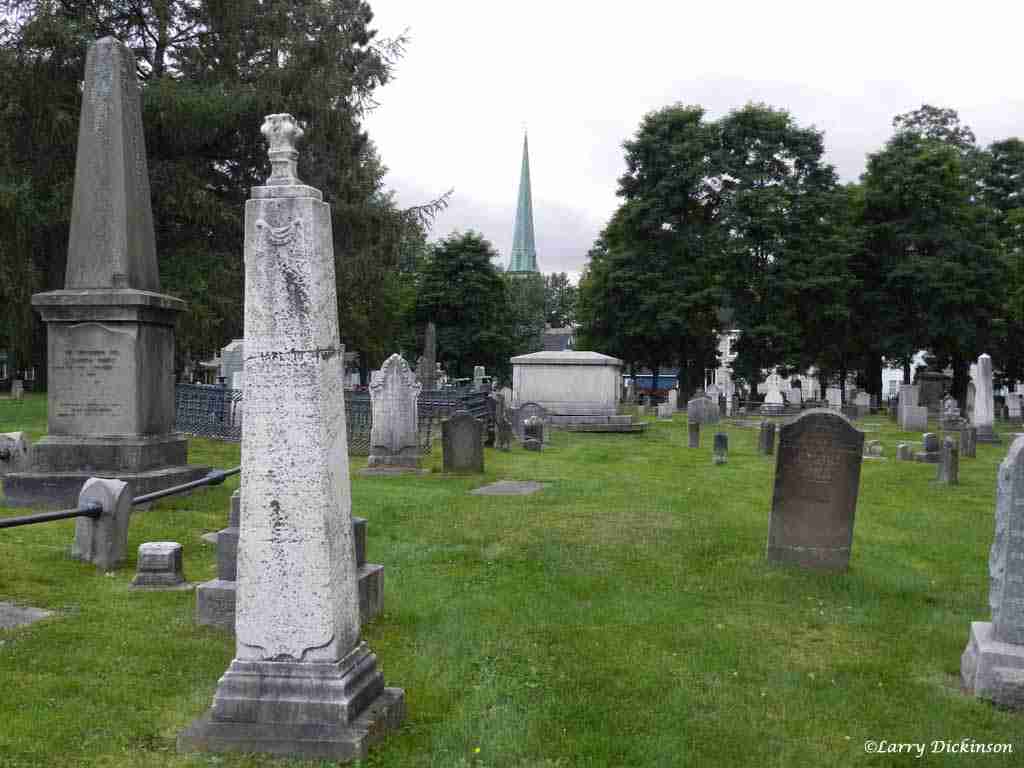 This area was originally intended as the central town square following the survey planning of the new settlement in 1786. As it became apparent that a burial ground was needed in the City, the square was deeded to the Church of England to fulfill such a function.

The first recorded burial was in 1787 for Anthony Foster, an English officer whose gravestone still stands, while 1886 saw a limit placed on further internments (the mid-20th century saw the last burials).

Of note, at the corner of Sunbury and George Streets is the grave of Julia Catherine Hart (1796-1867), the author of “St. Ursula’s Convent,” the first English novel to be published by a native-born Canadian. 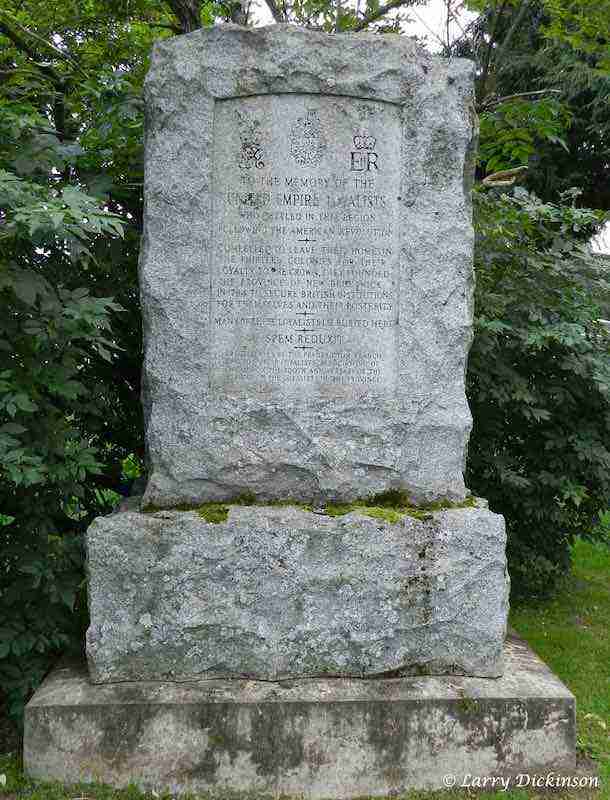 A Walk In Odell Park