Woodstock was settled by Loyalists following the American War of Independence. It was named for Woodstock Parish, established in 1786, which in turn was named for William Cavendish-Bentinck, 3rd Duke of Portland and Viscount Woodstock, who was briefly British Prime Minister in 1783.

The upper limit of Loyalist grants on the river fell to members of Colonel De Lancey’s Brigade who fought successfully in the Siege of Ninety-Six and at the Battle of Eutaw Springs. They accepted the land and moved there early in the summer of 1784. Three small settlements were formed in this new area named Woodstock and they were: the Upper Corner; the Creek Village; and Lower Woodstock. 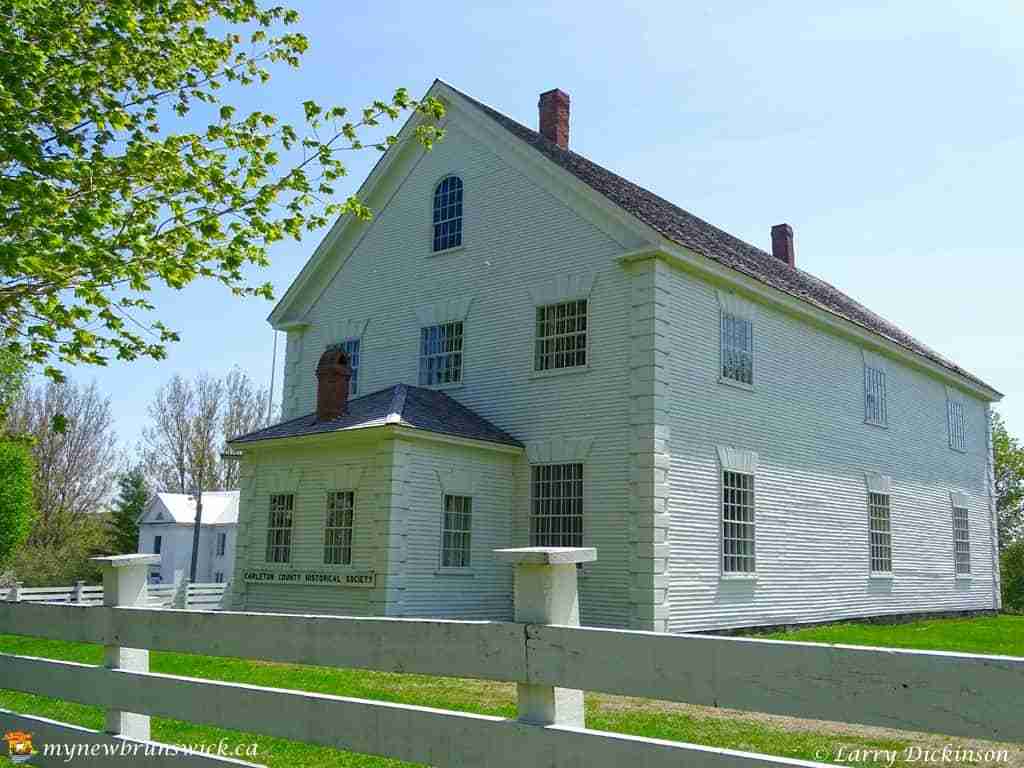 When Carleton County first came into being in 1832, Upper Woodstock was made the shiretown due to the influence of Colonel Richard Ketchum who donated land for construction of public buildings. 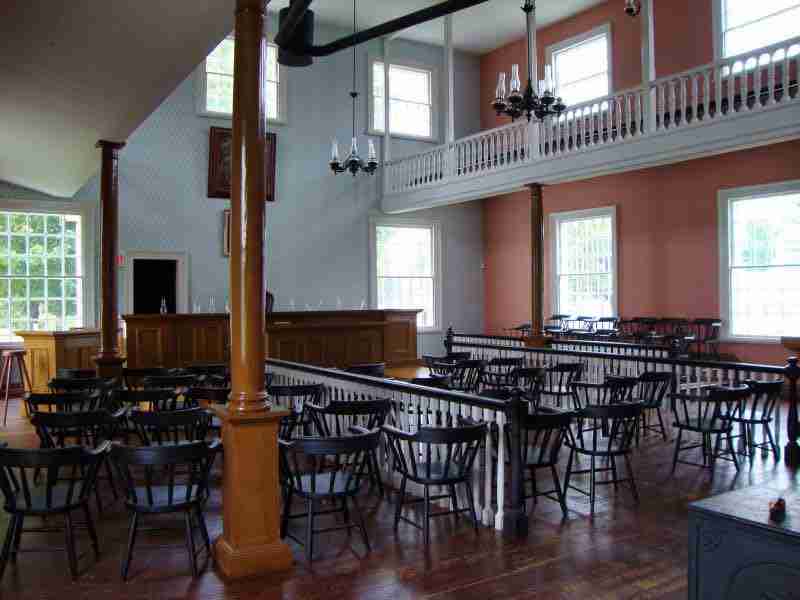 The Old Carleton County Court House is now an historic site, having been restored under the Carleton County Historical Society. However, after a bridge was built across the Meduxnekeag River, there was rapid growth of the Creek Village and this resulted in its being chosen as the Town of Woodstock. 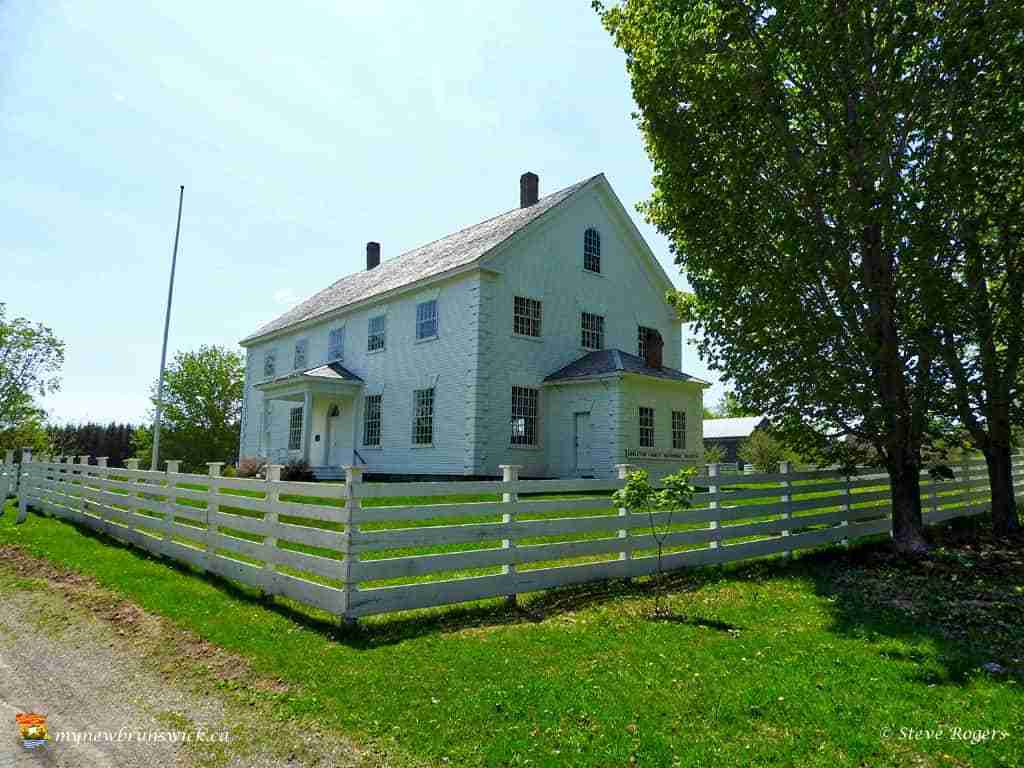 Built in 1833 and expanded in 1866, the Old Carleton County Court House in Upper Woodstock was the first courthouse in Carleton County. Many county residents passed through its’ doorway with a variety of motives – passengers awaiting the arrival of the stagecoach, farmers attending agricultural exhibitions, politicians and their followers on declaration days, audiences for choral concerts, magistrates, judges, jurymen, lawyers and litigants, petty criminals, murderers, spectators who came by road and river from miles around and trial-watching pupils from the school next door. 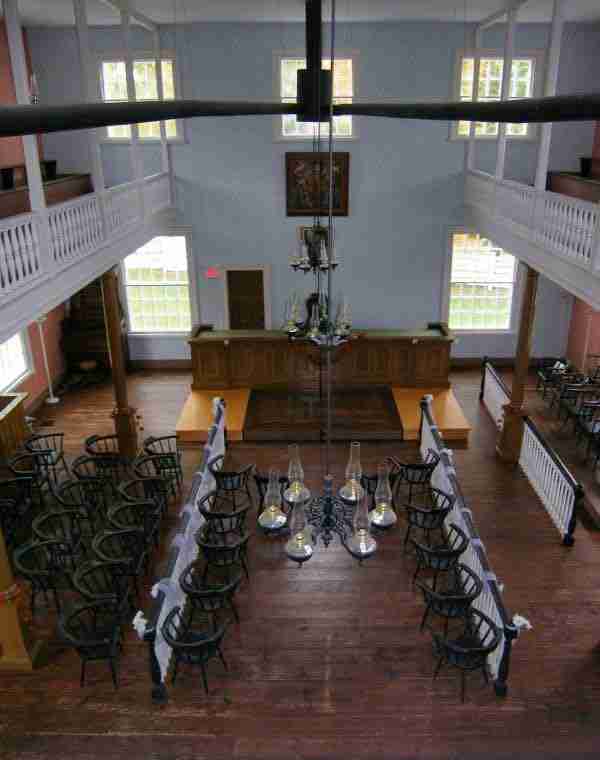 In 1911, the County Council sold the Old Carleton County Court House and it was transformed into a barn. For half a century, cattle and horses stood in stalls that were built, in part, from the judge’s bench. Purchased by the Carleton County Historical Society in 1962, the monumental task of restoring this once-magnificent building to its former glory began.