The North Head Post Office (the Government of Canada Building) faces the water and is prominently sited on a knoll located near the North Head harbour on Grand Manan Island. It is a one-storey, flat-roofed, rectangular, brick structure with a symmetrically arranged, Art-Deco inspired façade. The designation is confined to the footprint of the building. 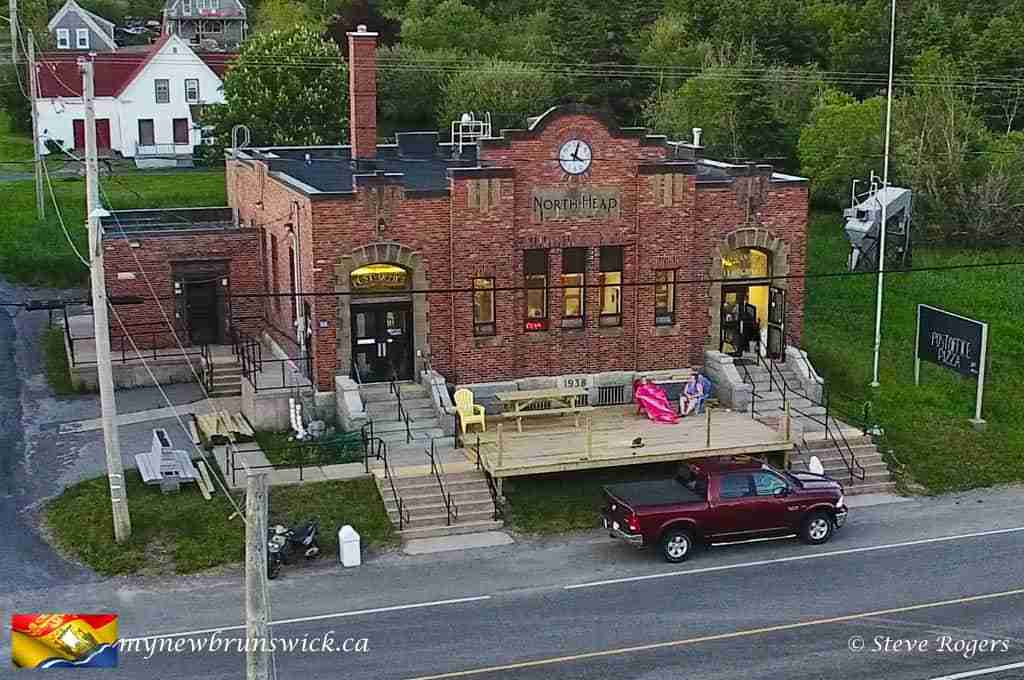 The North Head Post office in is a Recognized Federal Heritage Building because of its historical associations, and its architectural and environmental values. 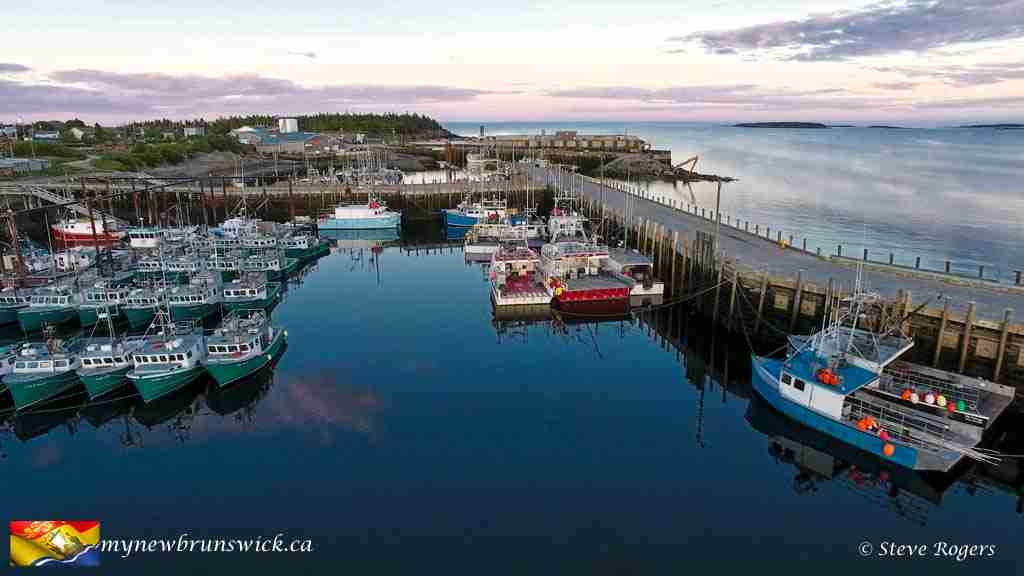 The building is associated with the federal government’s efforts to offset the effects of the Depression in a small community.

The fishery-based economy of Grand Manan Island was in decline in the 1930s, and the construction of a government building was an effort to stimulate the local economy.

The building in North Head’s design and form incorporates Art Deco and classically inspired details. The building’s exterior is distinct from its more classically derived contemporaries designed by government architects and this innovative, yet modest, design displays a high degree of craftsmanship.