Pansy Patch on Carleton Street in St. Andrews was built in the French Normandy Tradition. The outside walls are stucco with very little window space. The turret with wind vane, faux thatched roof, and many gables are strong characteristics of the Romantic Revival style. The interior of the home reflects the style of the 16th Century with its elaborate locks and keys for the doors, including the oval arched door in the main entrance, Old English writing in the poem that is hand carved on the 2.5 metre mantle, and adze marks displayed in the exposed rafters in the ceiling. Owners through the years have respected the general theme of Pansy Patch and the delightful gardens with stone well in the middle and the sharp picket fence with wicket gate are original features to the home. Construction for Pansy Patch began in the fall of 1912 and was completed in 1913. Charles Saxe was the designer and it is said to be a copy of Jacques Cartier’s house that was built in the 16th Century.

Pansy Patch was built for Hayter and Kate Reed. Hayter Reed was a controversial Deputy Superintendent of Indian Affairs. He was noted for his work in preserving and recognizing Native traditions but his policies resulted in a further isolation of aboriginal tribes in Canada. After his dismissal, Reed became manager-in-chief of the CPR hotels. His wife, Kate Reed, was the first woman interior decorator in Canada. She was a widely known artist and gave her personal attention to the erection and decoration of Pansy Patch. She was an advisor for many wealthy art collectors including Sir William Van Horne. Through her association with Van Horne and other CPR directors, she was given the job of decorating all the CPR hotels. She was knowledgeable and artistic and many of the old CPR hotels still display her abilities. 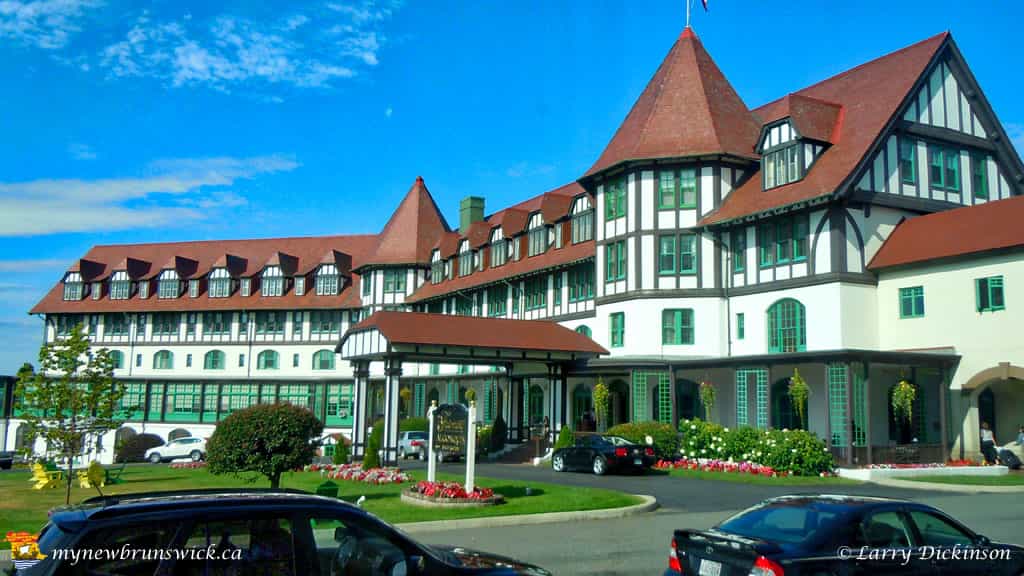 At the Algonquin in St. Andrews her trademark was evident with mottoes, quotations, or verses painted above fireplaces or on the backs of benches. Her first husband was Grosvenor Lowrey, the famous New York patent lawyer that patented and helped finance his friend Thomas Edison’s light-bulb.

One thought on “Pansy Patch”

St. Andrews By The Sea