Peter MacNeill was born in New Brunswick. He is a film and television actor and voice-over artist who has starred in many television series and films.

MacNeil started his acting career with a minor role in the movie, ‘Why Rock the Boat?’ in 1974. He further continued his journey with the projects such as, ‘Strange Shadows in an Empty Room,’ ‘Kings and Desperate Men,’ ‘Captain Power and the Soldiers of the Future’ and ‘Sex & Mrs. X’. 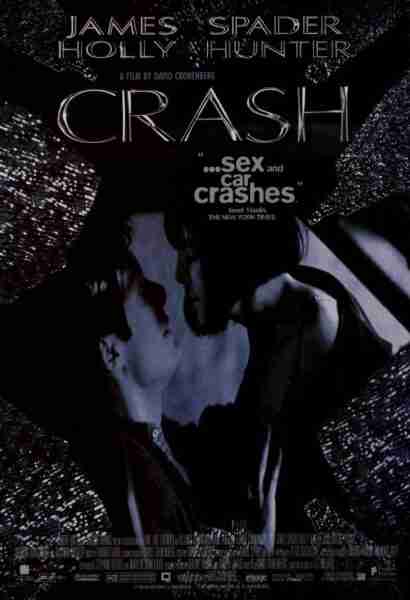 Moreover, MacNeill established himself as a brilliant actor after his performance in ‘Crash’ in 1996. After ‘Crash,’ he showed his acting competence in some outstanding movies and television series including ‘Above and Beyond,’ ‘Something Beneath,’ ‘Weird or What,’ ‘Call Me Fitz’ and ‘Regression.’ He has had roles in Queer as Folk (as Carl Horvath), Katts and Dog (as Sgt. Callahan), Traders (as Frank Larkin), The Eleventh Hour (as Warren Donohue), PSI Factor: Chronicles of the Paranormal (as Ray Donahue) Call Me Fitz (as Ken Fitzpatrick) and, The Good Witch series (as George O’Hanrahan). He is a two-time Gemini Award winner.

He appeared in the 2017 Canadian thriller movie directed by Aidan Shipley and Grayson Moore titled ‘Cardinals.’ The film was screened at the 2017 Toronto International Film Festival under Discovery section.  His film credits also included ‘The Hanging Garden’ (for which MacNeill won a Genie Award for Best Supporting Actor in 1997), ‘Geraldine’s Fortune’, ‘Crash’, ‘Dog Park’, ‘Open Range, A History of Violence’, and ‘Regression’.

MacNeill is currently starring in the CBC-Netflix series ‘Northern Rescue‘.