Petit-Rocher is a village located on Chaleur Bay 20 km northwest of Bathurst. Petit-Rocher’s residents are 92% Francophone. The village was founded in 1797 by Acadian settlers.

The name of the village is French and refers to a small rock off a headland that helps form a cove for the village.

The first settlement in the area was by displaced Acadians in 1755. The village was named Little Roche from 1850 to 1854, then Madisco until 1870, and then Petit Rocher. The hyphenated form Petit-Rocher was adopted in 2009. Some old maps have the name Petite Roche (1812) and Sainte Roque or Little Russia (1827). The name is pronounced by most anglophones in the region as Petty Roche.

In 1797 Charles Doucet, Jean Boudreau and Pierre Laplante left Nepisiguit (now Bathurst) to establish a new settlement. They supported themselves by farming, logging and fishing. The inshore fishery and fish processing dominated the local economy up until the 1960s.

In recent years a zinc mine and paper mill in Bathurst, and a smelter in Belledune, have provided other sources of employment for residents of Petit-Rocher. The Mines and Minerals Interpretation Centre of New Brunswick is located in Petit-Rocher.

There are hotel accommodations, restaurants and a splendid public park with access to the beach. A recreational park, beach, picnic facilities and games are also available.

Every year on August 15, the Village hosts the Rendez-vous Acadian to celebrate Acadian Day.

Click on a thumbnail to see more photos of Petit-Rocher. 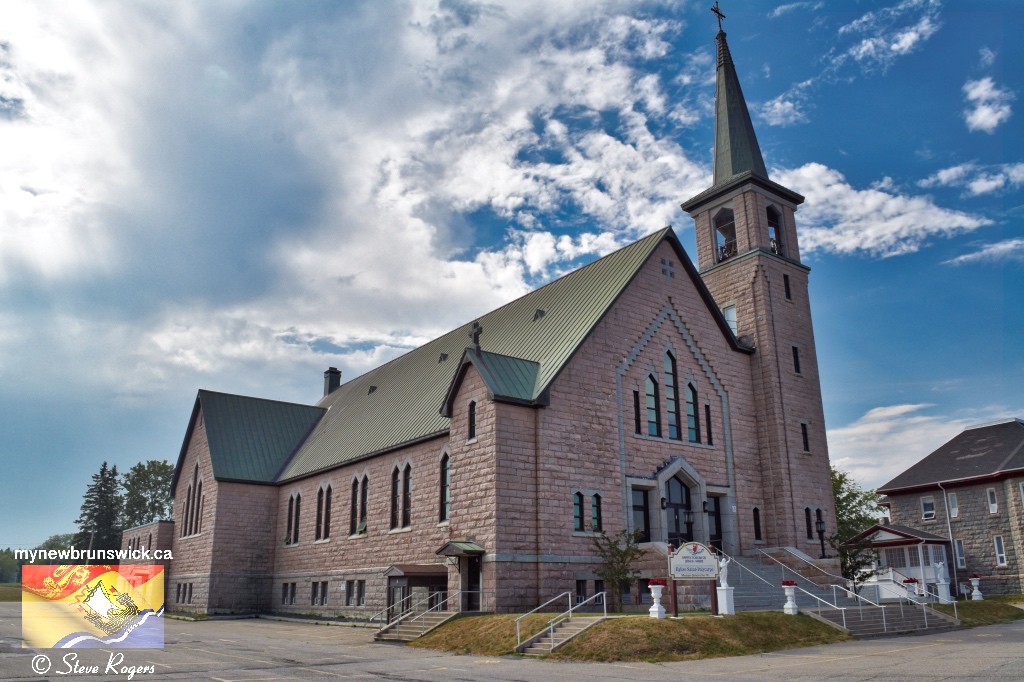 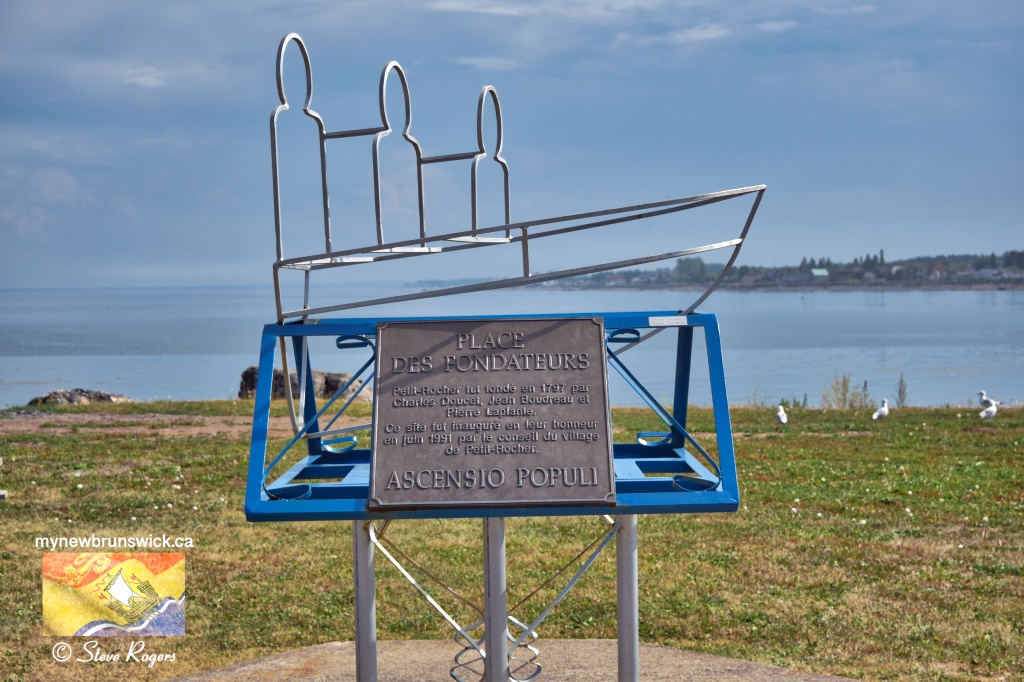 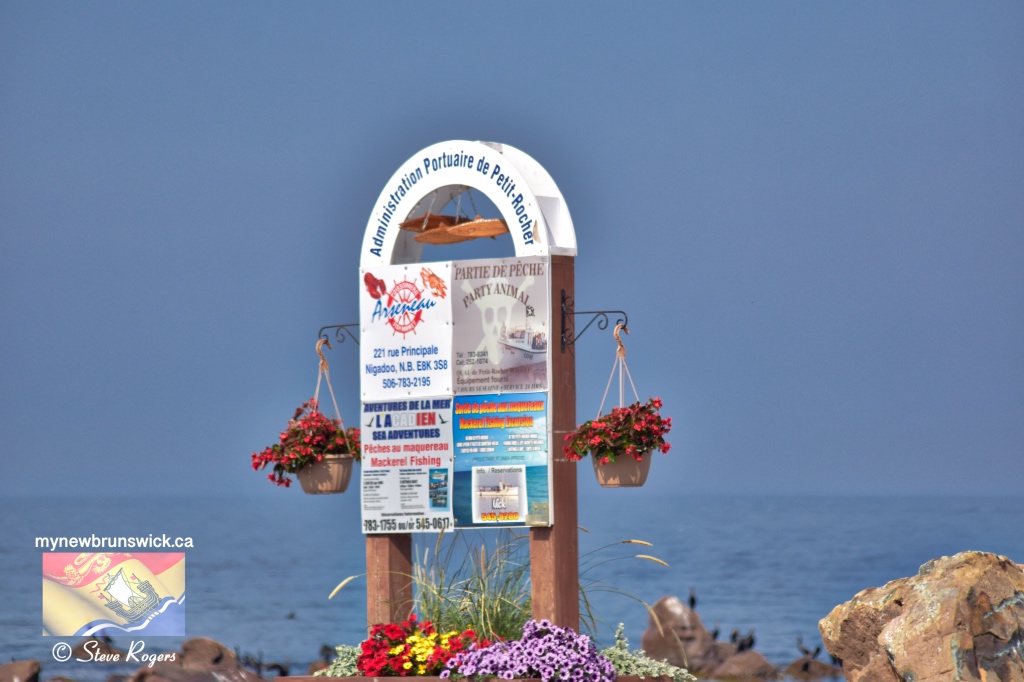 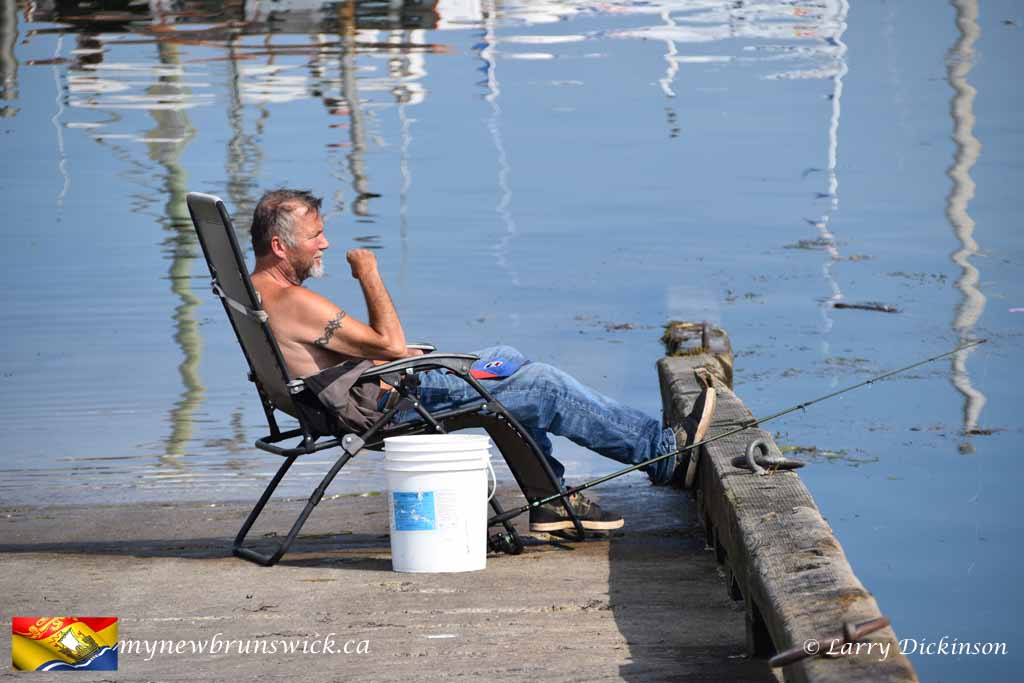 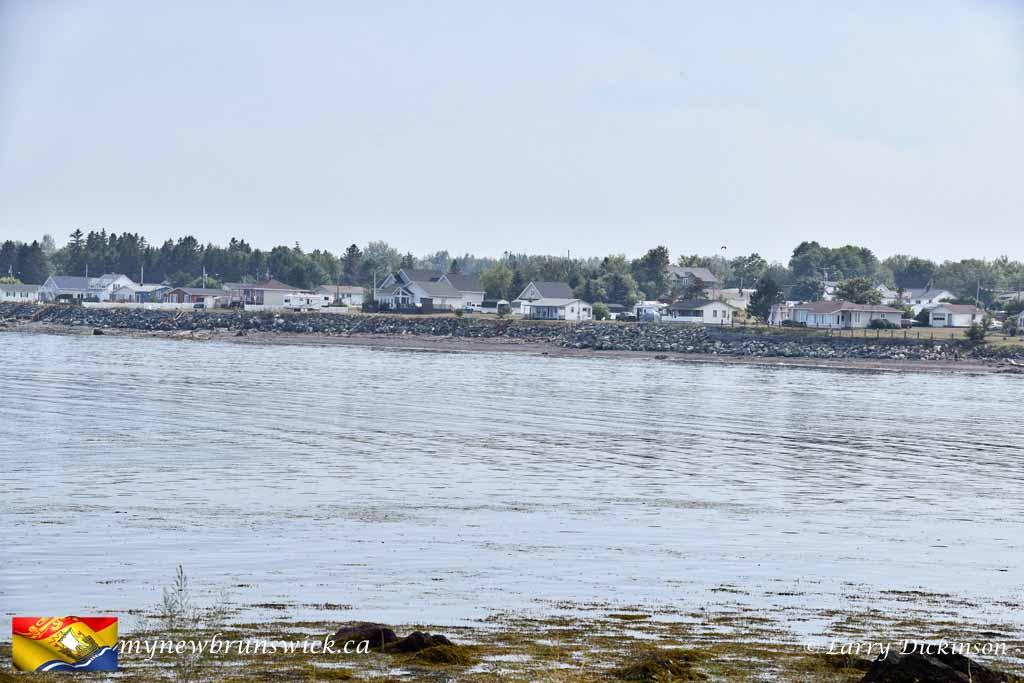 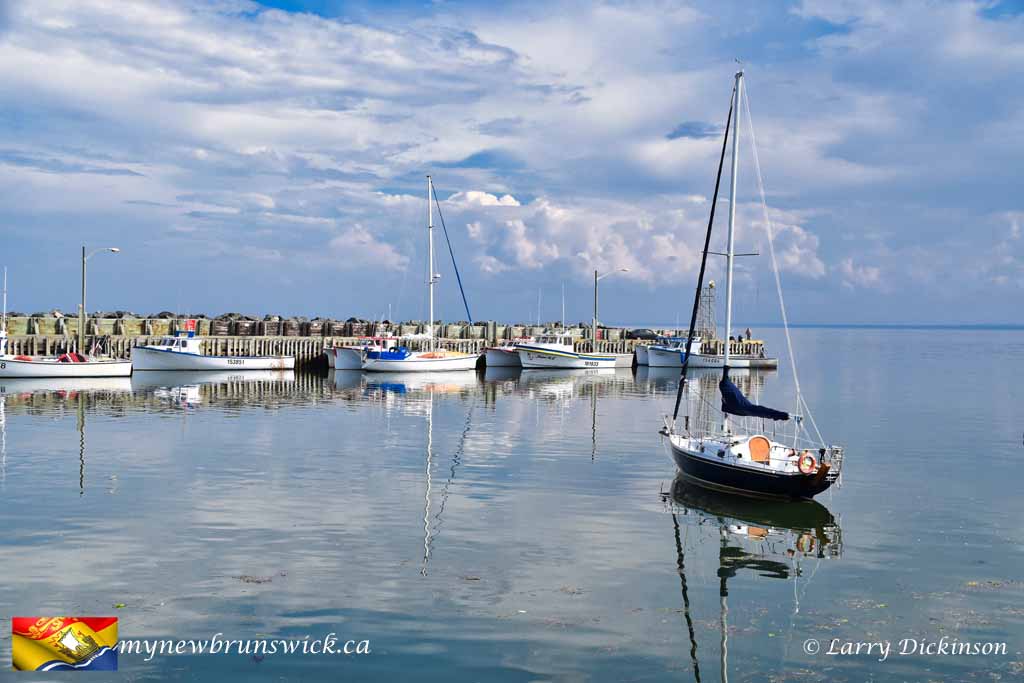 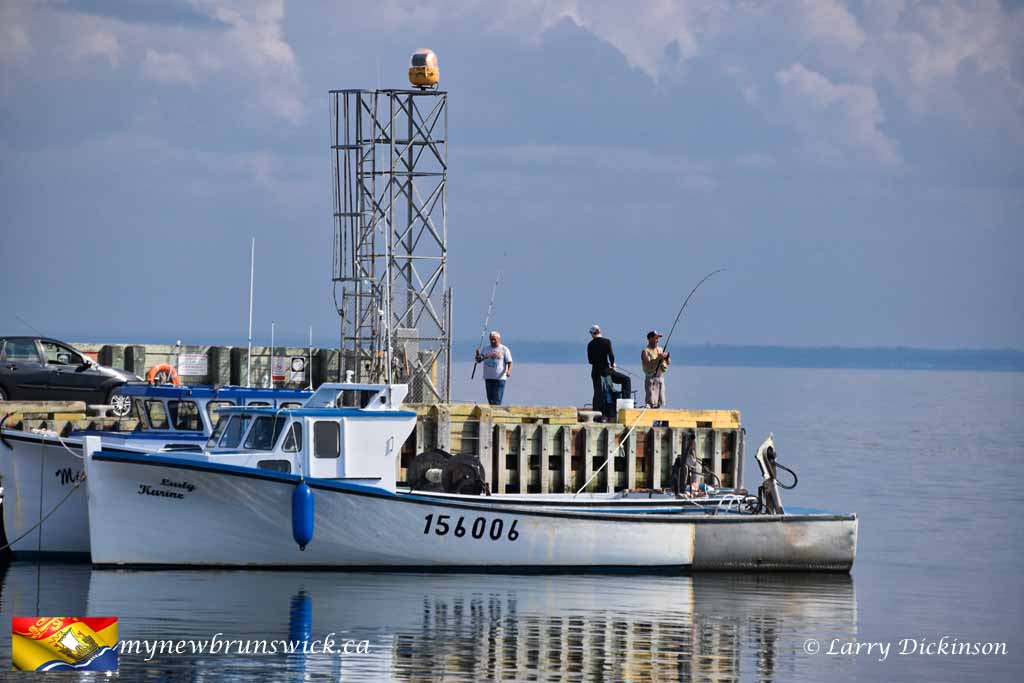 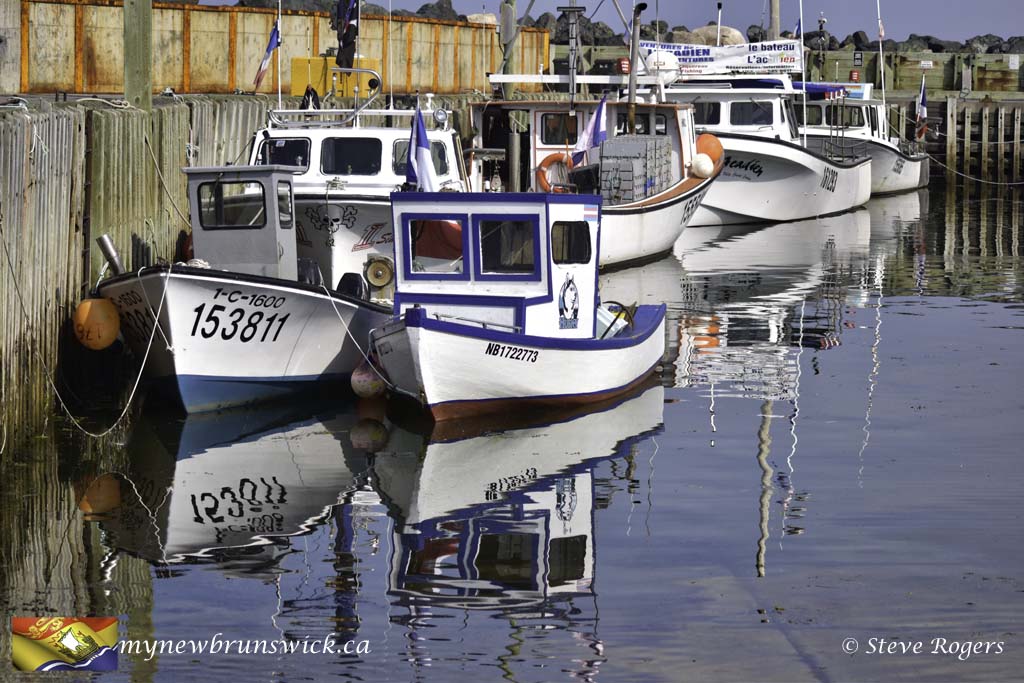