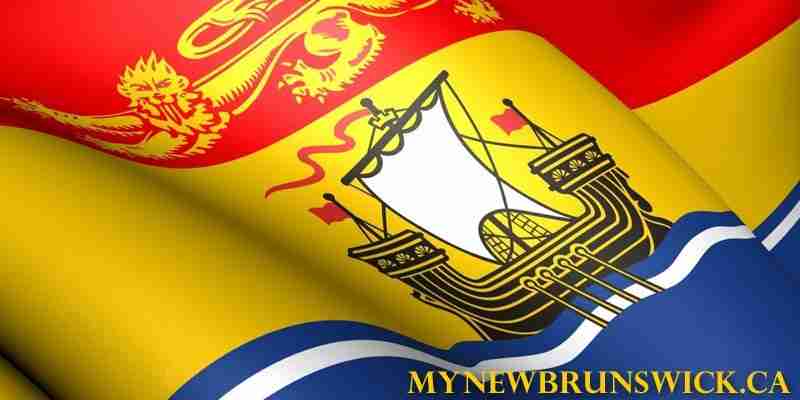 With respect to photographs taken in public, many people believe that you will need their consent before capturing or publishing a photograph containing their likeness or that of their children. If that were the case, it would be close to impossible for anyone to enjoy photography and our news and tourism industries would soon grind to a halt. In most circumstances it is largely impossible to avoid creating photographs in public or at public events which are devoid of people, and is it often the people who make an image both interesting and appealing (this is particularly true of ‘street photography’).

Do I need permission before I take someone’s photograph?
Not at all. There are no laws preventing photography of people, children, buildings, objects or anything else in a public place, or in any place open to the public where photography is not expressly prohibited. There is no expectation of privacy in a public place.

Where or when might it be wrong or illegal to take photographs?
If you take photographs on private land without the knowledge or permission of the landowner you could be charged with trespass, it’s both prudent and polite to check it’s OK before you start taking pictures. You are not permitted to take photographs on private land where the landowner has expressly prohibited photography. Photography is commonly prohibited in some shopping centres, museums and art galleries, some concerts, and within municipal buildings including courts.

Is it illegal to take photographs of children?
No, there are no separate laws for minors (but it is of course illegal to capture an indecent photograph of a child). However some schools and childrens’ sports venues may choose to restrict photography at some events. Such venues are of course private property (where the siteholder can impose any rules they wish) but no such restrictions could normally be imposed or enforced in a public location.

Can I publish photographs containing people and children?
Of course you can. For images captured in locations where there can be no reasonable expectation of privacy, the photographer does not need the permission of the individual(s) who appear in that photograph in order to publish it online, in a newspaper, textbook or in a magazine.

When do I need permission to publish pictures of people or children?
If you intend to use images of prominently recognizable individuals to advertise something then permission should be sought.

When can’t I publish pictures of people or children?
As mentioned earlier, you can’t publish images which depict a private act, or images captured on private land where the landowner forbids photography. Nor can you publish photographs which are defamatory (or indecent if the subject is a minor).

I’ve received a complaint from someone appearing in one of my pictures, what do I do?
Many parents wrongly assume that you need permission to take or publish images of them or their children (this would only be the case if the image were used in advertising). Chances are that the person making the complaint was also happily snapping away and posting their pictures online.

I took my little boy to a children’s party recently where I enjoyed taking pictures and sharing them with the other parents on Facebook – one of the mothers is telling me to remove all the shots containing her daughter, what do I do?
Providing the party host or landowner was fine with people taking pictures at the party then there is nothing to restrict you from capturing images of your family and other families, and there is nothing preventing you from sharing those images online (or selling prints to the other party-goers). Other parents do not have the right to determine whether or not you can take or share your photographs. If a parent does not wish his or her child to be photographed then it is best that they move away whilst photographs are being taken.

If I take somebody’s picture do they have the right to a copy of it? I photograph events, just like other hobbyists, but quite often people get in touch and ask for digital copies of my photographs.
Under Copyright law every image you create is your intellectual property – the people appearing in the photographs do not have any rights to the image and they do not have the right to ask for copies of your work.

The bottom line …..
It’s understandable that any parent will feel protective towards their family and no parent should be criticized for that, but very often that is manifested in unreasonable or aggressive demands which have no legal or rational merit. In turn no photographer (if acting reasonably) can be expected to respond positively to threats, demands or insults. The reality is that we are all seen every day by members of the public and a plethora of CCTV cameras, as are our children, as we come and go from school/the shops/our homes/our friends’ homes and countless places of habit or interest. However anyone persistently or covertly photographing children in a manner which could be viewed as suspicious is understandably likely to attract the attention of parents and the authorities. If a member of the public asks you to stop photographing them, then it is simply a matter of common sense and politeness that you comply.