The community is home to the Pokiok Falls, which were created by the Pokiok Stream emptying over a ledge into the Saint John River.

The Falls were a local tourist attraction until construction of the Mactaquac Dam in 1967 saw them flooded by the rising reservoir. 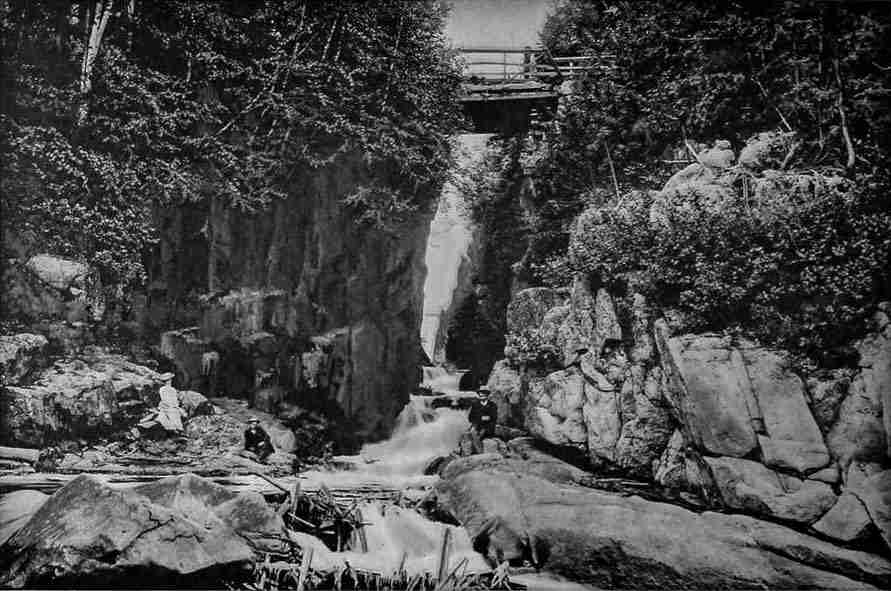 In early spring the reservoir water level is lowered to prevent flooding from spring runoff. During this time you can see part of the Pokiok gorge where the falls once ran.

One thought on “Pokiok Falls”