The Village of St. Martins was settled in 1783 by a detachment of the King’s Orange Rangers– Loyalist soldiers from Orange and Duchess Counties, New York. The detachment had been posted to garrison duty in Nova Scotia at the end of hostilities in the American Revolution of 1776.

The original name of the community was “Quaco”. Quaco is the Akan (Derivation of Mikmaq word Goolwagagek meaning haunt of the hooded seal). The area west of the village is still named West Quaco. In 1604 Samuel de Champlain named the rising outcrop of land Cardinal’s Cap. Governor General Carlton named St. Martins (Acts of the General Assembly of His Majesty’s Province of New Brunswick A.D. 1786), St. Martin of Tours is the Patron Saint of Soldiers.

St. Martins was the second largest producer of wooden sailing vessels in New Brunswick and the third largest in the Maritimes.

The Beau Monde was built by the Moran shipbuilding family. Mathias Moran was one of the original settlers of St Martins (then Quaco). He arrived in October 1783 after the war ended and the King’s Orange Rangers were disbanded. He was given a grant of land for his years of loyal service to King George III, a portion of which the Moran Family Shipyard was located is still in possession of his direct descendants.

Mathias Moran’s son, James Moran Senior, born in 1781, inherited his father’s property and continued the business of farming and building small vessels. He built his first ship in 1805. James Moran Sr. died in 1860 at the age of 79.

James H Moran built the Prince Victor ship in St Martins in 1870. In 1874, he moved to the city of Saint John looking for larger timber and manpower. He continued with shipbuilding at Marsh Creek with J. K. Dunlop as foreman. He died in September 1879 at the age of 62 years.

The Prince Victor as named after Prince Albert Victor Christian Edward, Duke of Clarence and Avondale. The Prince Victor had a registered tonnage of 1221 with a length of 188 feet, 6 inches. The ship set sail in 1870 and was later sold in 1887. That same year it was run aground on the Severn River in the United Kingdom.

Lumbering was also an important industry locally and a great deal of it was required to construct vessels of the size turned out by local shipyards.

Contemporary St. Martins is less populous than during its shipbuilding heyday of the 19th century. However, the village has retained much of its 19th century character. The vessels built here sailed all over the world and brought back ideas and architectural designs which the Captains, wealthy shipbuilders and mariners applied to the construction of their own homes. Those who could afford it (and there were many), brought artisans from abroad who painted wall and ceiling murals in their homes. At the height of the shipbuilding era St. Martins was often referred to as “the richest village in the British Empire”.

The Quaco Museum and Library opened in July 1978. The Museum contains the permanent collection of artifacts and other material relating to the history and heritage of the Quaco – St. Martins area.

The Quaco Museum and Archive is located at 236 Main Street in St. Martins. 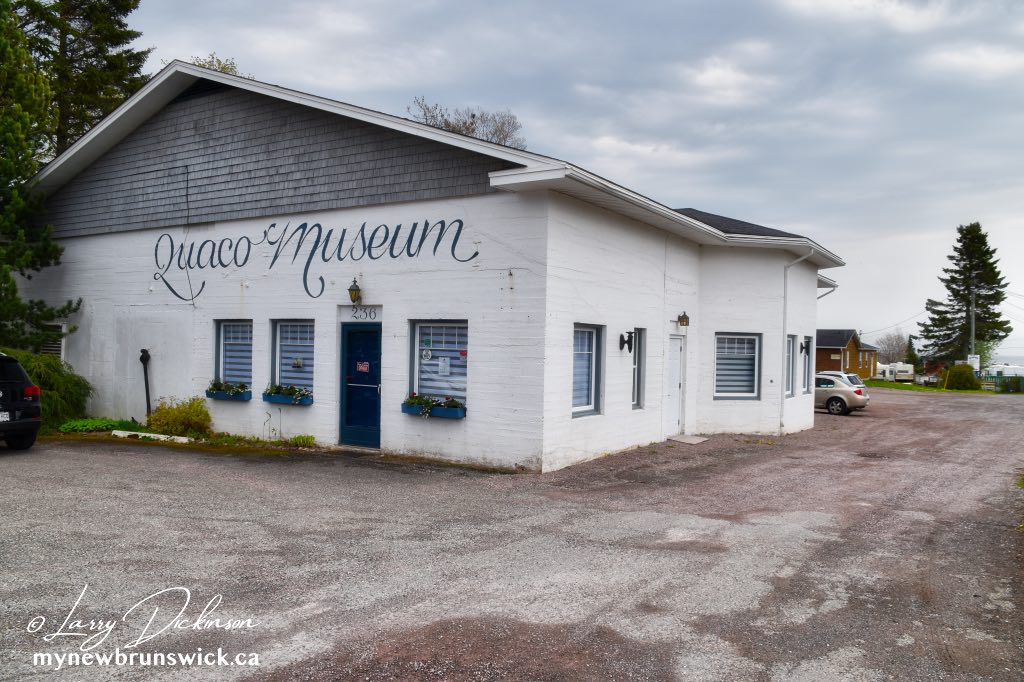 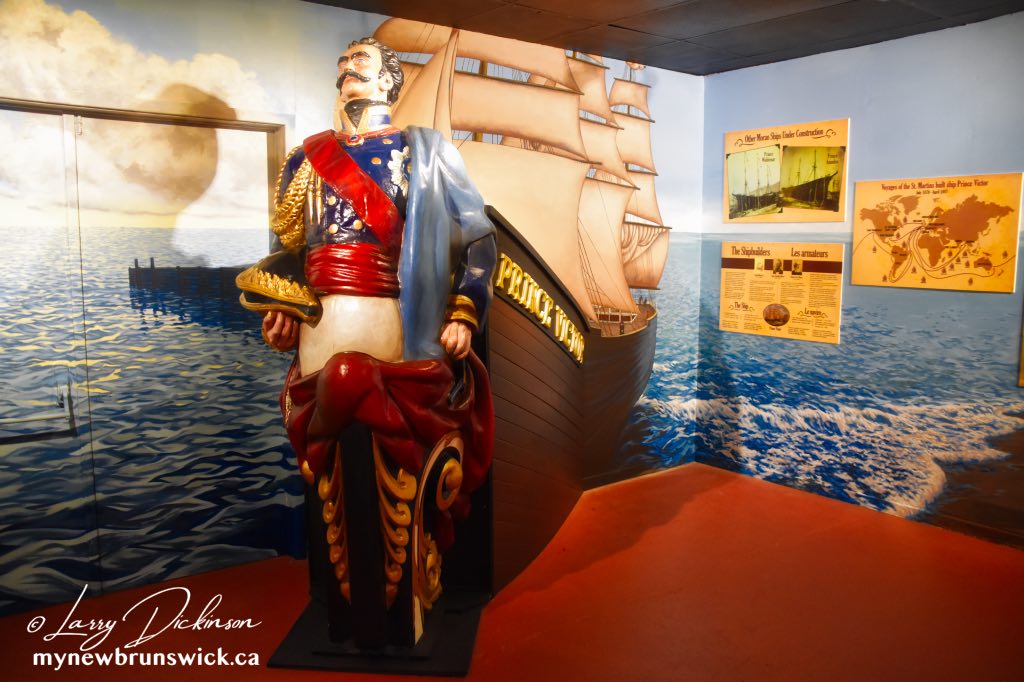 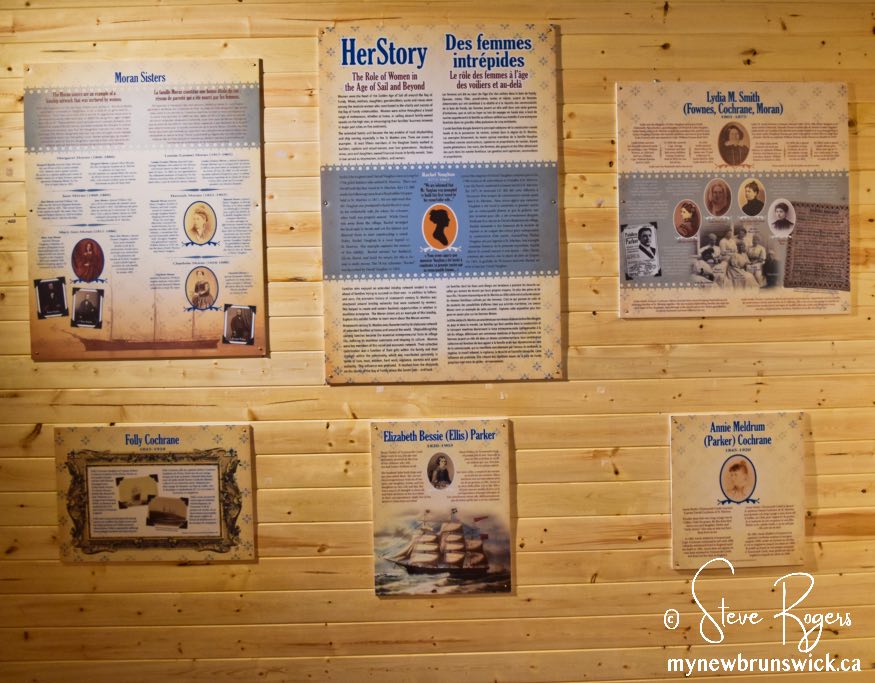 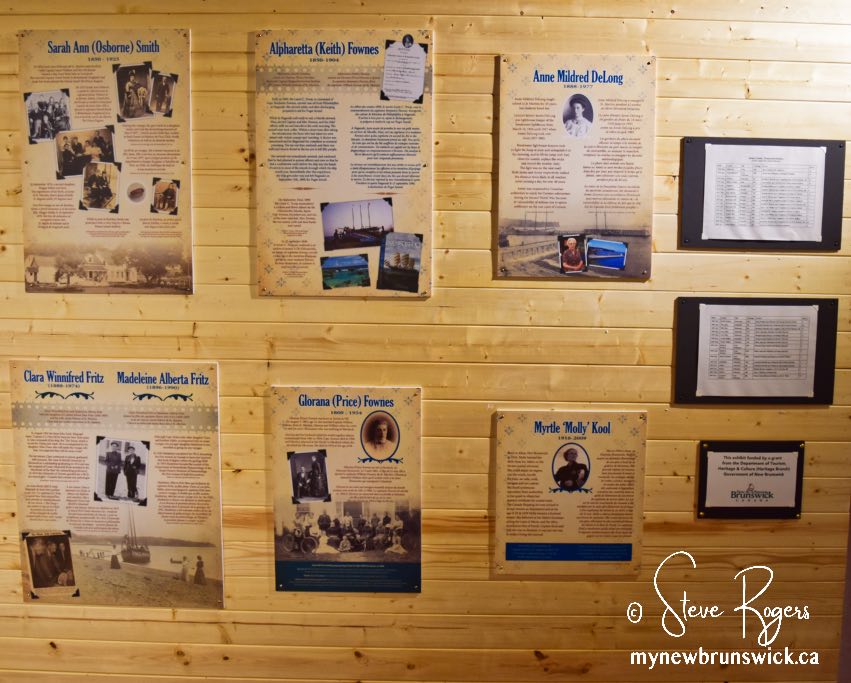 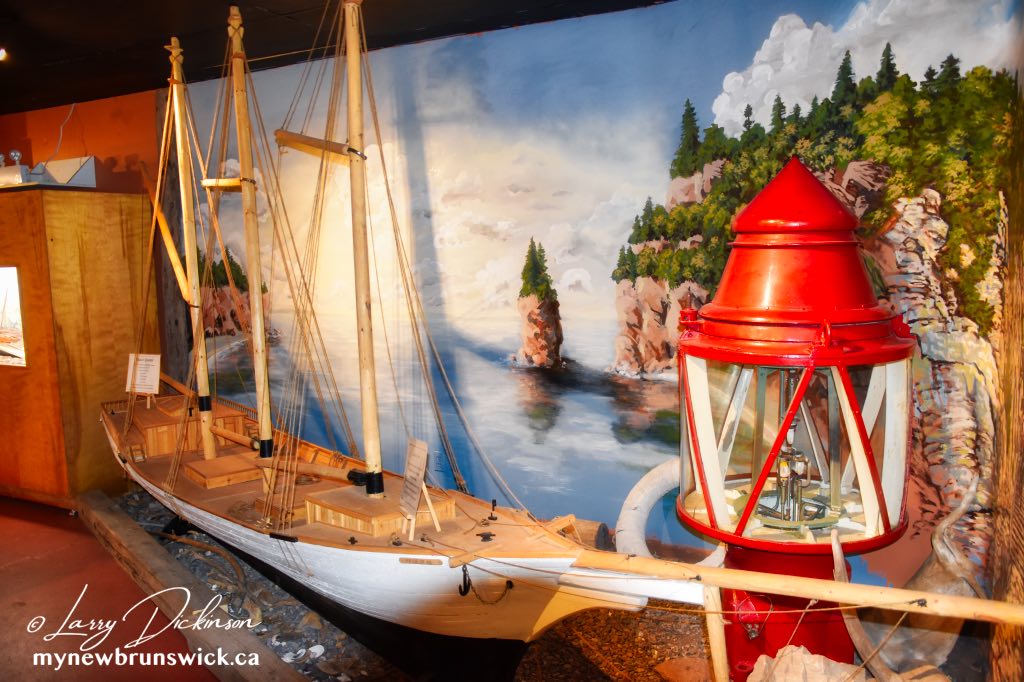 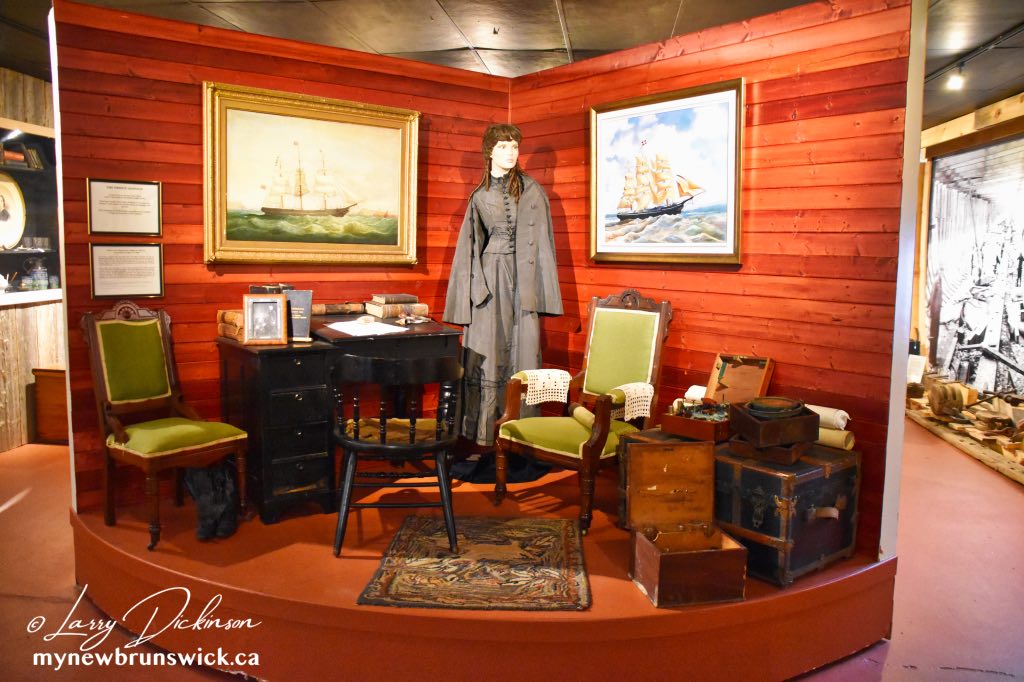 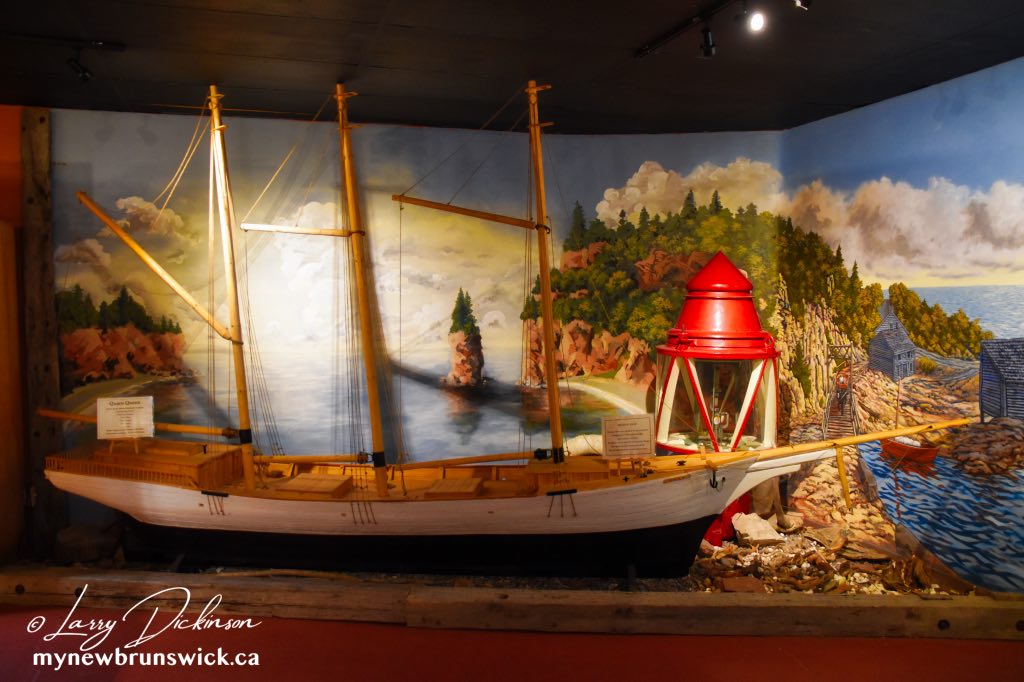 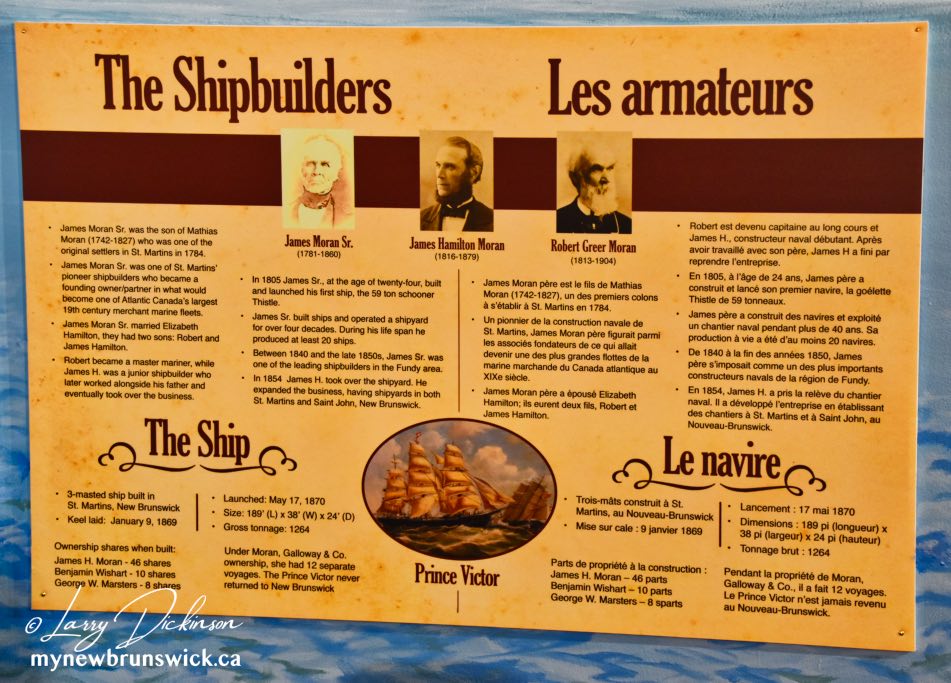 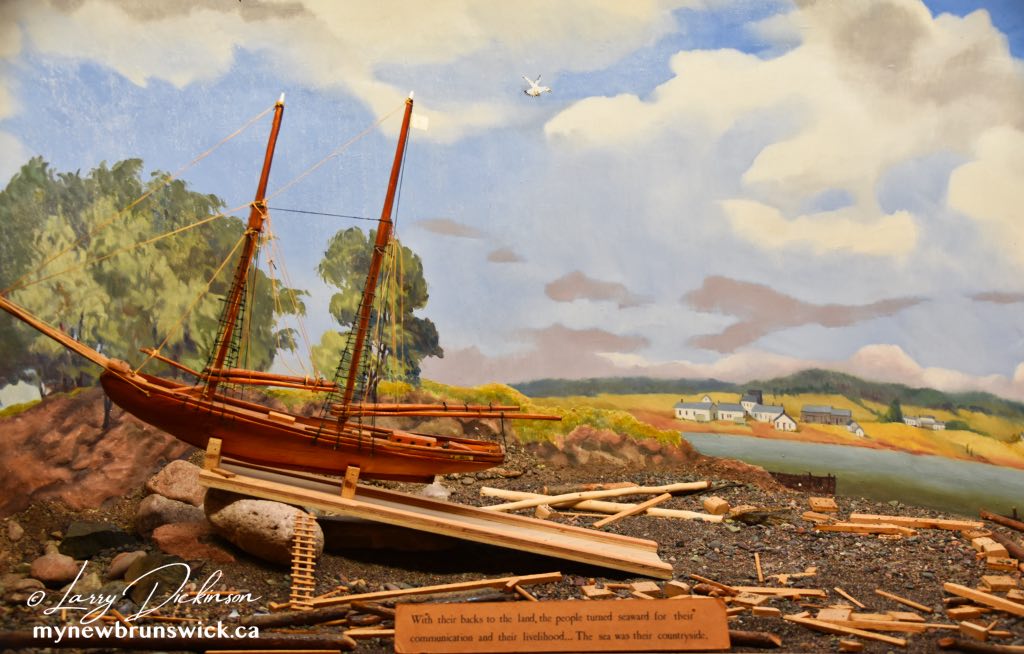 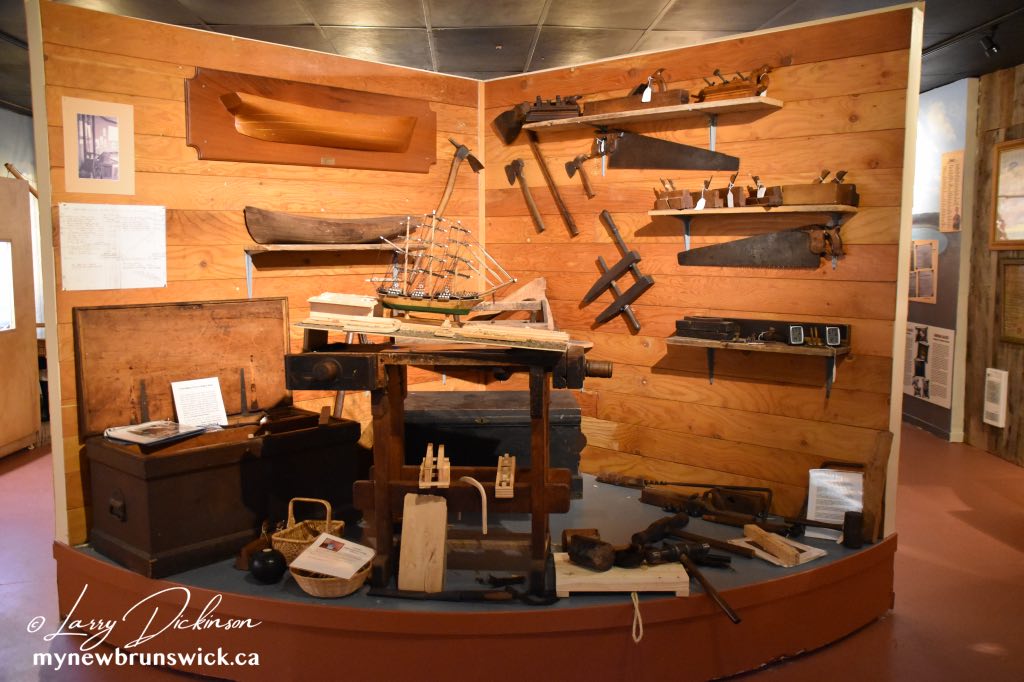 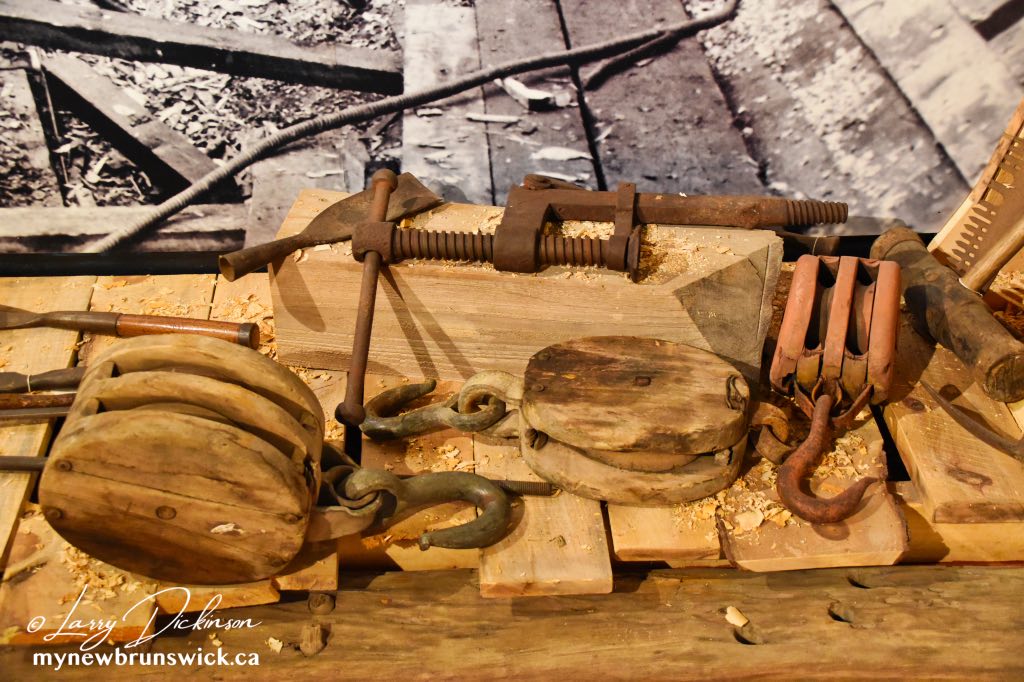