It was formerly known as the Salem and Hillsborough Railroad (S&H). 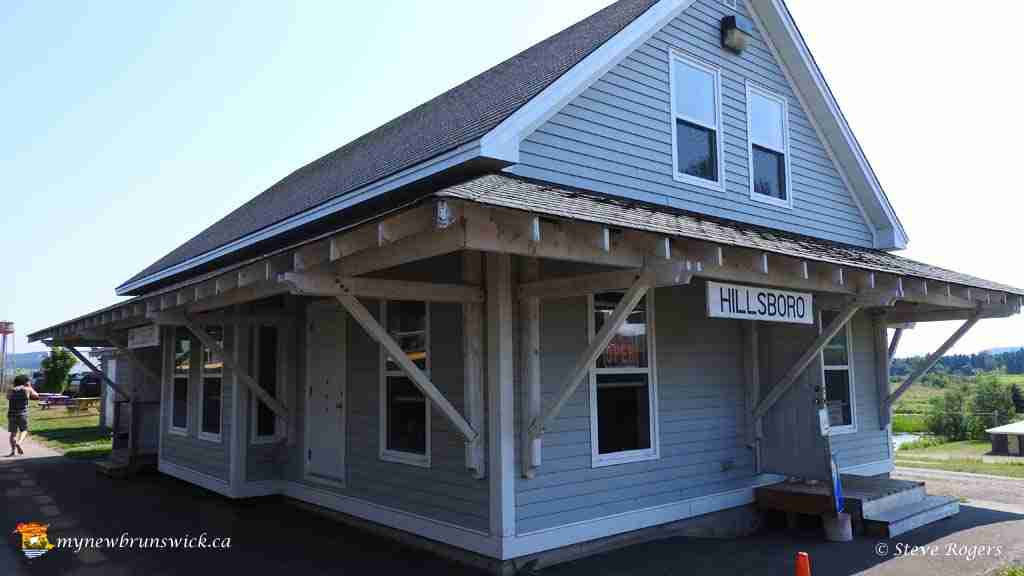 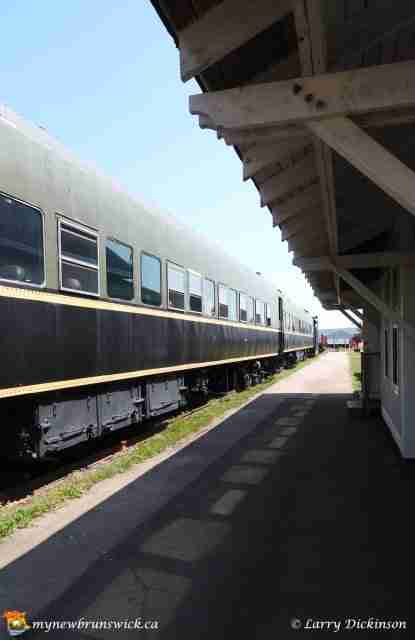 The Salem and Hillsborough Railroad was formed in 1982 by a group of volunteer railroad enthusiasts and retired railroad employees. They took possession of a section of former CN Rail branch line trackage which ran from CN’s Moncton-Saint John mainline at Salisbury east to just beyond the village of Hillsborough, approximately 20 miles (32 km) away. CN had operated this subdivision to service a gypsum quarry until the late 1970s when the quarry was closed, resulting in the company applying for abandonment. 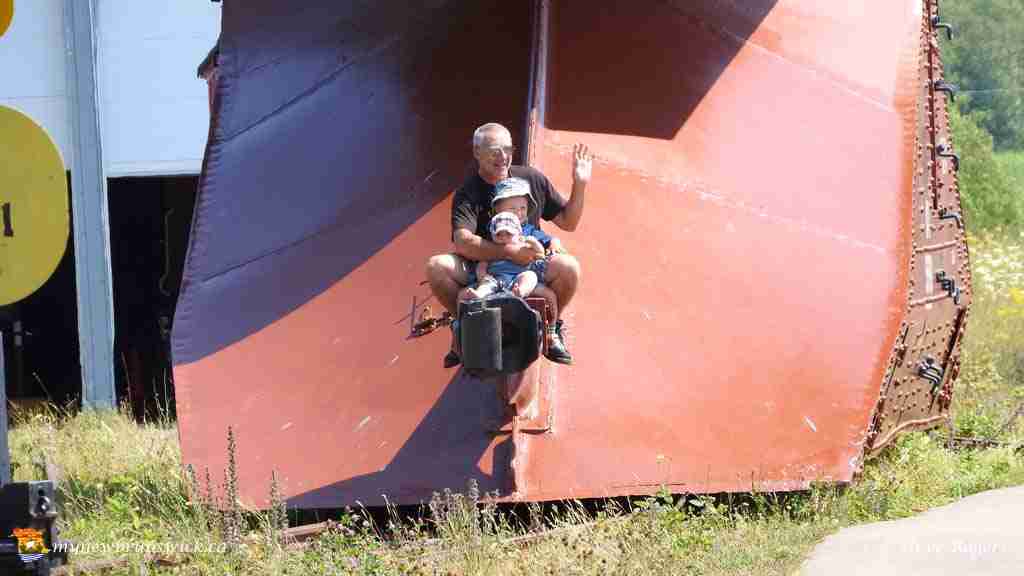 In 1994, a disastrous fire occurred as a result of an arson attack on the railway’s engine shop in Hillsborough, destroying or damaging several locomotives and historic freight and passenger cars. The rebuilding effort took many years, during which time the volunteer base began to dwindle. 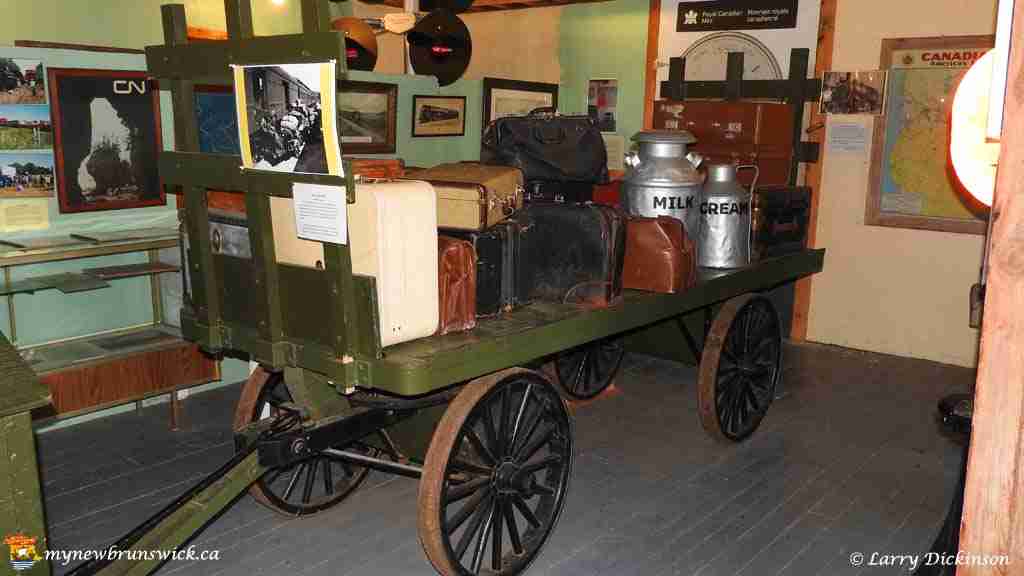 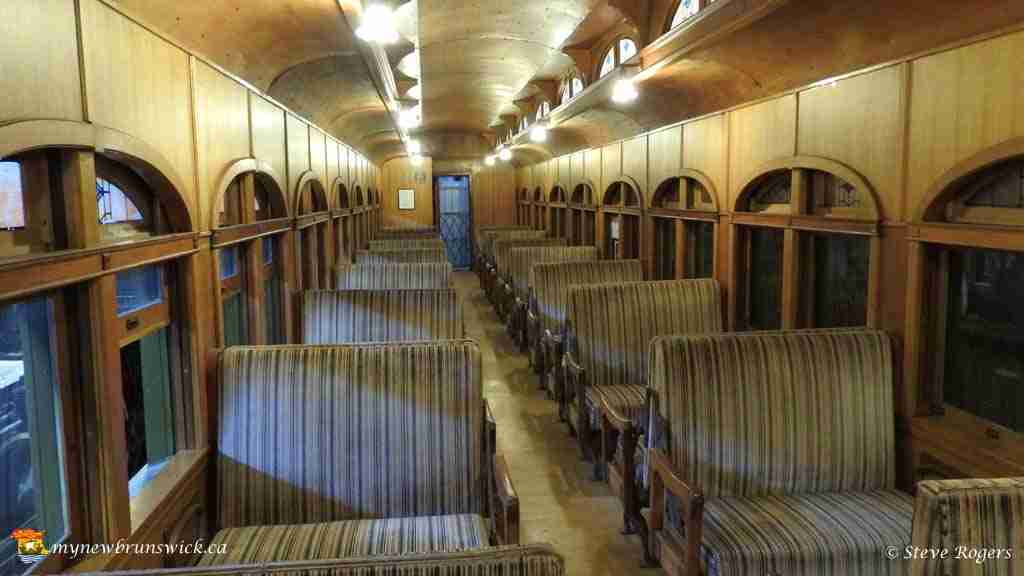 The New Brunswick Railway Museum, is located at 2847 Main Street in Hillsborough and is open during the summer season and other times by request.

Click on a thumbnail to see more photos of the New Brunswick Railway Museum.

One thought on “NB Railway Museum”