Ralph “Tiger” Thomas is a well-known amateur and professional boxer who has been inducted into several sports Halls of Fame. Thomas spent the better part of 33 years promoting and developing the sport at the amateur level, both in Saint John and throughout New Brunswick.

Ralph “Tiger” Thomas has been recognized for his qualities as a leader, adviser, negotiator, mentor, role model and motivator. He is known for his positive attitude, quiet strength, speaking with passion and conviction, and leading by example. Thomas is a founding member of the New Brunswick Black History Society and served as a board member for various non-profit organizations including the Kings Landing Historical Settlement. Thomas is a recipient of the Queen Elizabeth II Golden Jubilee Medal, the YMCA Peace Medal, and the Toastmasters Communications and Leadership Award. 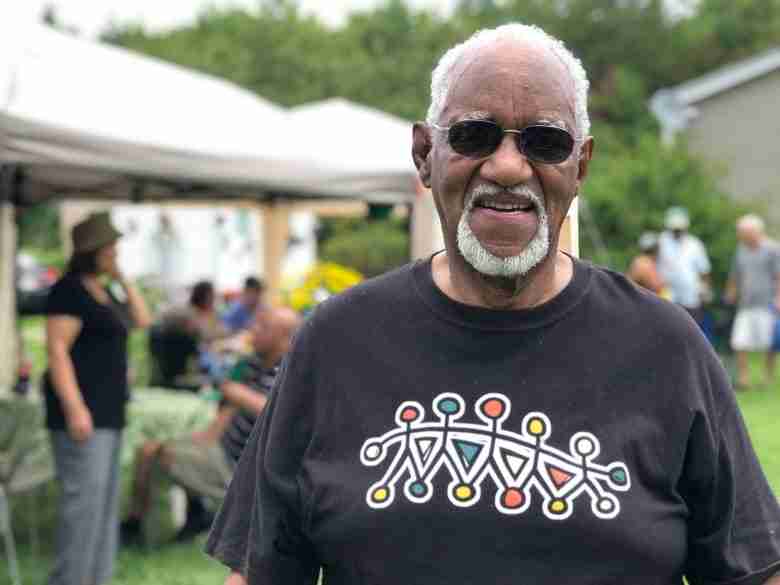 Since 1997, Thomas has been president of PRUDE Inc. (Pride of Race, Unity and Dignity through Education), an advocacy and service group for Black, ethnic and newcomer communities in Saint John. He has led PRUDE to expand their mandate by including visible multicultural minorities and newcomers, and to mitigate the barriers faced by women from these communities. He championed an awareness program to challenge racial and ethnic stereotypes among youth, and developed partnerships with the Anglophone School District and multicultural groups. Thomas was honoured in 2012 as a recipient of the New Brunswick Human Rights Award.

One thought on “Ralph “Tiger” Thomas”

The Blacks of St. Andrews