The Royal Canadian Mounted Police has a long and rich history in New Brunswick. Contract policing in the province began on April 1st, 1932 when the RCMP assumed the responsibilities of the Provincial Police Force. New Brunswick became known as “J” Division within the RCMP, and the first headquarters was set up in Fredericton at Old Government House. 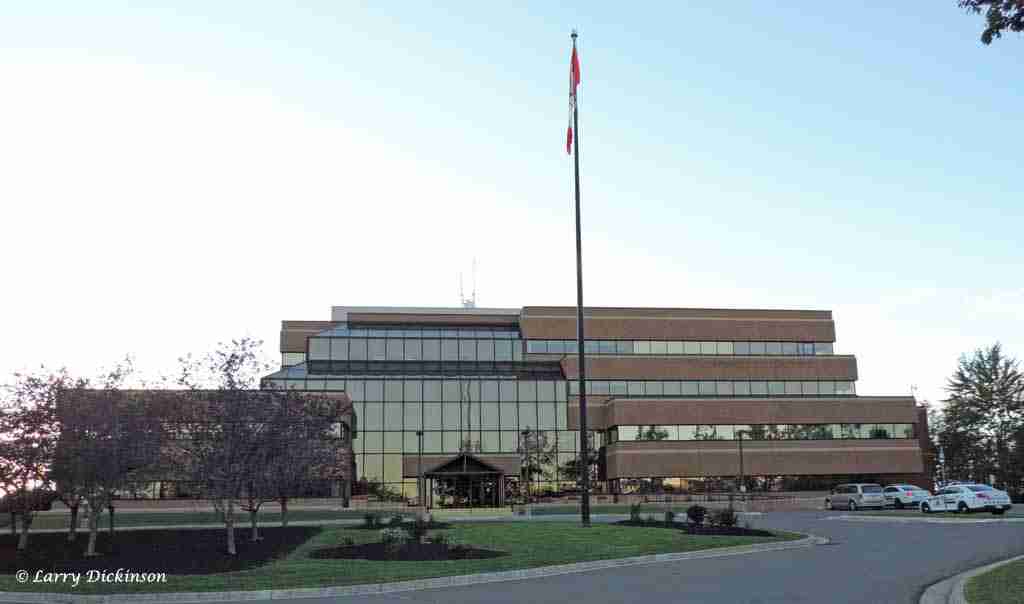 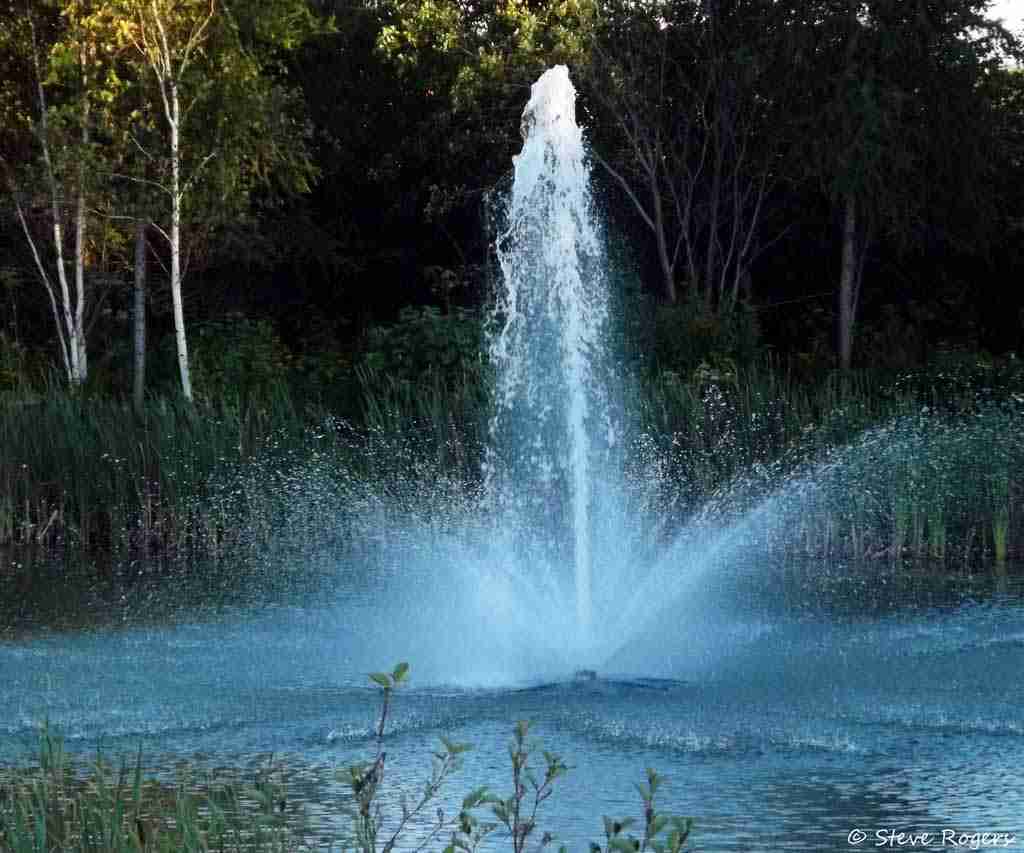 Originally, 127 members were spread across 33 detachments throughout New Brunswick. These members came from the amalgamation of the RCMP, the former New Brunswick Provincial Police and the Federal Preventative Services. The RCMP started out with 59 cars, 2 motorcycles and 7 boats. The cost to New Brunswick to establish the RCMP at the time was $100,000.

In 1988, “J” Division Headquarters moved from the Old Government House into a new complex at the top of Regent Street in Fredericton. 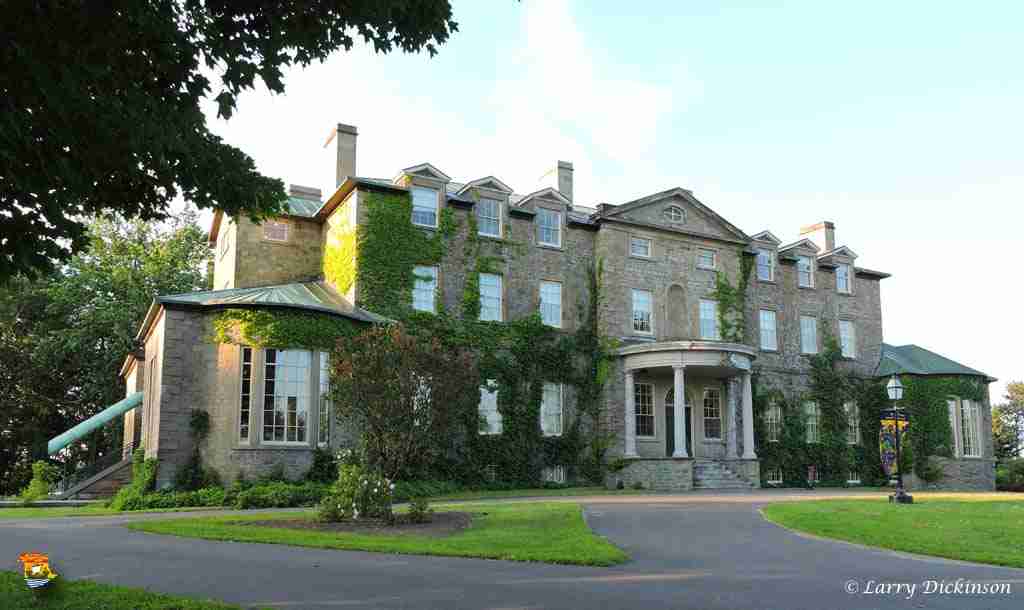