This large building, the first house of cut stone in Fredericton, was built shortly after 1820 by Anthony Lockwood, surveyor general of N.B at 102 Queen Street. The mansion was gutted by fire in 1870, and afterwards sold to Joseph C. Risteen to become a part of the Risteen Sash and door factory.

Established in 1870, the factory moved to this Queen Street Fredericton location in 1872, supplying wood doors, windows and decorative woodwork for a great deal of the homes and public buildings in Fredericton.

Joseph Risteen managed the factory until 1900, when his partner Henry Chestnut took over. The J.C. Risteen Company continued production at this location until it fully ceased operations in the mid–1970’s. 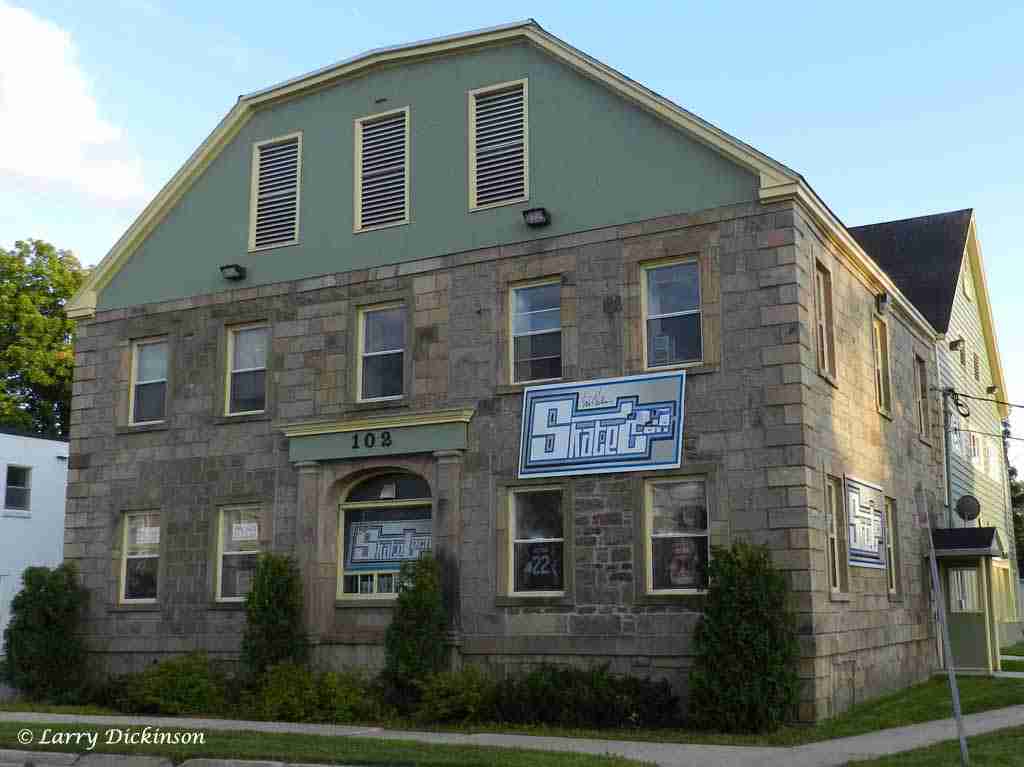 The Risteen Building was demolished in late September, 2019 to make way for an apartment building. A historic piece of Fredericton has been lost forever. Read more here. 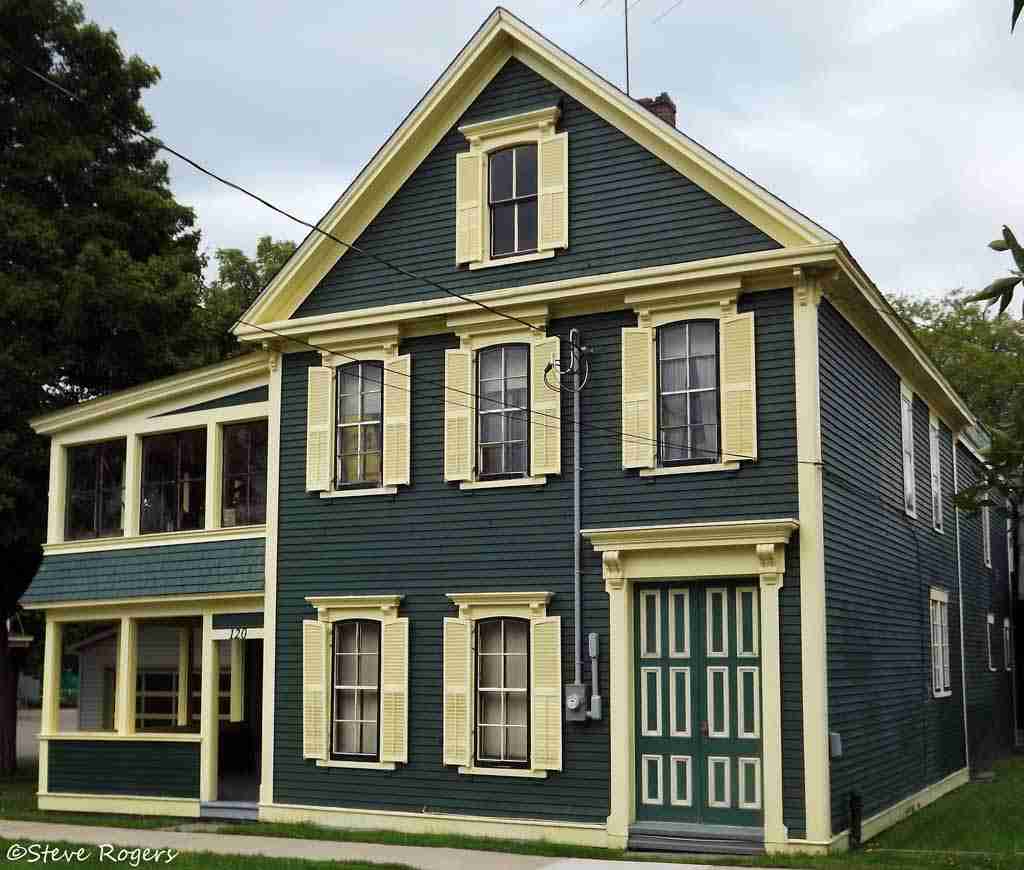 Risteen built a home next door to the factory which supplied wood doors, windows and decorative woodwork for a great deal of the homes and public buildings in Fredericton.